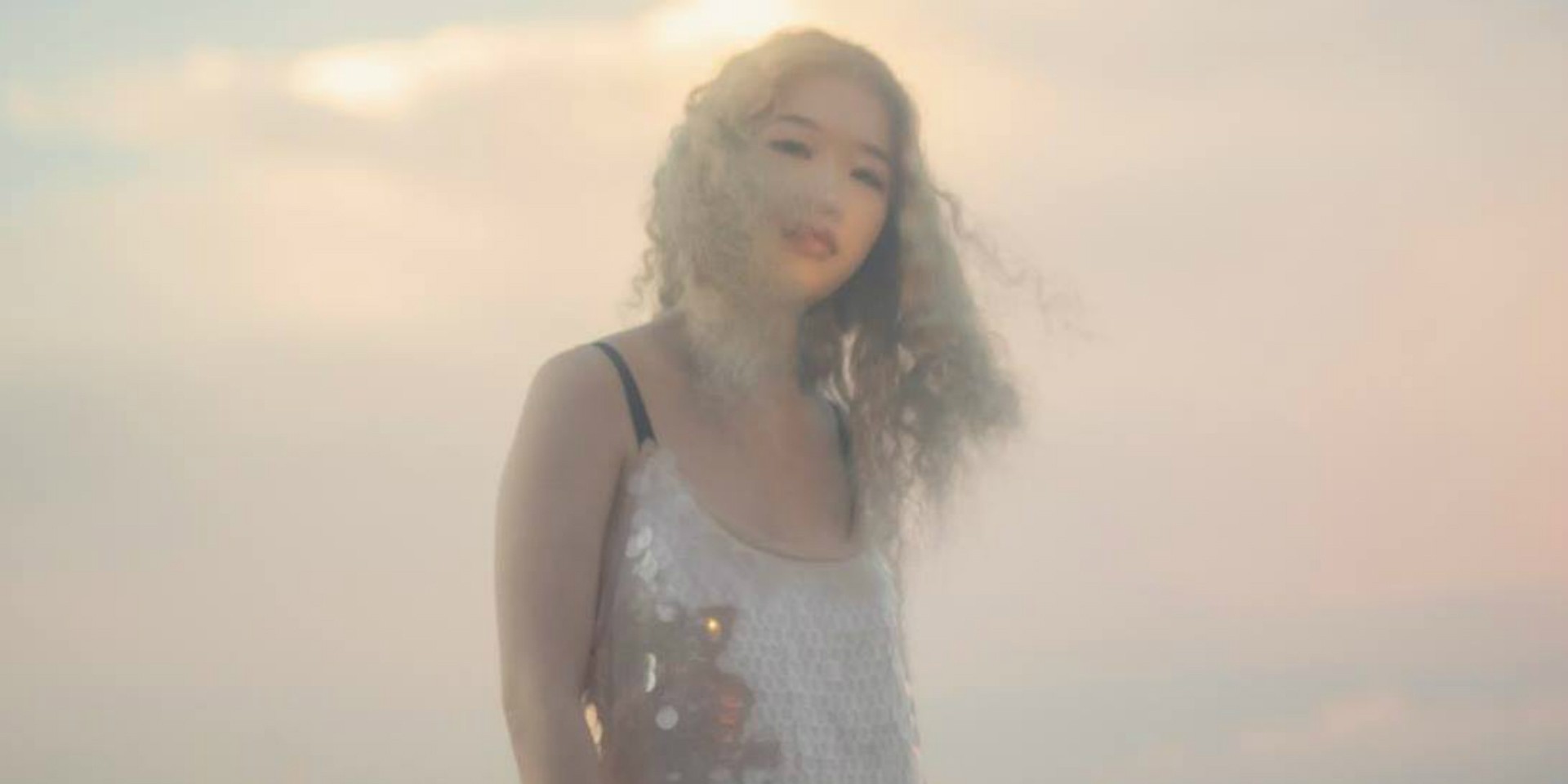 Singaporean singer-songwriter Linying has fired off her weekly music release series with a cover of Bon Iver’s ‘Heavenly Father’.

The track is the first release from 1800-LINYING-SINGS, which will be gradually unveiled each Sunday through email or telegram. Intended to express gratitude for her fans’ support, patience and listenership, the songs will range from covers to old demos, and alternate versions of existing songs, as well as preliminary voice notes that were never meant to be released.

for every wreck who still believes that i will one day release new music... ...your faith has not been in vain, i promise! while we await the final disentangling of the many administrative snares obstructing the path between us and the next release, i will send you a song every sunday — a cover, an old demo, an alternate version of a song you already know, a preliminary voicenote that was never to see the light of day, etc. this is both a tapestry of my gratitude for your steadfast support and patient listenership, and penance for my empty promises all year (the music is there, i promise!) we will just need a little more time before we get there. and, since i likely won’t be seeing any of you at shows anytime soon, this may be all we have. 💔 we will make the best of it, nonetheless! the first song drops tomorrow, and will be sent via email or telegram. you can opt for either by subscribing to 1800-LINYING-SINGS through the link in my bio, or at bit.ly/3mgRJXS

According to Linying, ‘Heavenly Father’ was one of the first songs she had ever covered live when she started performing. In a short message clipped to the cover, she said, “Those of you who have come to my shows will likely have heard me play this song, so I thought it apt to release it as the very first of this series, since we won't be seeing each other for a while yet.”

This was one of the first songs I'd ever covered live when I first started performing. I loved Bon Iver all through my late teenhood, and although I don't remember where, or when, or how I got to know of this song, I remember feeling like finally, here was something that filled the blanks that words never could in the tangle of anger and confusion that the concepts of faith, divinity and salvation were in my mind. Those of you who have come to my shows will likely have heard me play this song, so I thought it apt to release it as the very first of this series, since we won't be seeing each other for a while yet.

Linying’s latest release was in February this year, a collaboration with fellow Singaporean singer Charlie Lim for a single titled ‘Hummingbird’. Putting out a steady stream of singles over the years, she has received praise from many big names, including Troye Sivan and Perez Hilton.