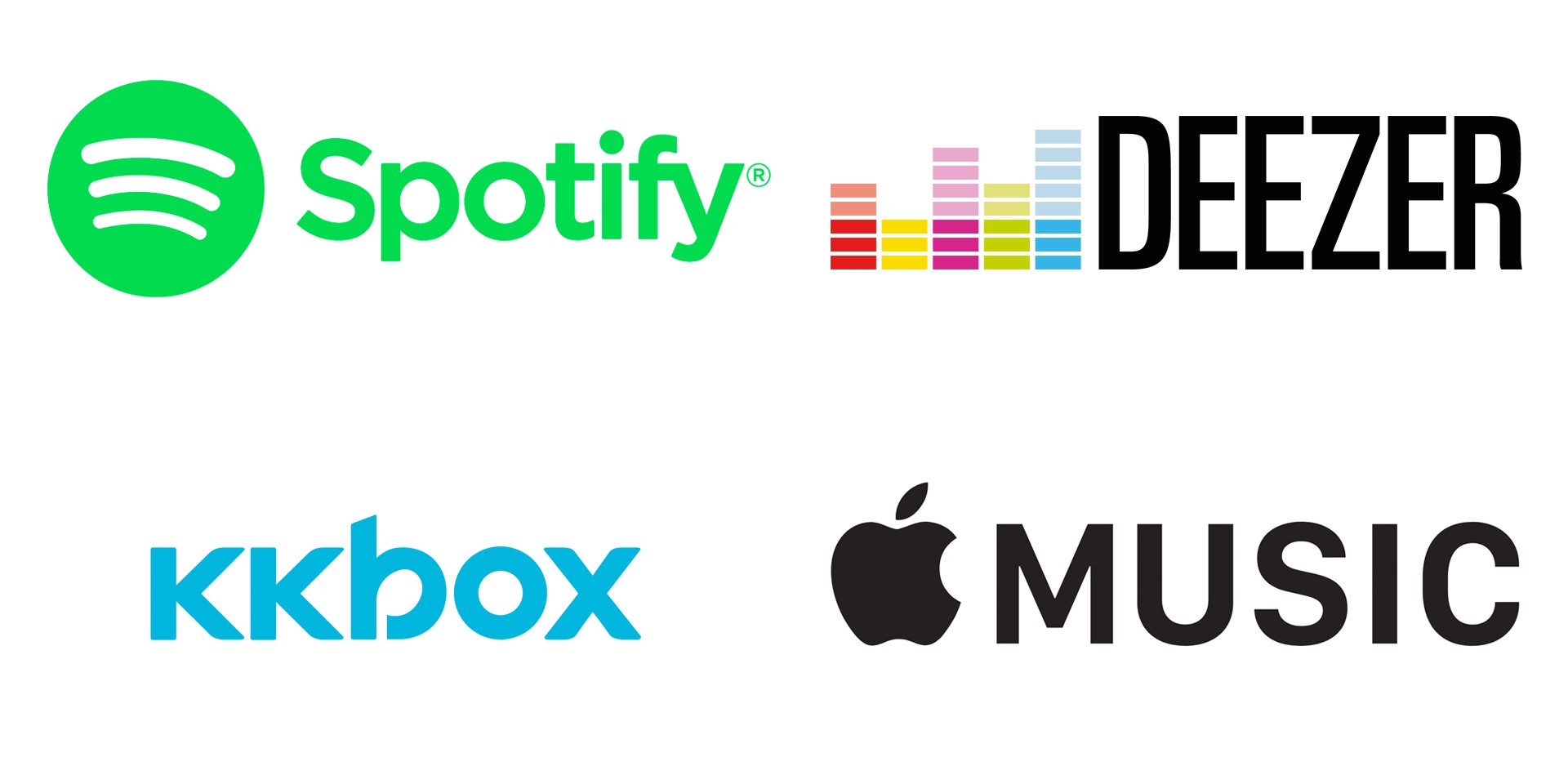 How do Singaporeans listen to music? Increasingly, that answer is becoming via music streaming services like Spotify, Apple Music, Deezer and KKBOX, to name a few. And now, new industry reports show that streaming will not only endure here, but also likely produce the lion's share of music revenue in Singapore.

Last month, the Straits Times reported that according to data from the International Federation of the Phonographic Industry (IFPI), streaming services are already the biggest driver of music sales here, earning $15.77 million in 2017. And music sales on the whole increased by almost 30% to a total of $27.9 million, making 2017 the fourth straight year of positive growth.

While IFPI data showed music streaming surging, it also showed music sales – both physical and digital – dropping. Last year, physical sales in Singapore fell by more than half (although the vinyl market did grow significantly, by 9.7%), while digital downloads (including iTunes sales) fell 25% to $1.6 million.

Data released by PwC Singapore two days ago affirmed these trends, predicting streaming revenue to account for around 90% of total recorded music revenue in Singapore by 2022.

The Singapore Business Review quoted the PwC report as saying, “It’s impossible to overestimate the importance of streaming. In five years from now, on-demand platforms will generate over 98% of the value for Singapore’s entire digital recorded music market, according to forecasts."

This year, two music streaming services have struck deals with telco Singtel: Deezer in February, and Apple Music just over a week ago. A month and change ago, Spotify celebrated five years in Singapore, releasing data on most streamed genres and local artists here. With such promising predictions for growth in the music streaming market, you can probably expect these services to be knuckling down, and maybe even other services (like JOOX, maybe?) entering the market.