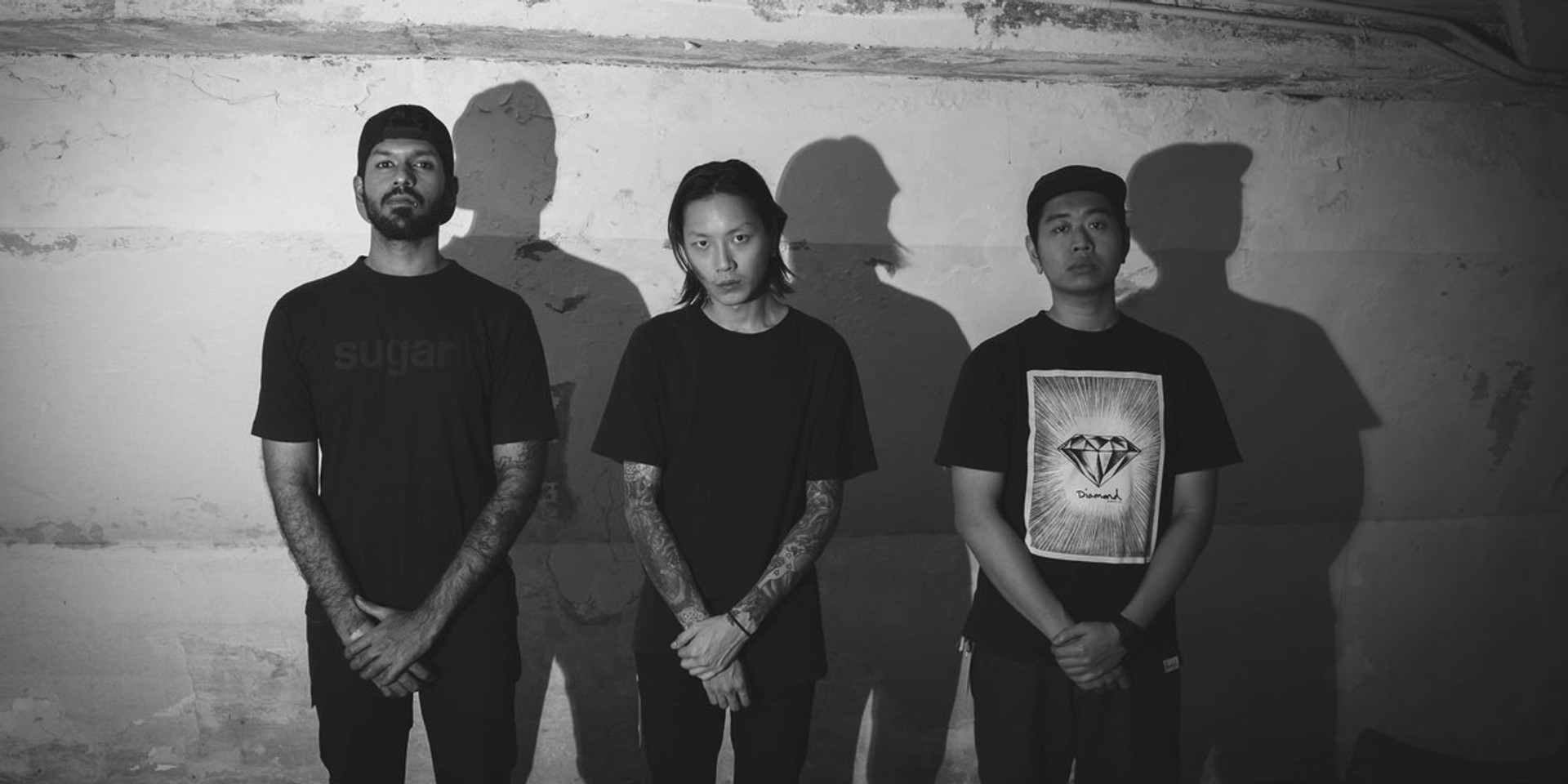 No lie, hrvst's demo, released earlier this year, was one of the most impressive non-albums we've heard from the Singaporean underground in a while.

Comprising of three tracks of vicious hardcore punk heavily doused in downtuned sludgy riffs — think Xibalba, Harm's Way or Singapore's own Losing End — it's a neat example of metalcore done right, completely rid of the genre's usual tropes, while still sticking to a "meat-and-potatoes" diet of aggressive vocals and a bounty of riffage.

Ahead of their set at Baybeats Festival 2016, the band has now released their first proper collection of songs, under the EP title lilith, and it's just as killer as their demo but with a greater thirst for sonic warfare.

It's no surprise then, that all three songs from their demo appear in this EP, but the inclusion only makes sense as the rest of the six-track release are consistently pummeling. While their one-note, "brutality-will-prevail" sound could be tiresome in a full album, it's perfect for something that runs just close to 15 minutes.

Sporting a logo seemingly inspired by superlative doom metal band Windhand, the band takes its sludgy roots seriously, and we can only hope for something even more devastating with a full-length record.

Listen to lilith in full here:

Watch the music video for lead single 'Silver Spoon' below.