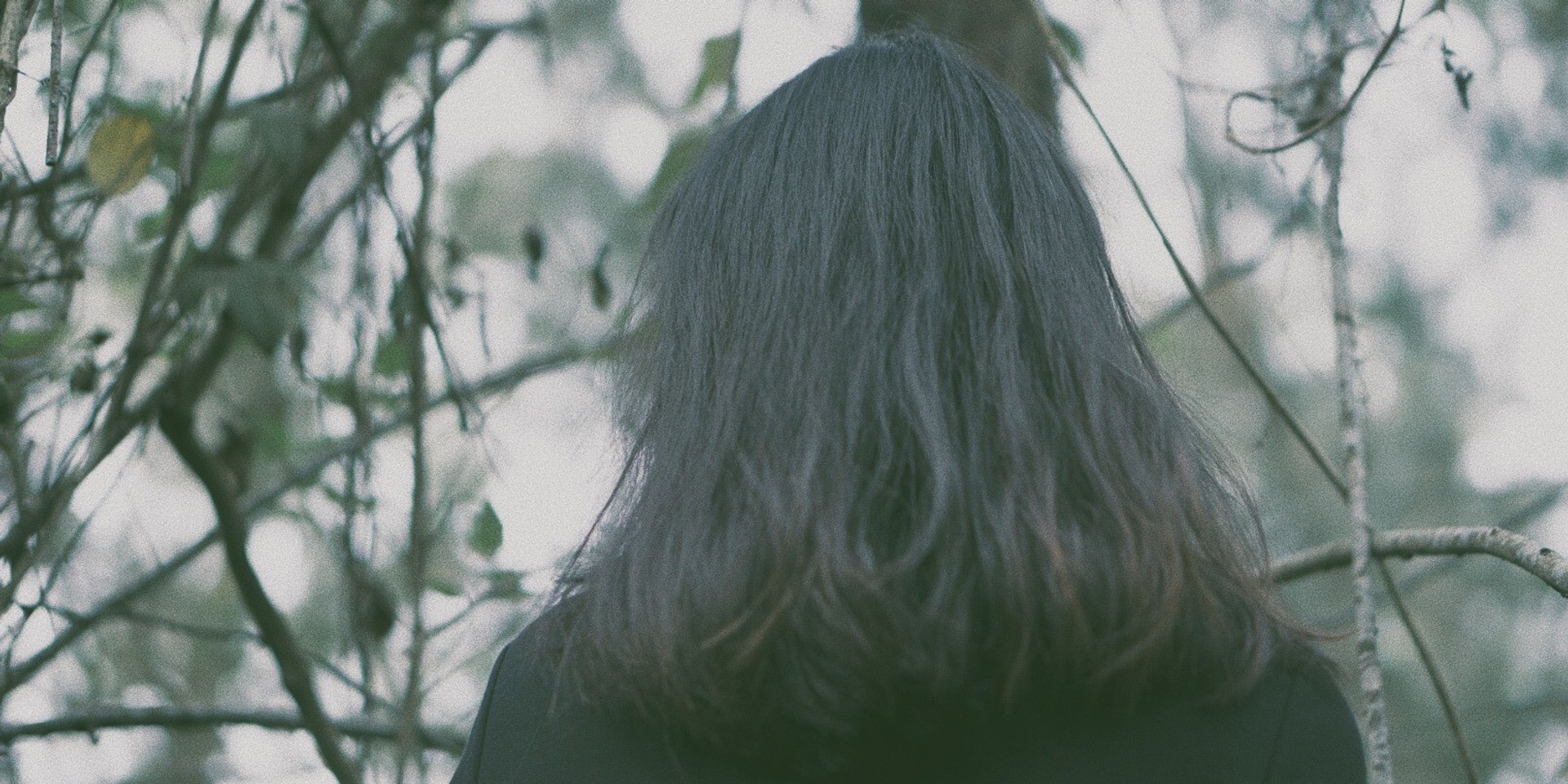 In just a few short months, Jasmine Sokko has transformed from a virtual unknown into one of Singapore's brightest musical prospects.

Bolstered by the viral success of her debut single '1057', the fledging singer-producer has gone on to feature in Slodown's seductive 'Nomance' and remix for TOMGIRL on 'Heartbeats'. Notably, her debut single has also been remixed by Malaysian producer Cuurley and her Singaporean counterparts such as Perk Pietrek, Brannlum and ARNT.

And now Jasmine Sokko has decided to kick off her 2017 campaign with a brand new single entitled 'H2O'. Co-produced by Do Hits' New York-based electronic musician Yllis, this melancholy track is a departure from the upbeat, big room house stylings of '1057' - showcasing a more contemplative future-bass side to her songwriting.

As Jasmine Sokko explains, the loneliness expressed in her new song is a product of personal regret:

“Over the years, I have come to realize that there is nothing more dismal than living a life with blind optimism. If there is one thing I could ever ask for - it is to have the door shut upon me while I am still far and to have the sparkle of hope extinguished before I could even desire something that was never meant to be. I wish I hadn’t gone so far only to have the opportunity vanish right in front of me. I wish I hadn’t toyed around with possibilities only to end up haunted by a million of ‘could-have -beens’.”

You can stream 'H2O' below or purchase it from iTunes.