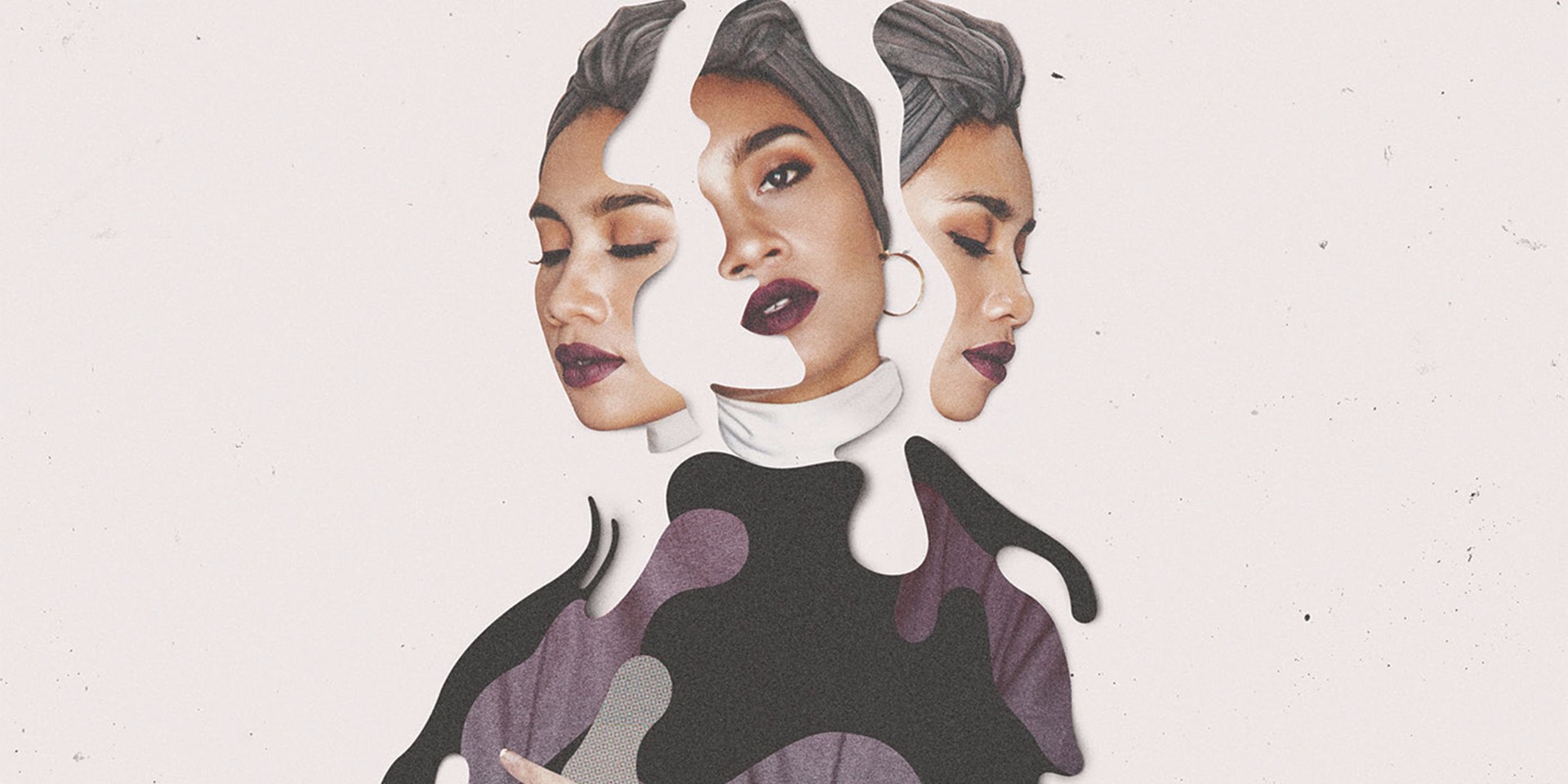 After making waves with critically-acclaimed singles such as the gorgeous, golden-era-inspired DJ Premier-produced 'Places To Go' and her slick R&B duet with Usher on 'Crush' - popular Malaysian songstress Yuna has finally released her much-anticipated third full-length album entitled Chapters.

The 13-track document is a wonderful international showcase for Yuna's smooth, honeyed vocals (a precocious talent us Southeast Asians have long celebrated) among her burgeoning American and European audience, thanks to the plethora of superstar guests (including Jhene Aiko) and top-notch hit-making producers collaborating on the LP.

Having just wrapped her U.S. tour recently, Yuna is now set to embark upon a European tour in September to promote the new album. Hopefully she'll be making her way back to Asia soon after.

In the meantime, listen to Chapters below and purchase the album on iTunes.