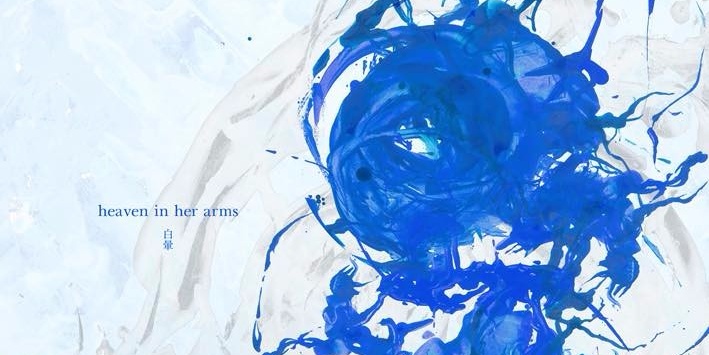 The acclaimed Tokyo-based quintet are currently getting ready to release their third studio album White Halo - and they've just announced some very exciting distribution news via their Facebook last night.

The special edition release will be on sale on 9 June, but fans can begin putting in pre-orders on 17 April via Lithe Records' Bandcamp page.

For fans who can't wait for the physical copies though, the album will also be available digitally on iTunes, Apple Music and Spotify next week on 10 April.

In the meantime, you can check out the music video for heaven in her arms' lead single from White Halo, entitled '月虹と深潭 (Abyss of the moonbow)' below.