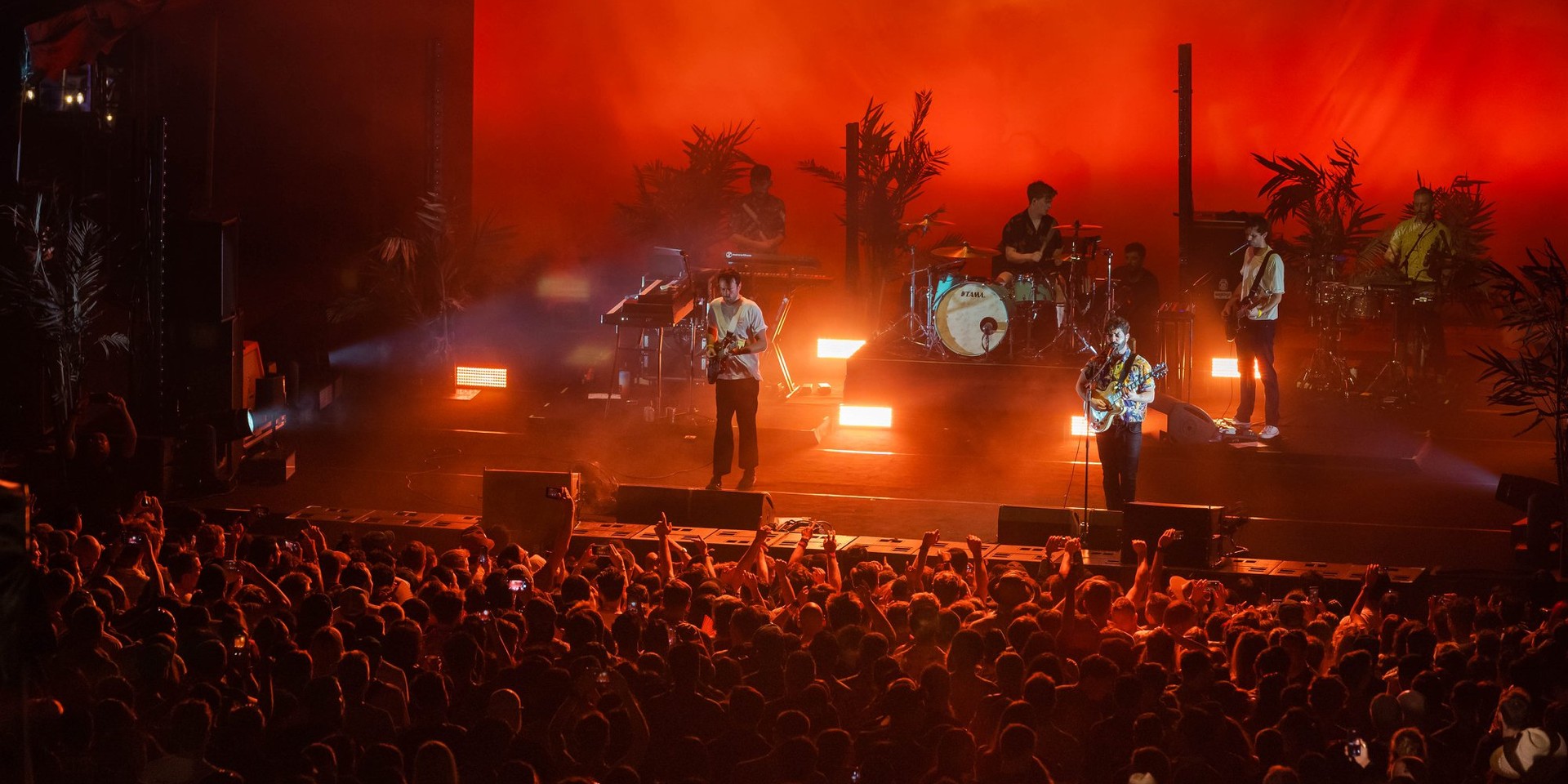 It is likely that we won't be catching any live concerts until late 2021.

In light of the ongoing coronavirus situation, many concerts and tours have pulled the plug with no new show dates in sight. Some major festivals such as Coachella and Splendour in the Grass remain optimistic though, having rescheduled for later this year in October instead of cancelling outright. However, experts warn that developments could prevent the music community from rallying together at live events until 2021.

In a conversation with the New York Times, Dr. Ezekiel Emanuel, director of the Healthcare Transformation Institute at the University of Pennsylvania, cautioned that we can only expect live events to resume "fall 2021 at the earliest".

"Larger gatherings — conferences, concerts, sporting events — when people say they’re going to reschedule this conference or graduation event for October 2020, I have no idea how they think that’s a plausible possibility," says Dr Emanuel. "I think those things will be the last to return."

Metal tour promoter Daniel DeFonce echoes this sentiment with a rosier prediction that tours will only resume in "early 2021".

Even so, this doesn't mean the music industry's problems will be solved—Defonce observed that "the turnouts will be cut in half, capacity of venues will be cut in half or even lower" even if business resumes. "How many promoters will have funds to back up the loss of any shows? (...) How many bands can leave home to play shows for door deals?"