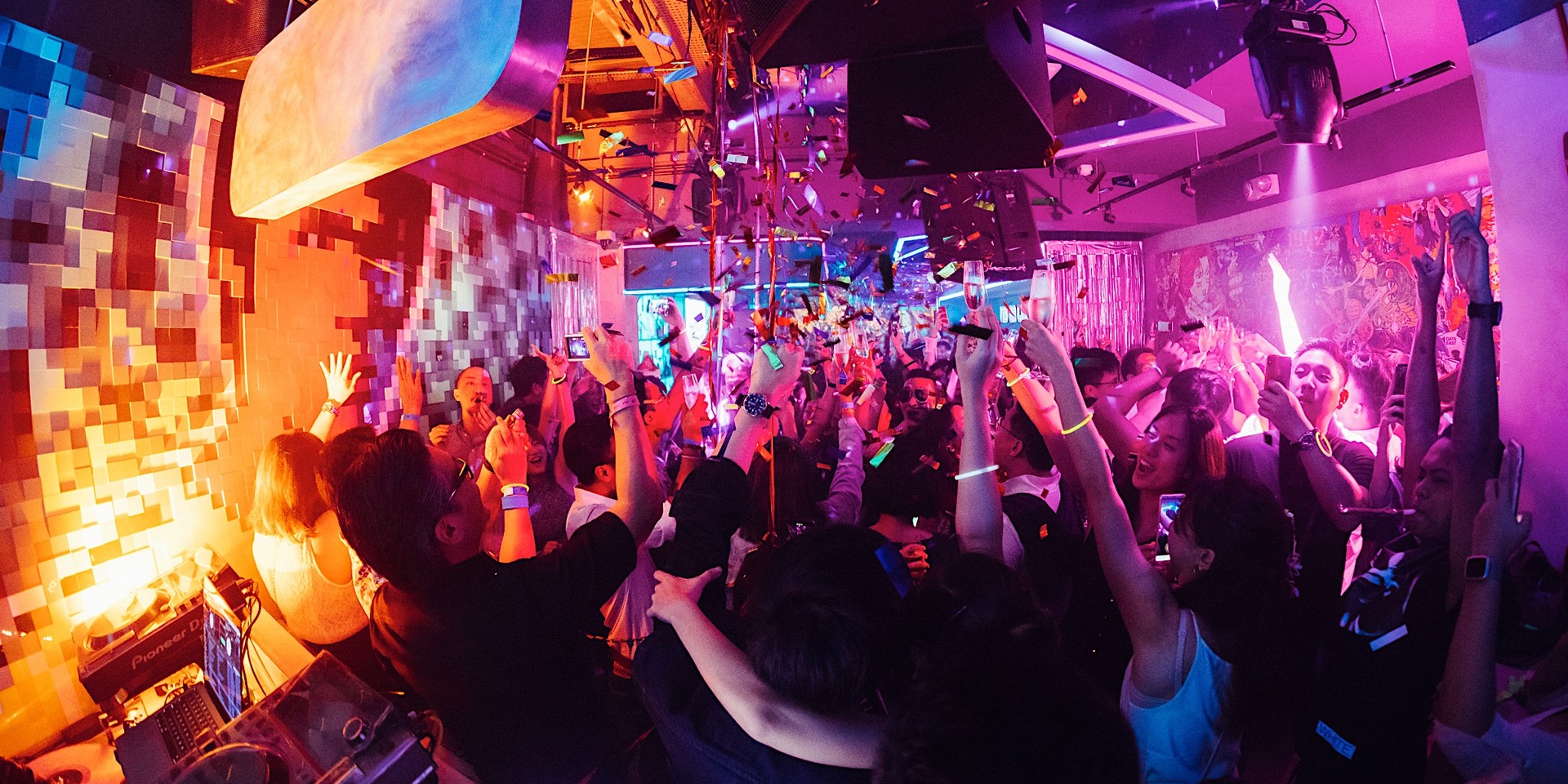 On 19 May, the Singapore government announced a three-phase reopening system as the country prepares to ease out of circuit breaker, which was implemented on 7 April 2020. Restrictions are expected to loosen from 1 June onwards, marking the first phase of reopening, which will see about 75% of the economy beyond essential businesses resume operation.

In a media conference, National Development Minister Lawrence Wong announced that they will monitor the situation across the first two weeks of June, and that if community transmissions remain low, they will “decide by the middle of June, on whether we want to take the next step to move to Phase 2 and that means Phase 2 could happen before the end of June”.

"We expect almost the entire economy to reopen by the start of Phase 2,” he said, but the nightlife industry, which was the first to shutter its doors on 26 March, will open later as part of the government’s considerations concerning “higher-risk settings” that enable large gatherings or close contact in enclosed spaces.

The previous timeline provided by the multi-ministry task force saw at least four weeks before Phase 2 would be implemented, but as per Mr Lawrence Wong’s recent announcement, there’s a possibility that entertainment venues could still resume within Phase 2 given that they have the appropriate precautions in place.

All the same, the window period between Phases 1 and 2 is highly contingent on the reduction of infection rates. As of press time, Singapore has reported 611 new cases, bringing the country’s total number of infections to 33,860.

In an exclusive interview with Bandwagon, NINETEEN80 shared that they had anticipated the gradual reopening, but expressed concerns with having to tide out a longer period of time.

“We are trying to figure out ways to sustain without significant income while ensuring our team’s livelihoods remain intact and taken care of,” Joshua Pillai, co-founder & managing director of A Phat Cat Collective reveals, adding that they will have to come up with “novel ideas” in order to generate income in the meantime.

How Singapore's music events industry is coping with COVID-19

They have launched a NINETEEN80 alcohol delivery service, and have kickstarted weekly livestreams every Friday and Saturday to “to give [their] local DJs a platform to perform, brighten up audiences’ weekends, and connect with [their] community during these times”.

A Phat Cat Collective was actually in the middle of opening a new venue when the outbreak of the coronavirus hit, Pillai shares. Given the current circumstances, the opening of the venue will have to be delayed indefinitely until they have a clearer view of what lies ahead.

MARQUEE Singapore, which was the first nightclub to temporarily cease operations following the government’s advisory suspending gatherings with more than 250 people, has similarly been adapting to the situation.

“At Marquee, we have had the ability to work with world-renowned DJs whom we have built good relationships with over the years, and have managed to curate a series of virtual clubbing events headlined by international acts,” a MARQUEE spokesperson tells Bandwagon. Their virtual party series, Marquee ONE LIVE, goes live every Friday night.

As a continuation of our 1st Anniversary, we’re bringing you - Marquee ONE Live series! Weekly virtual party on Twitch with your favourite International DJs starting this Friday, till 26 June 🙌🏼 #MarqueeSingapore #WePartyPurple . . . NOTE: The Marquee team does not tolerate the use of profanities or any form of online abuse. We will not hesitate to remove users who we deem are behaving inappropriately during the event. All participants will need to be 18 and above in order to participate. By joining the event, you warrant that you meet the minimum age requirements. Thank you for your cooperation and let’s have a great party!

A post shared by Marquee Singapore Nightclub (@marqueesingapore) on May 25, 2020 at 9:35pm PDT

The pandemic has brought about a paradigm shift in the way companies operate, they shared. “Venues should be taking this time to rethink their processes and invest in retraining their staff. This would put them on a better footing to cope with the new normal, while keeping the clubbing integrity and experience alive.”

In the meantime, the priority is for clubs to figure out alternative income streams. Venues will have to rely on diversification or cash conservation in order to pull through, Pillai adds. “Nightlife venues like ours will need to prepare for a cautious restart by ensuring guests are safely distanced when mingling and dancing, sticking to capacity limitations and enforcing hygienic practices.”

Indeed, it remains to be seen how entertainment venues will cope with the safety precautions and social distancing measures past the end of the circuit breaker period. Running at reduced capacity will inevitably affect venues’ operational ability and costs, and while there’s a vague timeline concerning the reopening of the nightlife scene, nothing can be set in stone yet.

According to Dr Gavin Yamey, a physician and professor of global health and public policy at Duke University, it’s likely to observe a pattern of “cycles of easing of restrictions, then tightening again” until a vaccine is procured. The trajectory of Singapore’s number of infections remains uncertain, given the recent fluctuations. For now, at least, all we can do is wait.