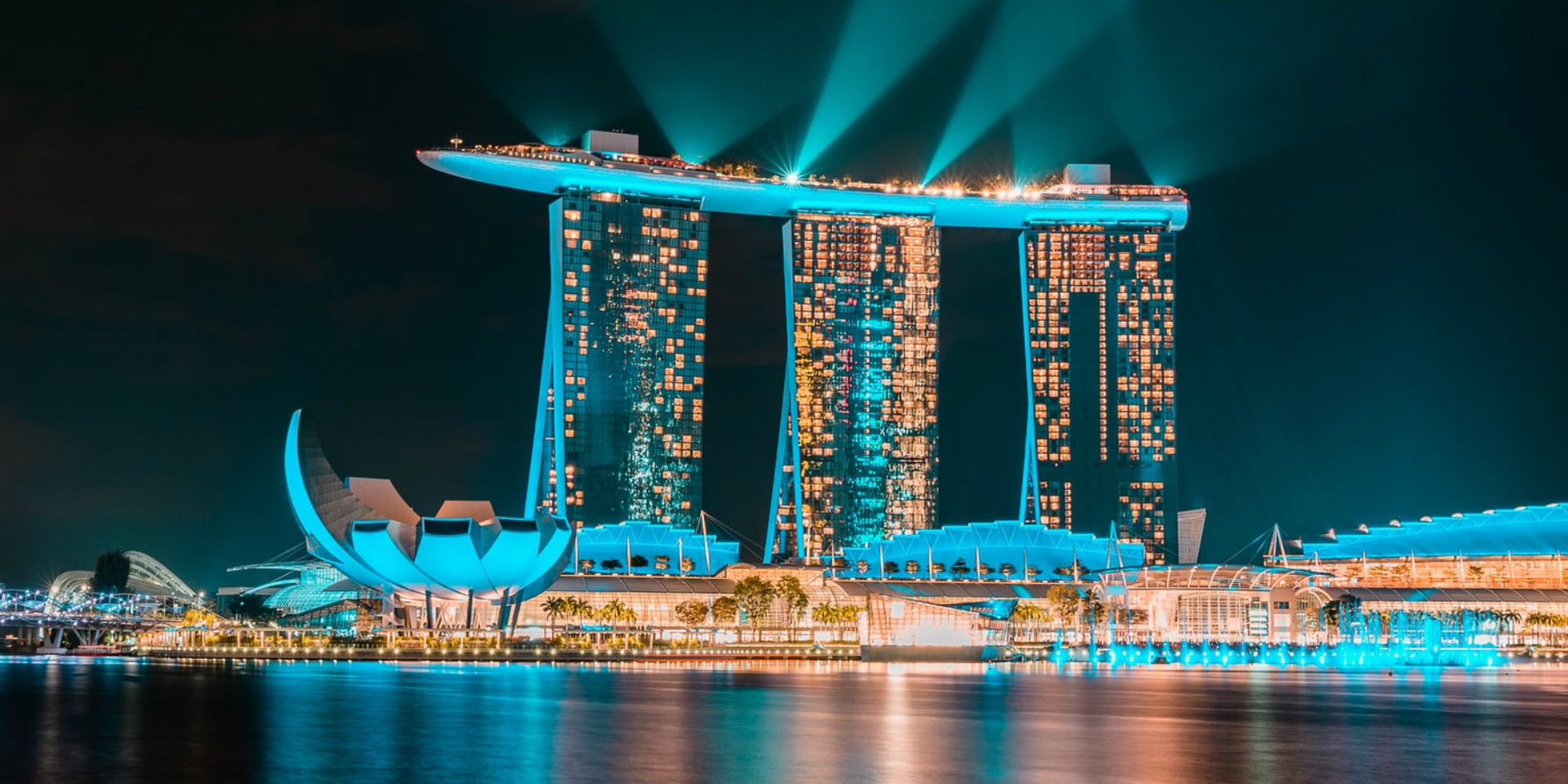 After what feels like forever, live performances in Singapore are finally returning, without the grasp of pilots and trials.

On Tuesday (20 Oct), the Multi-Ministry Taskforce (MTF) announced in a press conference that live performances will be allowed to take place again at designated venues. These live shows can have up to two zones at a maximum of 50 people each.

[JUST IN] The MTF has announced in a press conference today:

People present at the venue must still continue to observe safe management measures, including limiting the number of production crew and performers unmasked. Safe distancing between the audience, performers, or among themselves will also be practised.

More details will be released by the Ministry Of Culture, Community And Youth and National Arts Council later. Meanwhile, the Multi-Ministry Taskforce have also given the greenlight for weddings at HDB common areas, like void decks, as well as in-person work-related events at third-party venues.

There are also updated zoning requirements for venues, such as a physical solid partition at least 1.8m in height and 3m in physical spacing, and designated common facilities or staggered timings for use of such facilities for audience members.

This comes as the next stage after the month-long pilot for live performances kicked off, announced in August and programmed over September. It also limited audiences to no more than 50 to “minimise the risk of large clusters forming should there be a COVID-19 case”.

So far, Singapore’s coronavirus cases have been on the decrease, sometimes with no cases in the community – sparking the development that the country may soon be propelled into Phase 3, possibly by the end of this year. More venues will also be adopting the use of the TraceTogether app or tokens in order to make contact tracing more effective.

Before Singapore moves into Phase 3, there first needs to be a few things put in place.

Here’s what you can expect.

If cases continue to remain low, this could entail the revision of policies, such as allowing gatherings of more than five.