The electronic music label's newest signing, who goes by the name L.L.A.M.A (Love, Laughter and Music Always), is the human version of DJ Llama, one of the mini-figures from The LEGO Group's upcoming LEGO VIDYO product line. 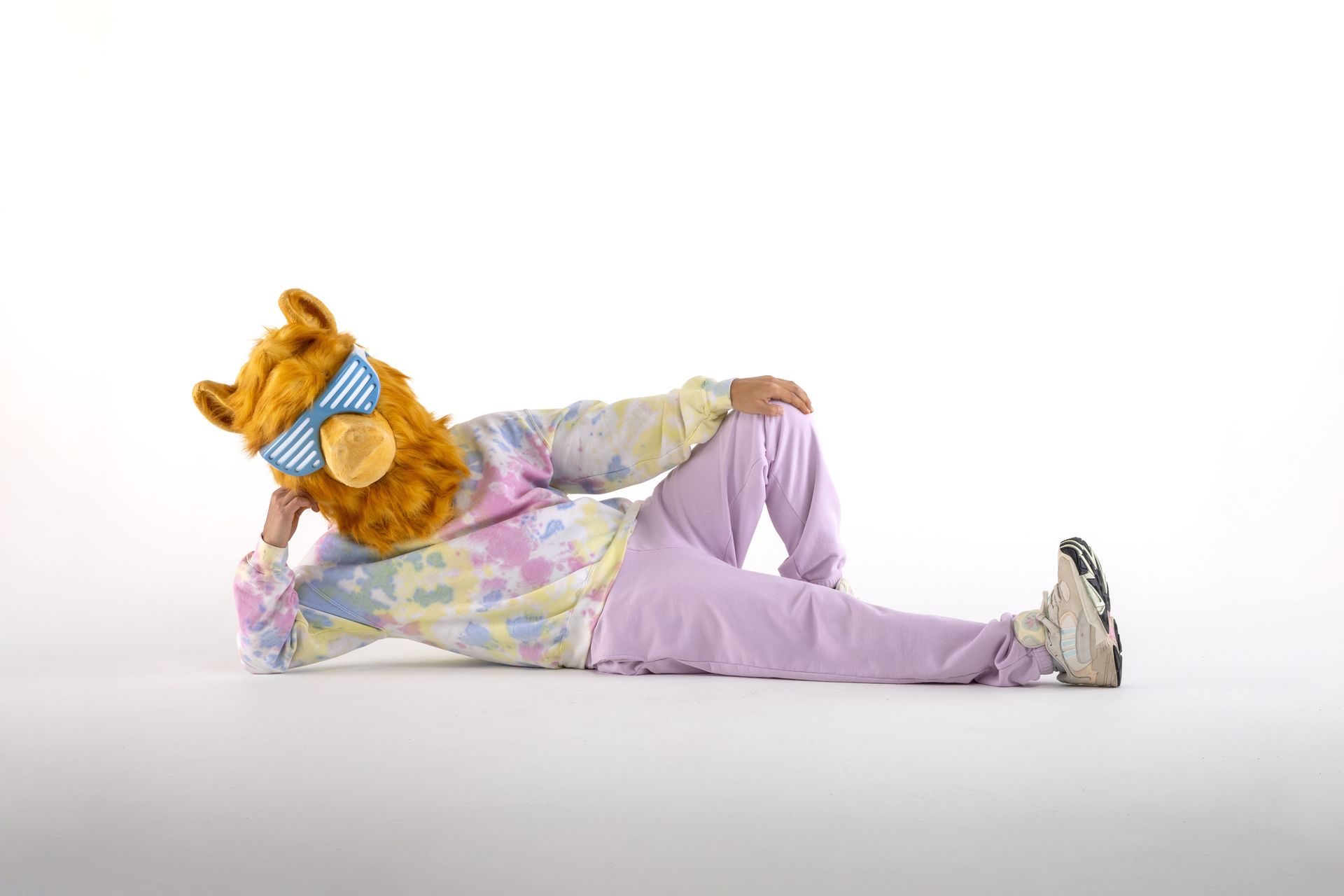 Through its latest project, the company is hoping to deliver an immersive experience for LEGO and music fans by allowing them to create LEGO music videos with the help of augmented reality technology. 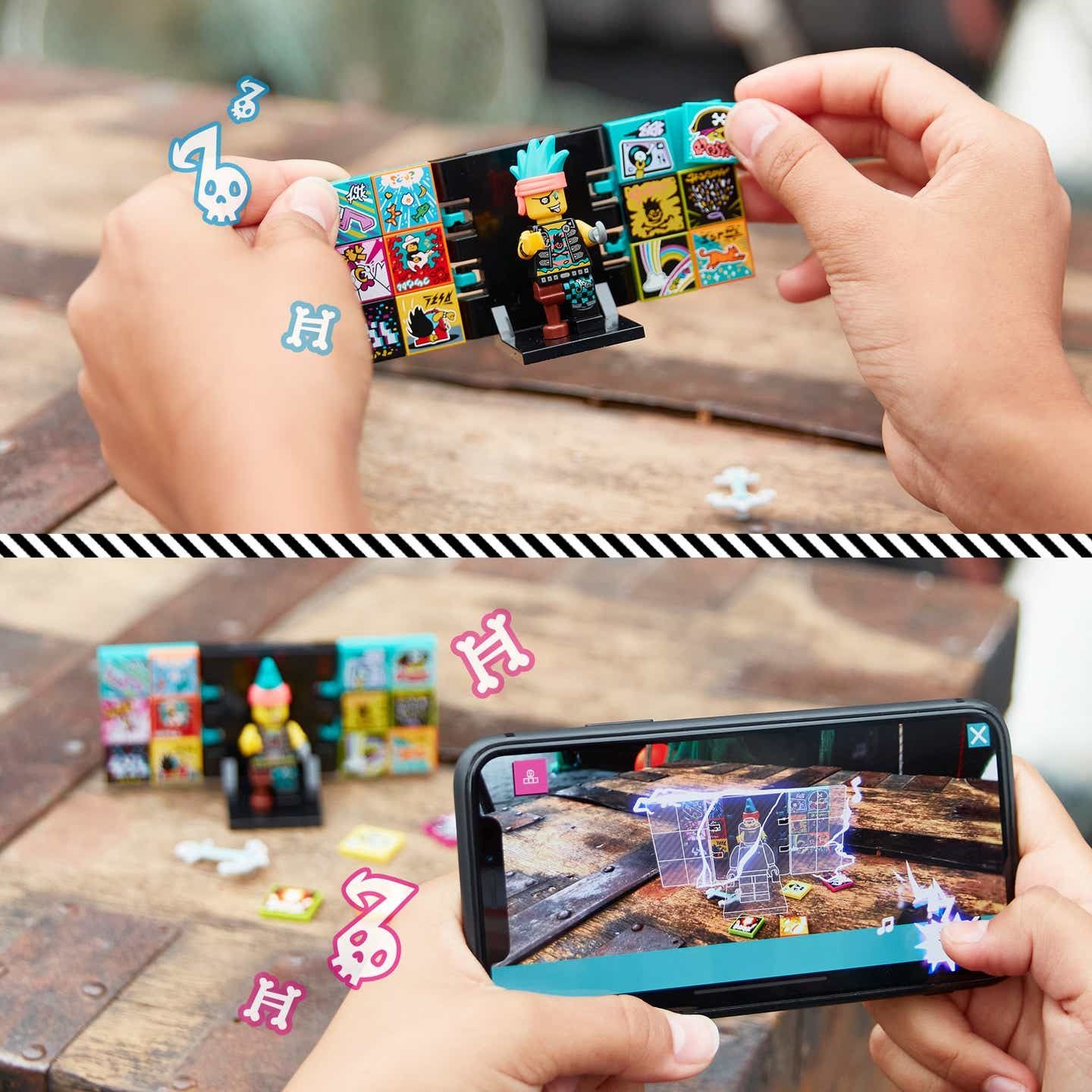 Aside from having a variety of music-themed mini-figures and BeatBoxes to choose from, fans will also be able to select from a diverse mix of songs from the UMG catalogue. The multi-genre BeatBoxes will be available globally starting 1 March at USD 19.99. 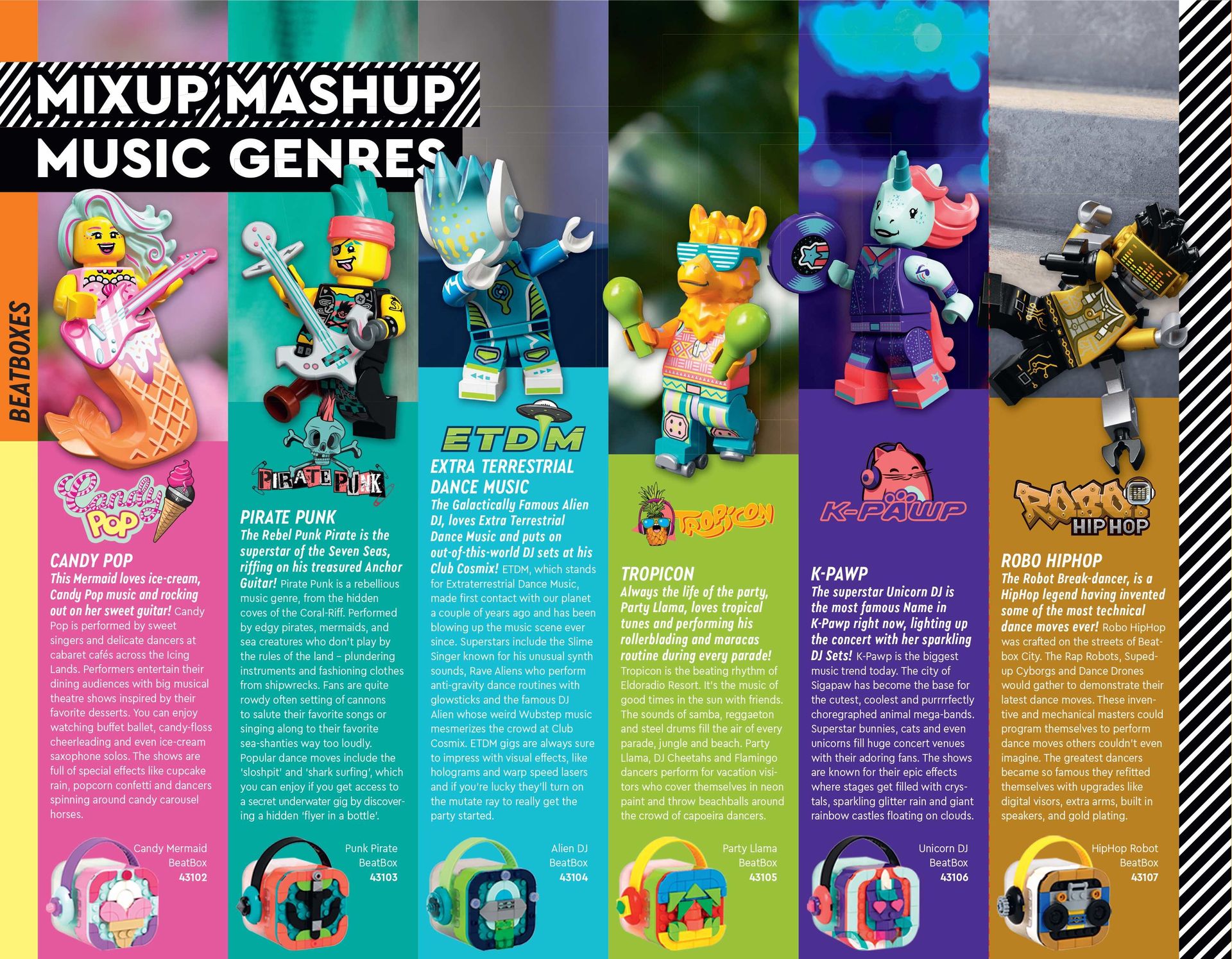 As part of this new joint-venture between The LEGO Group and UMG, it has also been announced that L.L.A.M.A will be releasing his debut single on 19 February. Titled 'Shake', the track will feature the talents of Grammy-winning singer-songwriter Ne-Yo and up-and-coming singer Carmen DeLeon.

To ensure that the song would be a hit, The LEGO Group and UMG brought One Republic frontman and hit songwriter Ryan Tedder on board to pen its lyrics and enlisted the help of David Stewart, who co-wrote BTS' Grammy-nominated song, 'Dynamite'.

“It’s an honour to sign the first-ever llama and LEGO mini-figure to a global record deal. When L.L.A.M.A first played us the early demo of ‘Shake’, we all knew we wanted to work with him. The LEGO Group’s partnership with UMG completely aligns with our mission to surround the electronic music space with innovation,” said Luke Armitage, VP Marketing, Astralwerks.

Ahead of the release of 'Shake', the quirky artist behind it has also teased the uniqueness of his brand of music.

“Labels are for clothes. No musical style is off-limits for me. I just want to work with people that don’t take life too seriously,” said L.L.A.M.A.