We've written much about their previous partnerships on gorgeous synth-driven singles such as 'Seal' and 'Memories', but their latest track - entitled 'If You Say You Love Me Then Die With Me' - might be their best effort yet!

Sounding very different from their past work together, this new single is a wondrous combination of LLLL's pulsating, peak-time four-to-the-floor production alongside Yeule's yearning, ethereal vocals. Incredible stuff.

Interestingly enough, this most recent team-up is actually the lead single from an equally exciting coupling between their home label Zoom Lens and FAKKU, the world’s largest English adult manga distributor.

Both entities will be unveiling a collaborative compilation and art book entitled Metempsychosis later this month, and we're happy to announce that Bandwagon has exclusive dibs to premiere the project's debut offering! 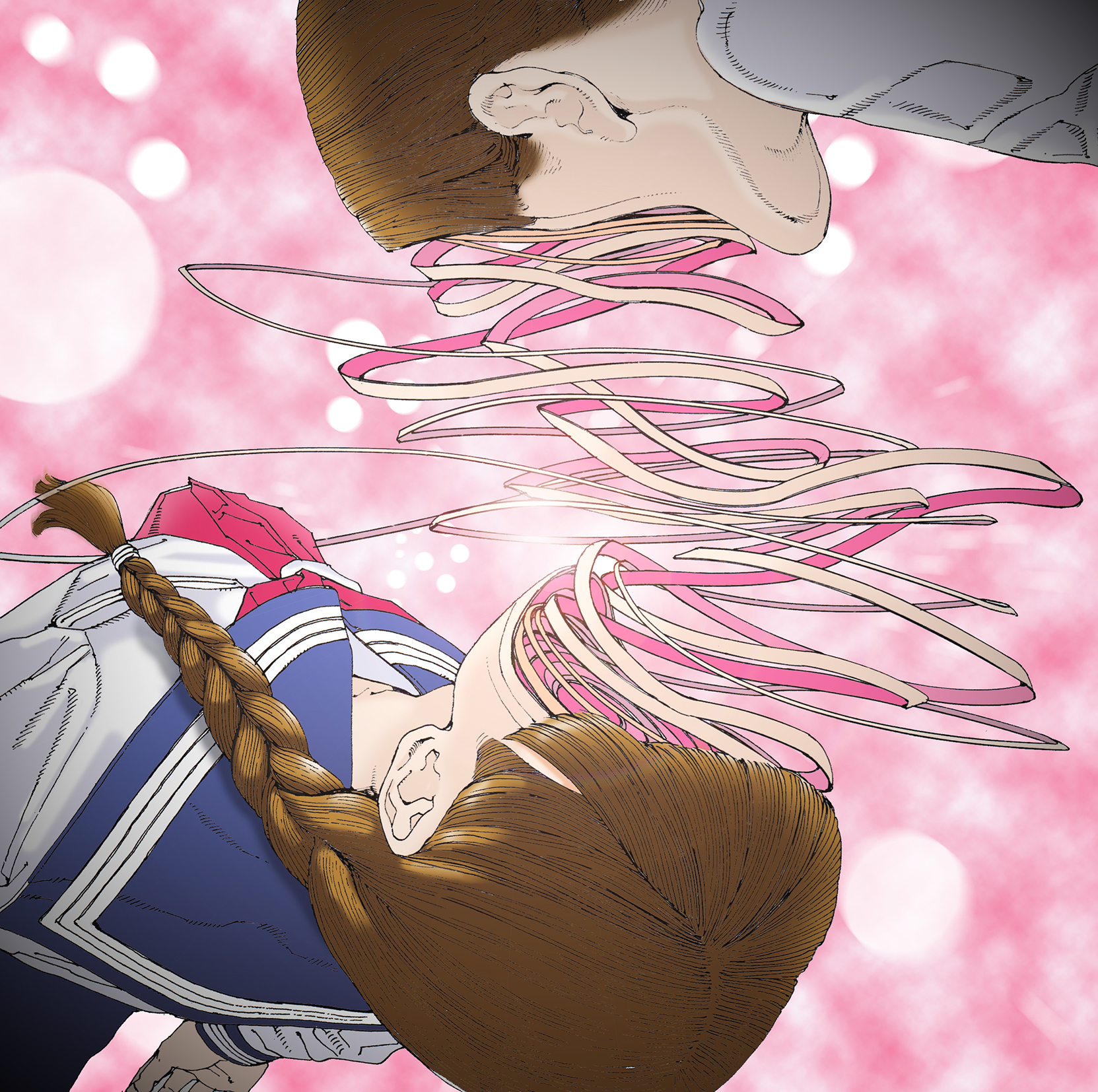 As Zoom Lens founder Gary Yi explains, "The compilation takes a firm philosophical narrative, conceptualizing the process of the soul searching for new experiences by creating a collaborative atmosphere where illustrators and musicians across the globe have paired up to create artwork and music representing each other’s own unique world."

In this case, this wonderful song by LLLL and Yeule has been accentuated with surrealist album artwork by world renowned manga artist Shintaro Kago (the same man who illustrated Flying Lotus’ latest album, You’re Dead).

The nine-track album (which will feature another new Yeule original entitled 'Death of an AI') will be available on vinyl, PDF and all digital platforms on June 27th, but you can already pre-order today via Zoom Lens' Bandcamp today.

Subsequently, the CD and art book by FAKKU will be available on July 1st, coinciding with an official release party with Anime Expo, the largest anime convention in America.

In the meantime, you check out the world premiere of LLLL's 'If You Say You Love Me Then Die With Me' (featuring Yeule) below.