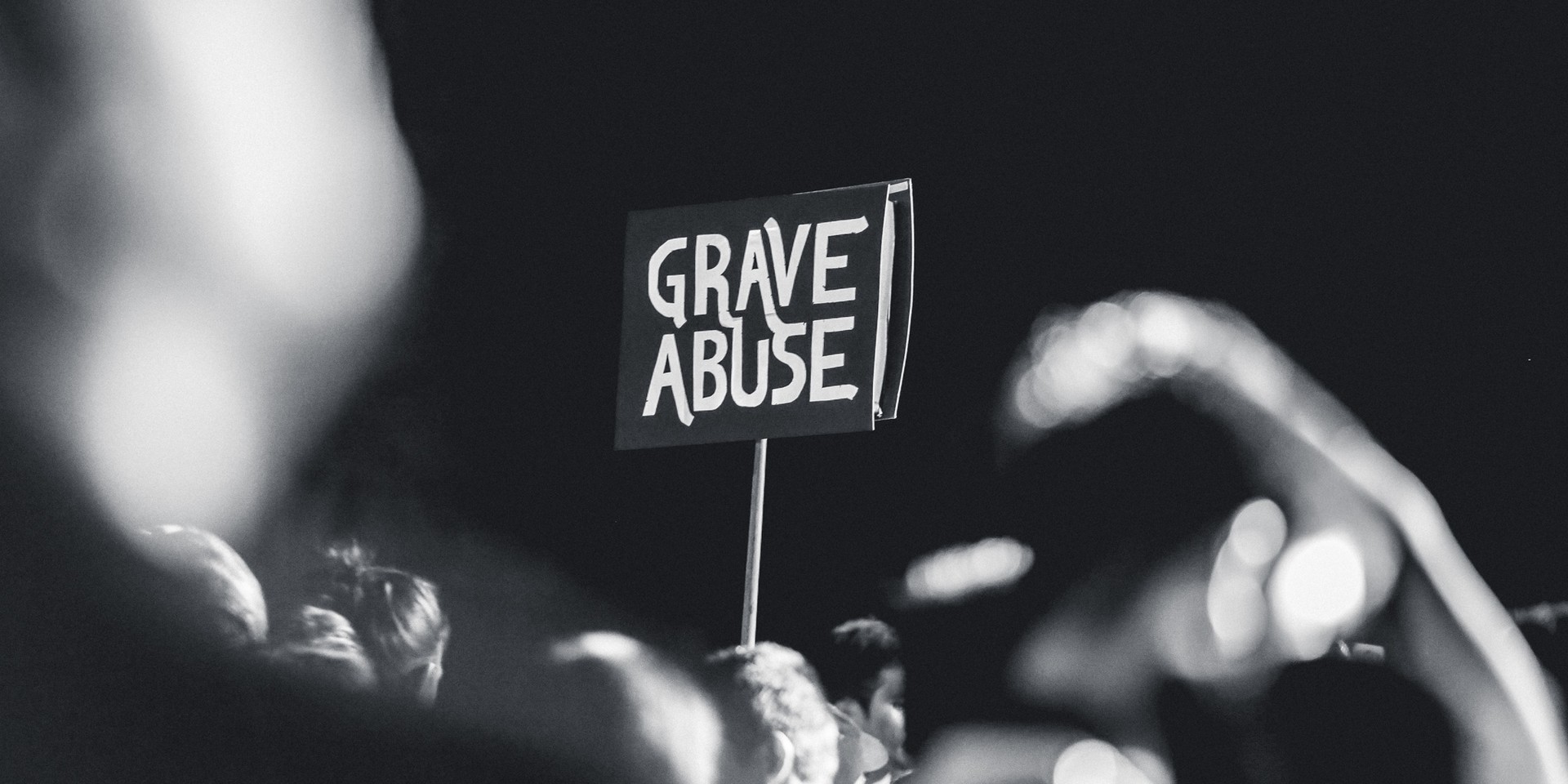 December 10 is International Human Rights Day, and the Philippines is set to join the world in celebrating human rights for everyone and answering the call to defend it at all times and in all places.

ALAB NG PUSO: Stand Up for Human Rights! is happening on Saturday at the Bantayog ng mga Bayani. The day starts at 1 pm with A Talk on Human Rights in the Time of Struggle by Professor Xiao Chua. There will also be a fair and exhibit featuring art pieces and products that contribute to the protection and promotion of human rights that opens at 1.

The event also features the return of Dicta License, who are often dubbed as the Philippines' very own Rage Against The Machine, thanks to their affinity for rap metal and lyrics that form powerful social commentary. Dicta License went on hiatus in 2015 to give way to vocalist Pochoy Labog's overseas studies, but have continued showing up for a few gigs whenever Labog would be in the country. Fans of the band would remember Labog's promise before his departure that, "As long as there are social ills and people interested enough to listen, Dicta will always have a place in Philippine music," further stressing the relevance of their appearance at the upcoming event.

ALAB NG PUSO: Stand Up for Human Rights! is organized by the Commission on Human Rights, Bantayog ng mga Bayani, National Union of Journalists of the Philippines, I-Defend and DAKILA.