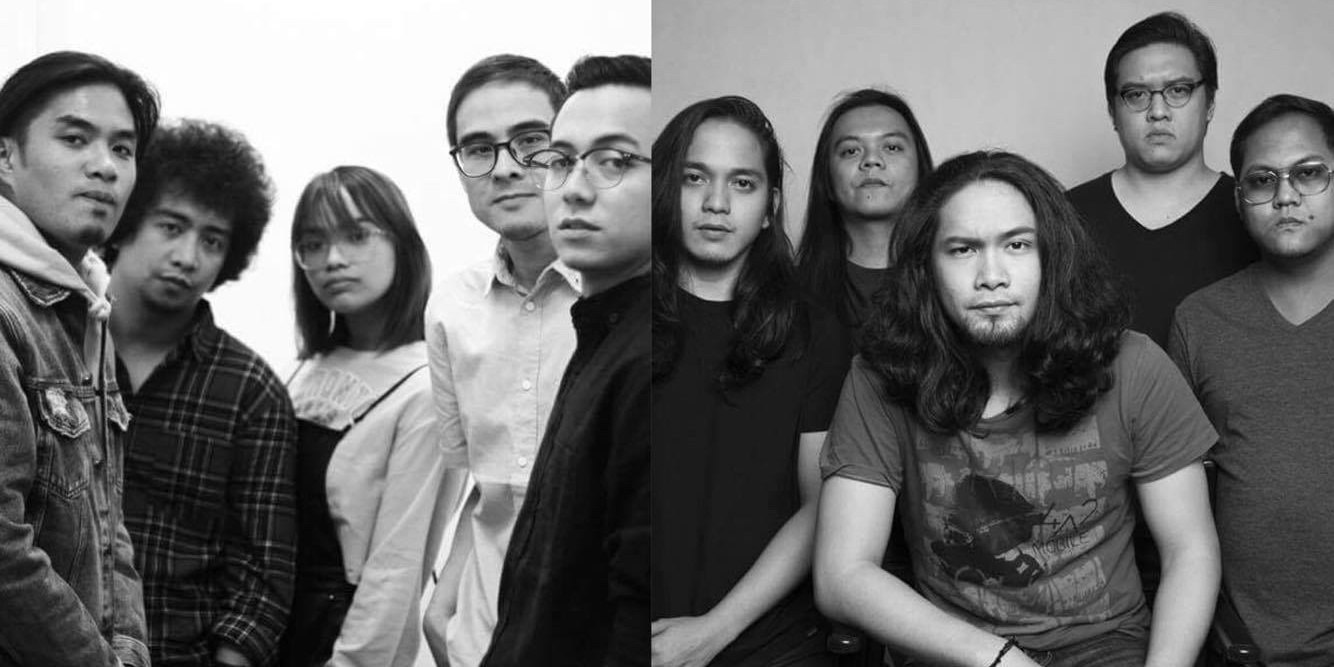 A number of sexual misconduct allegations against certain bands and its members, were made last night (11/22) via Twitter, which caused The Rest Is Noise PH to withdraw Jensen and the Flips's invitation to perform at their year-end celebration. The organizers also dropped producer Poor Taste from the line-up last month, following similar accusations. The band has since issued an official statement in response to the allegations.

Red Ninja Production has also issued a statement regarding the recent allegations against bands on their Year Ender Fest line-up.

[UPDATE: 24 NOVEMBER 2017] Jensen and the Flips, MilesExperience, and Sud are no longer performing at next week's Red Ninja Year Ender Fest.

As a production run mostly by women, we have been striving to show our community that we are strong and independent - that we can make a difference not because of gender, but because we are all equal.

We believe that each person should be treated with respect, and has the right to voice out their thoughts and feelings. We commend those who are brave enough to come forward and raise these issues. We have your back and will try to continually create a community with a safe environment.

We are currently trying to gather more information and speak to the parties involved, but sexual assault and harassment is something that is definitely not ever going to be tolerated in Red Ninja.

At the end of the day, while these issues aren't unique to the independent music scene, we hope that this can eventually serve as a catalyst for everyone in it to learn, be better, more aware and more accountable.

As of writing, the UP Fair has also decided to remove SUD from their line-up, stating that "as an org who values and advocates for women and their rights, we cannot tolerate these kinds of behavior."

Quid Pro Quo, who are hosting their 1st year anniversary on the 25th, have also announced that MilesExperience will no longer be performing at their event, Quids Night Out. The decision was based on "the merits that [we] neither tolerate nor turn a blind eye to verbal, sexual, or physical abuse towards women."

We're helping a project to campaign for the Safe Streets & Public Spaces anti-harassment law. Any women and LGBTIQ+ who is inclined to share their story/experience of harassment in public spaces to show why we need this policy implemented, please send us a message! pic.twitter.com/cgzKM2WrRS