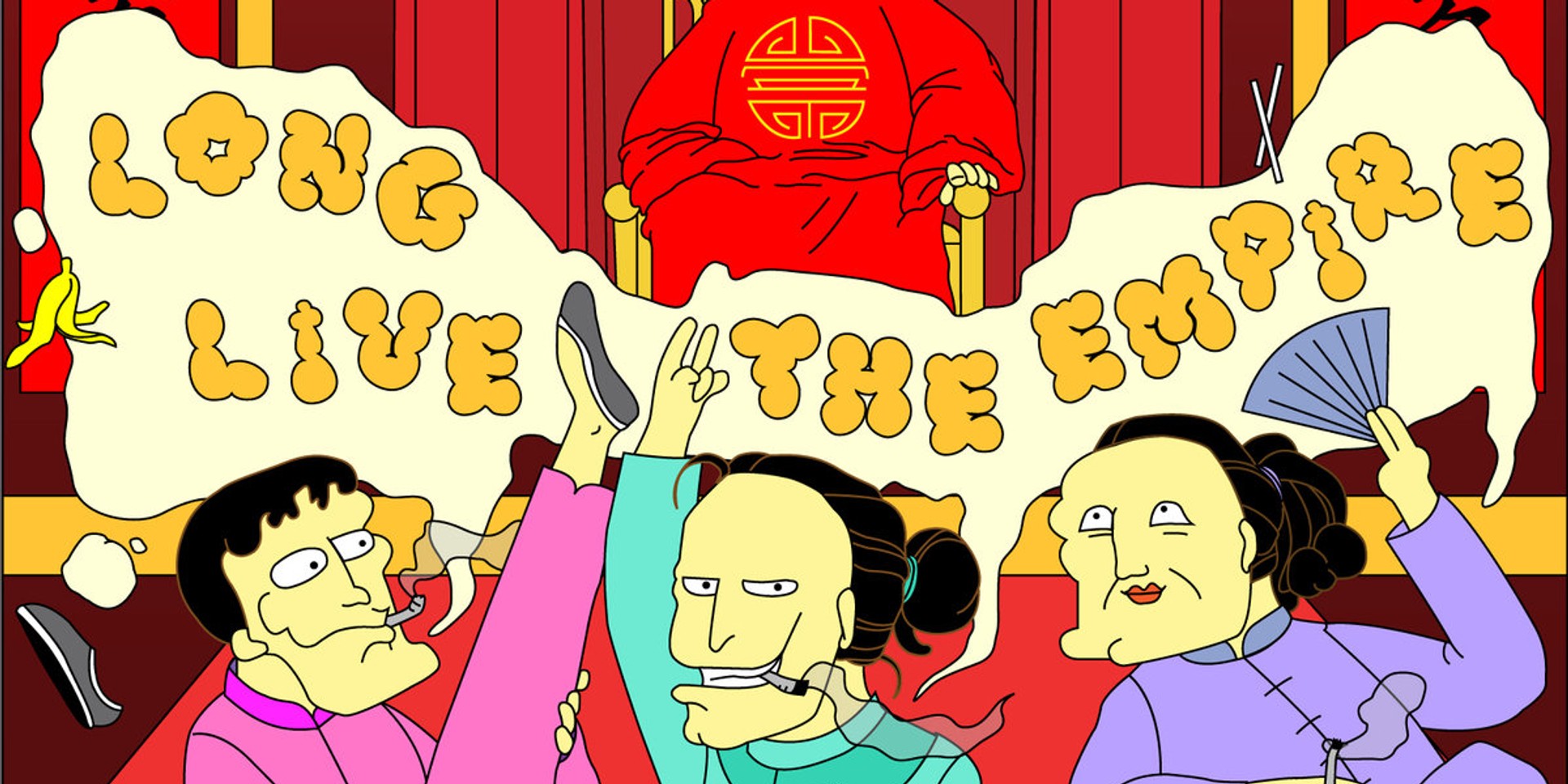 Long Live the Empire are as carefree as they come.

Aside from pushing out a series of non-sequitur clips, compiling it into one absurdist 17-minute video, or listing their genre as "ultra-dance for ultraman" on their Facebook page, the four-piece doesn't, and probably will never bother with crafting a calculated band image or aesthetic.

These guys are just having fun making music, and while that can result in a sloppy, incompetent mess, Long Live The Empire instead hands up an album of solid emo jams. They don't pretend to be anymore than four guys making music they like, and that spirit inhibits Ten Thousand Years, their debut EP — the stuff lazy, depressing afternoons are perfect for.

The band will be launching their EP on April 2nd alongside shoegazers Subsonic Eye and Cosmic Child, along with math-pop trio Forests.

Stream the full EP below, which is also available for download on their Bandcamp: