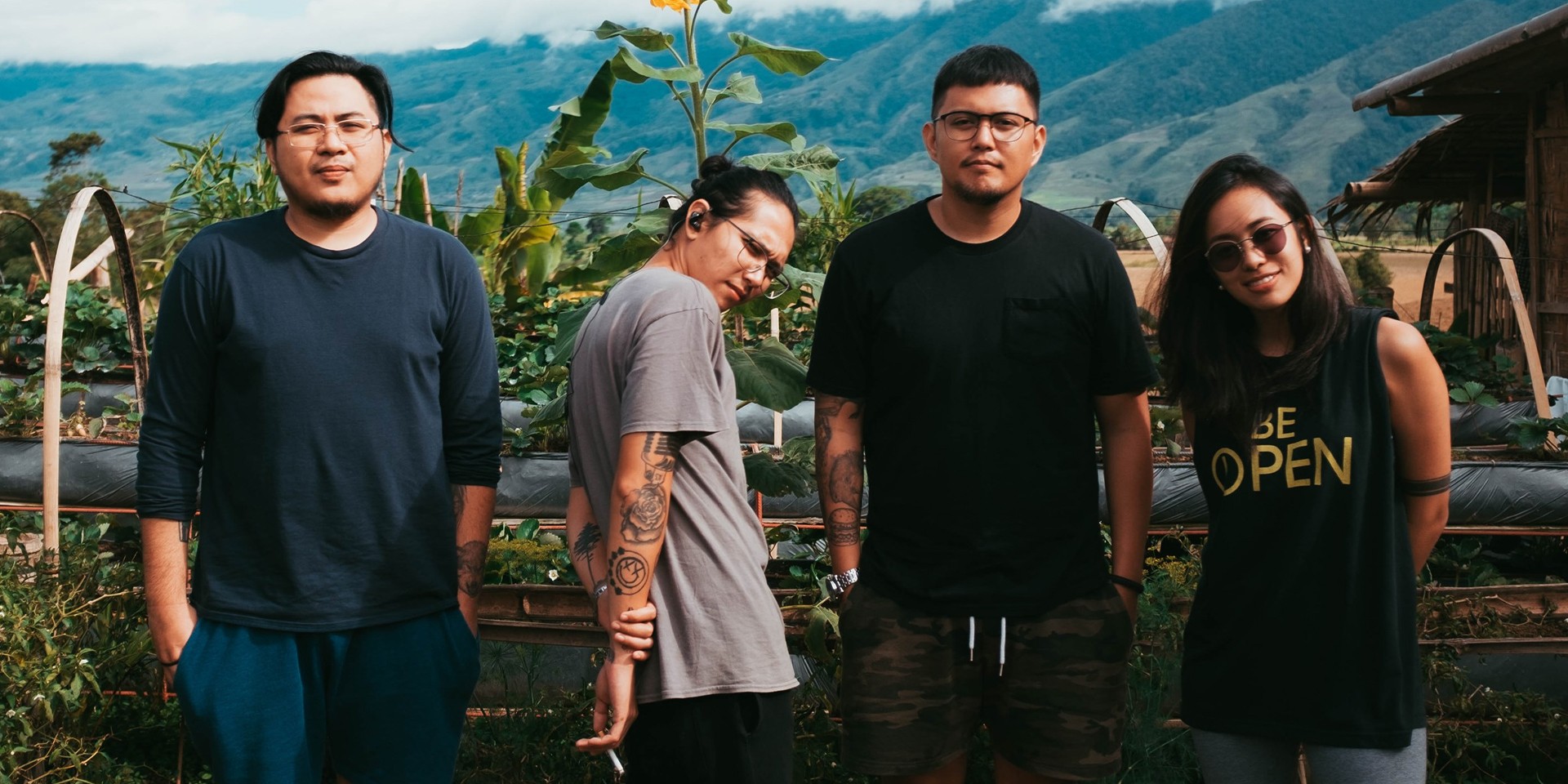 In a statement released on socials early Tuesday morning (04/28), the Filipino rock act reveal that they "just can't push on anymore." Their announcement comes with the release of their final single 'Slow.'

With their statement, the Iligan-based quartet, who were known for their singles 'Sinner, 'Runaway,' 'Lost,' and 'Lite,' thank their families, listeners, and team, adding, "Our music ends here but our relationship will continue."

I Belong to the Zoo calls Loop "one of [his] favorite local acts," as he shared their announcement on Facebook.

On Twitter, Mandaue Nights write, "Much respect for the band. You guys inspired many lives especially coming from VisMin. See you soon Brothers and sister!"

Check out 'Slow' below.