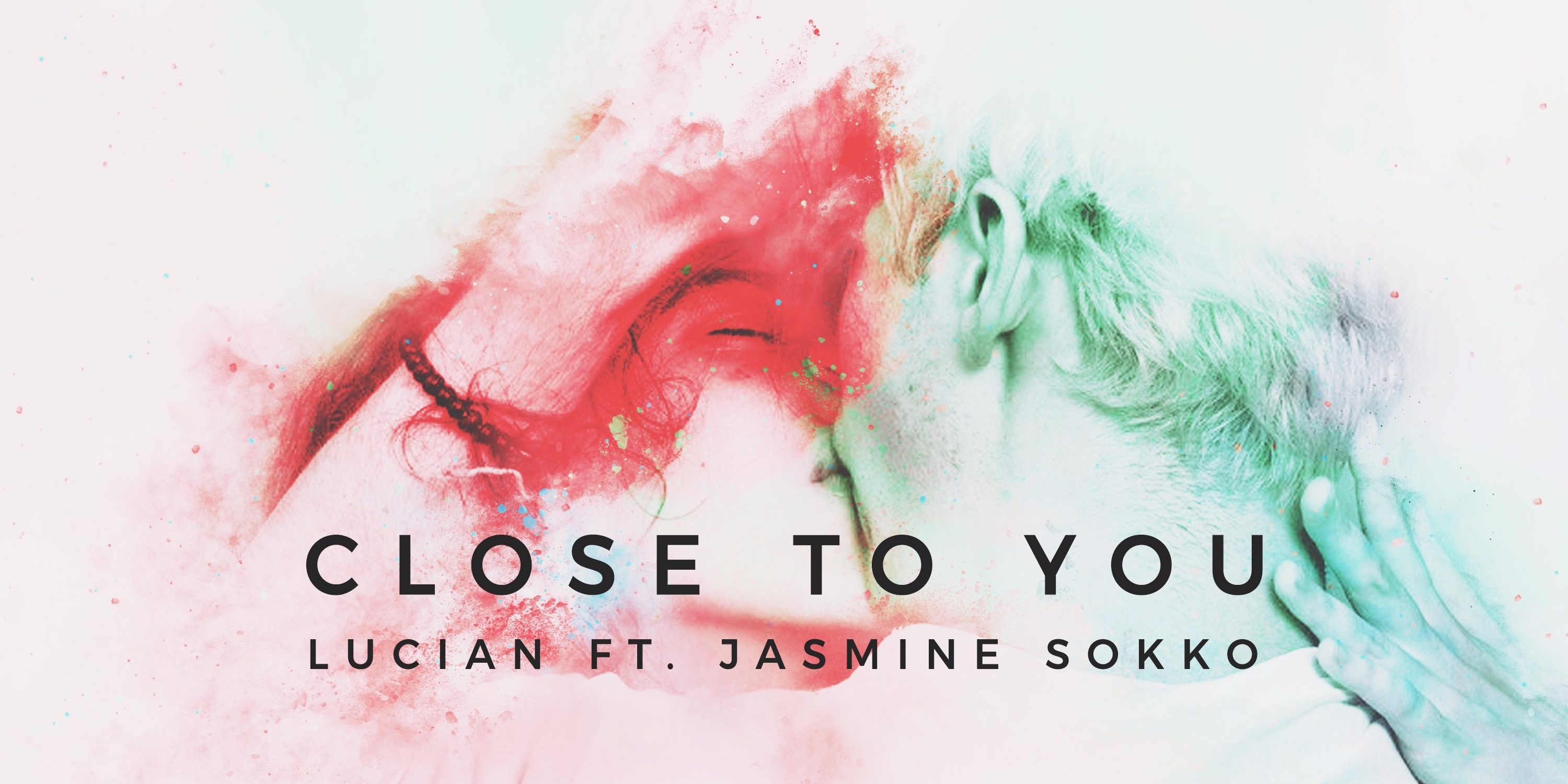 Fast-rising Singaporean singer-producer Jasmine Sokko is piling up quite the win streak with her recent string of successful releases over the last six months.

From solo singles such as '1057' and 'H2O' to collaborative projects with the likes of Yllis and Slowdown, it sure seems like everything the young songstress touches turns to gold.

And that Midas touch continues with her newest work - an inspired cross-continental team-up with buzzy New York-based producer Lucian.

Best known for his debut EP Forever, and his remixes of Black Coast’s 'TRNDSTTR' and Alessia Cara’s 'Here', Lucian's tracks have accumulated over 100 million streams on SoundCloud, YouTube and Spotify.

According to Jasmine, it was Lucian who first reached out to her over email (after discovering '1057'), proposing that they work together on a few songs together.

As it turns out, their first collaboration was fruitful one.

“When I first heard the demo, Lucian left me a lot of creative space to work on the song. That gave me a vision of outer space," Jasmine explains.

"‘Close To You’ is a lyrical manifestation of long distance relationship insecurities with planetary and cosmic references laid over an upbeat track.”

The track will be released on Spotify and iTunes at the end of March, but you can first check out 'Close To You' via SoundCloud below.