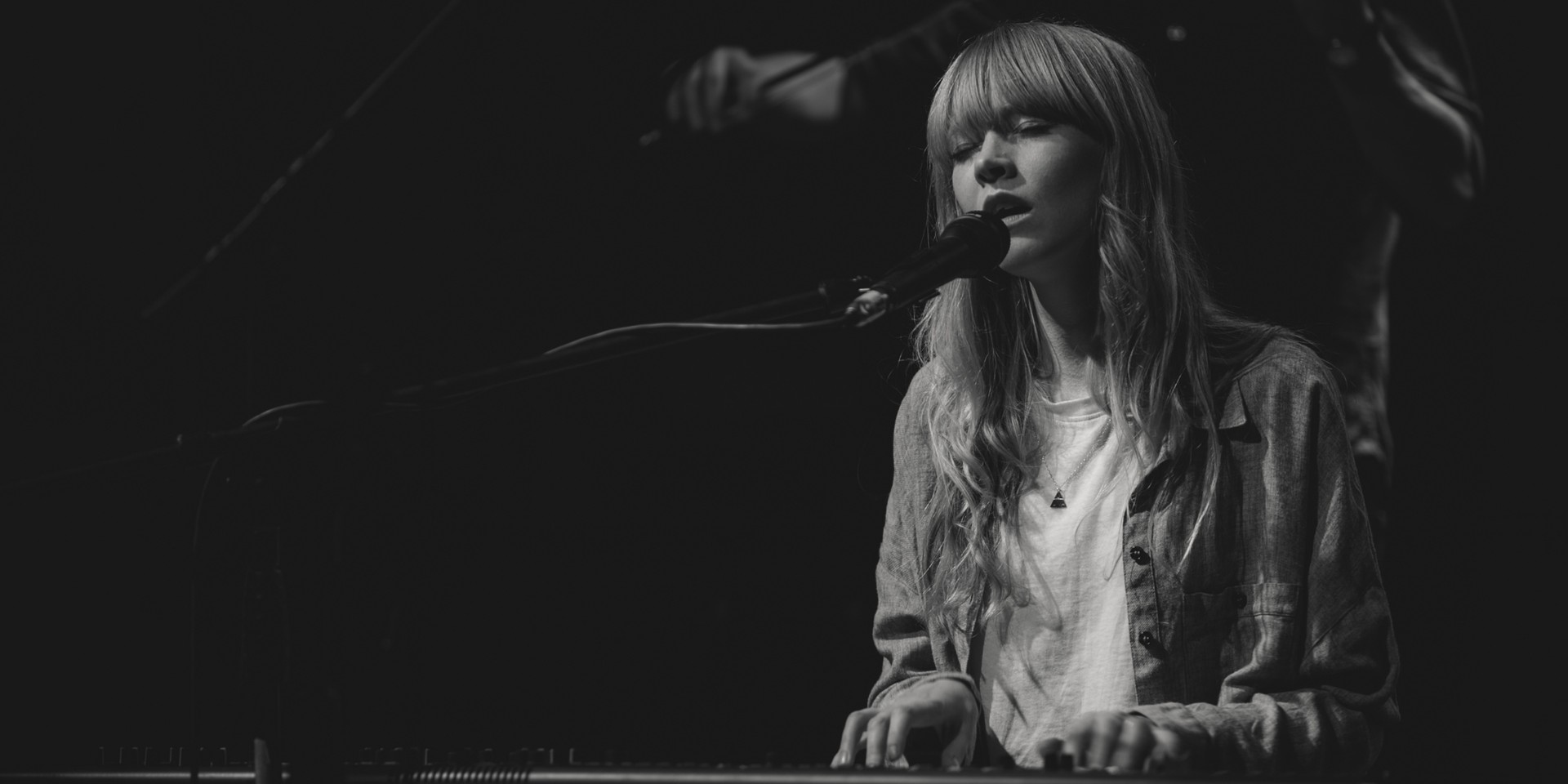 Lucy Rose breaks the barriers of sexism with the release of her single 'Treat Me Like A Woman.'

Ahead of the premiere of her upcoming album No Words Left, Rose unveiled her third single from the record. 'Treat Me Like A Woman' tells what matters most to Rose, revealing that she'd "never felt so empowered and liberated to be expressing something that for so long [she] had felt unable to explore."

In a statement, the British singer-songwriter shares, "'Treat Me Like A Woman' was written one afternoon in Munich after a combination of events which pushed me to think about the way people interact with me purely based on my gender. I’ve often thought things like, ‘Would that have happened to me if I was a man?’ and a feeling of lack of respect at times purely because I’m a woman."

"I’m so far from perfect, I feel I have no right to judge anyone on their behaviour and this song isn’t about that," the 'Conversation' singer writes. "It’s very much about my own feelings that until now I’ve been incapable of describing or understanding. The smallest things fester into a huge deal if they happen a lot. This song has been created inside me over years and years of small, tiny, and in ways, insignificant events that have built into a tower of anger."