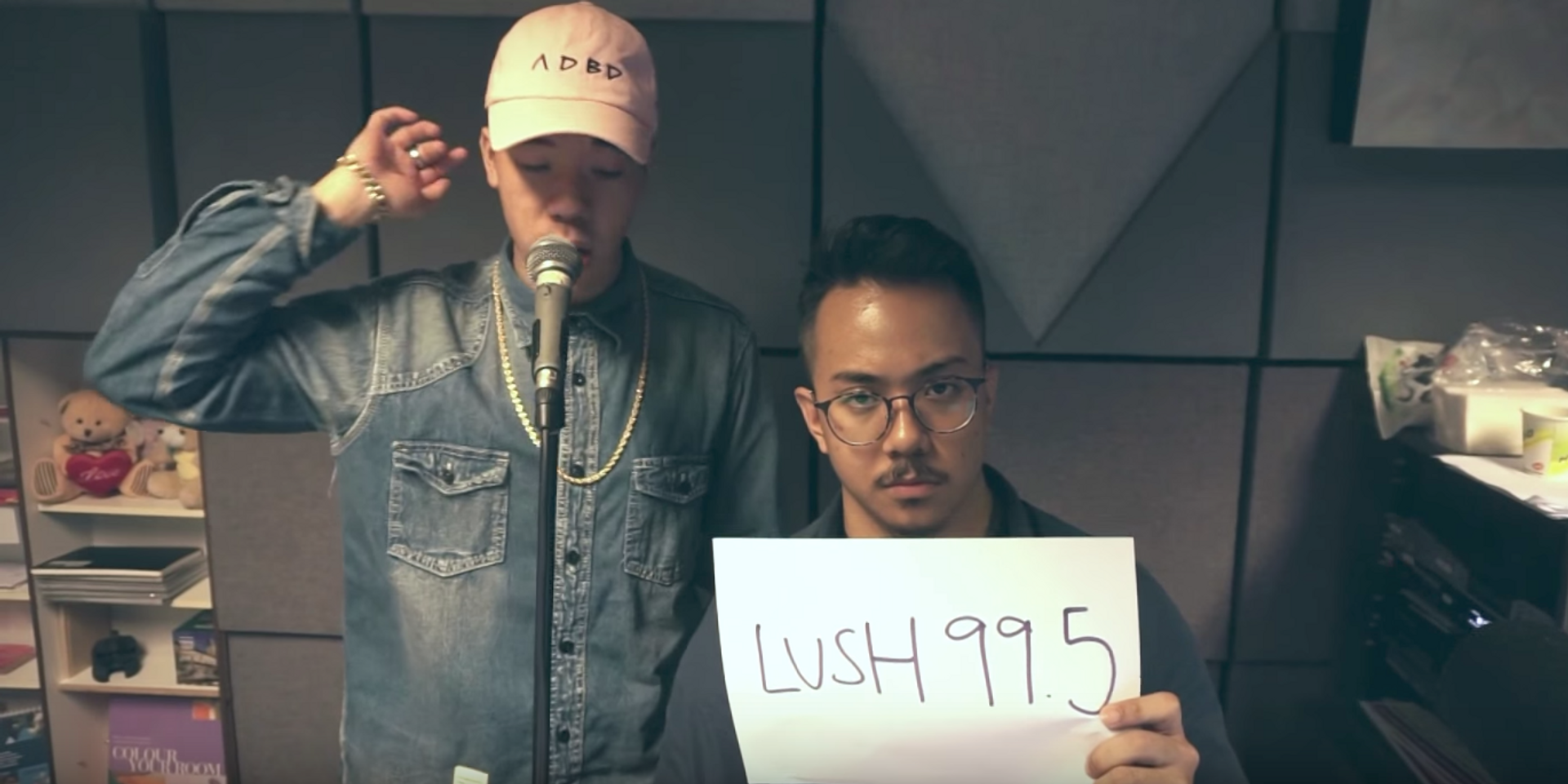 Lush 99.5 was simply too good for radio — not because other stations are bad, but because Lush's ambitions were too much for an outdated format to handle.

The news of Mediacorp pulling the plug on the station is still a shock to many. The symbolic loss of Lush 99.5 is detrimental to anyone who is, in one way or another, invested in the growth of Singaporean music.

Behind the station is a fun-loving, intelligent and ruthlessly passionate group of individuals who have kept the presence of Singaporean music alive through the airwaves. Their selection of alternative music run the gamut in geography, but Lush have never made their support for local music coy.

Their definition of "support" never once fell into the trap of obligation, and their initiatives were borne out of trying to foster a better eco-system for others to follow. It wasn't only limited to music — Lush operated within, and ahead of, the local arts climate.

These reasons are also why it will not be on Singaporean airwaves much longer.

Lush, like every other station, has a quota to fulfill. The hard truth is that while Lush has undertaken the task to uplift Singaporean creativity, Mediacorp has absolutely no obligation to do so. They needed numbers. They needed daily listeners, and there wasn't enough to satisfy the-powers-that-be — the last reported weekly numbers for Lush were at 50,000 (or 0.9% of the entire SG population). That's less than a tenth of the "most-listened-to" radio station in the country, CLASS 95. It's unrelenting, and even backward, but the costly nature of radio only affords such regulation in this post-Internet society.

Some people feel that Lush is ahead of the curve but to me we are doing what should have been done 10 years ago. As the manager of Lush, I also think about the future of this creative community and what should be done now so we would have built the foundation for a scene to transform into an industry in 5-10 years. Know that it requires not just Lush and that it would be hampered if Lush ceases to exist."

— Vanessa Fernandez, Lush 99.5's assistant programme director, on why radio stations like Lush are needed in Singapore, written in 2015.

But Lush, unlike most radio stations, has had an agenda that — while may repel passive listeners — added a healthy dose of diversity into Singaporean radio. Lush have been brazenly alternative, and alternative culture exists to provide something else the mainstream can't — playing genres that other stations wouldn't touch, hosting a roster of DJs whose personalities breathe life into the drudgery of the daily commute, and whose presence offered a discerning gateway into local scenes. Their talents transcend the requirements for an "entertaining" radio station. Out of every station in Singapore, they had the most purpose.

By that metric, it is unequivocally unfair to measure Lush by popularity numbers. But the reality of incurring costs to run a radio station, in this day and age, is hard for a media giant to ignore.

The inclusion of the Singapore Sounds platform is still a consolidation of sorts by Mediacorp to continue a streak of Singaporean music on the air — the idea of consciously labeling and pushing out such music as "Singaporean" and "local" is a conversation topic for another day — so we just hope the Lush crew will be involved in this, one way or another. The rest of us will just have to do good by tuning in.