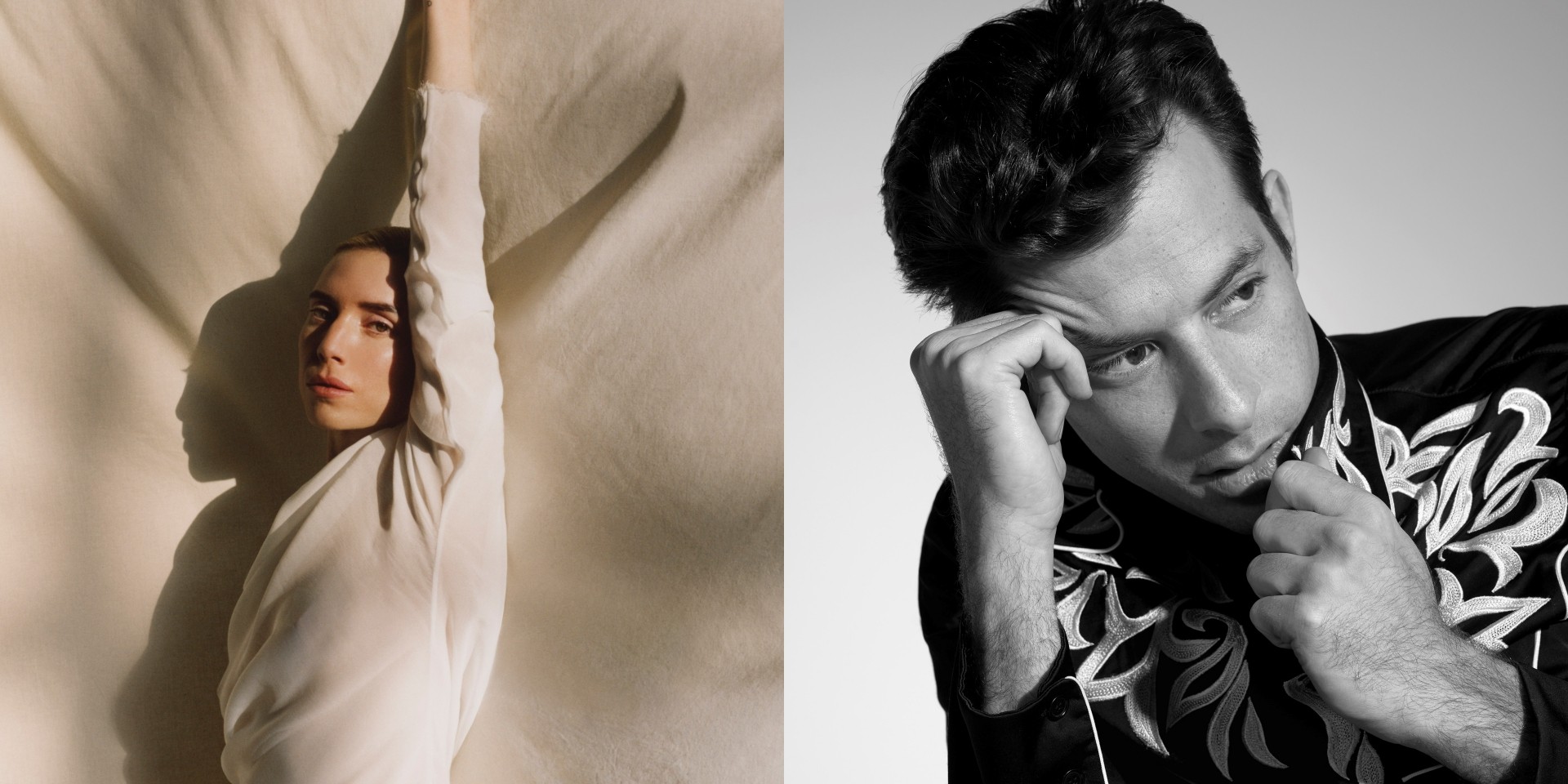 Lykke Li and Mark Ronson converge on 'Late Night Feelings', the latest single off the latter's forthcoming album of the same name, which is due for release on 21 June.

Late last year, Ronson announced that he's at work on an album of "sad bangers" chronicling his divorce with ex-wife Joséphine de La Baume. Since then, he's shared its lead herald, the Miley Cyrus-starring 'Nothing Breaks Like a Heart'.