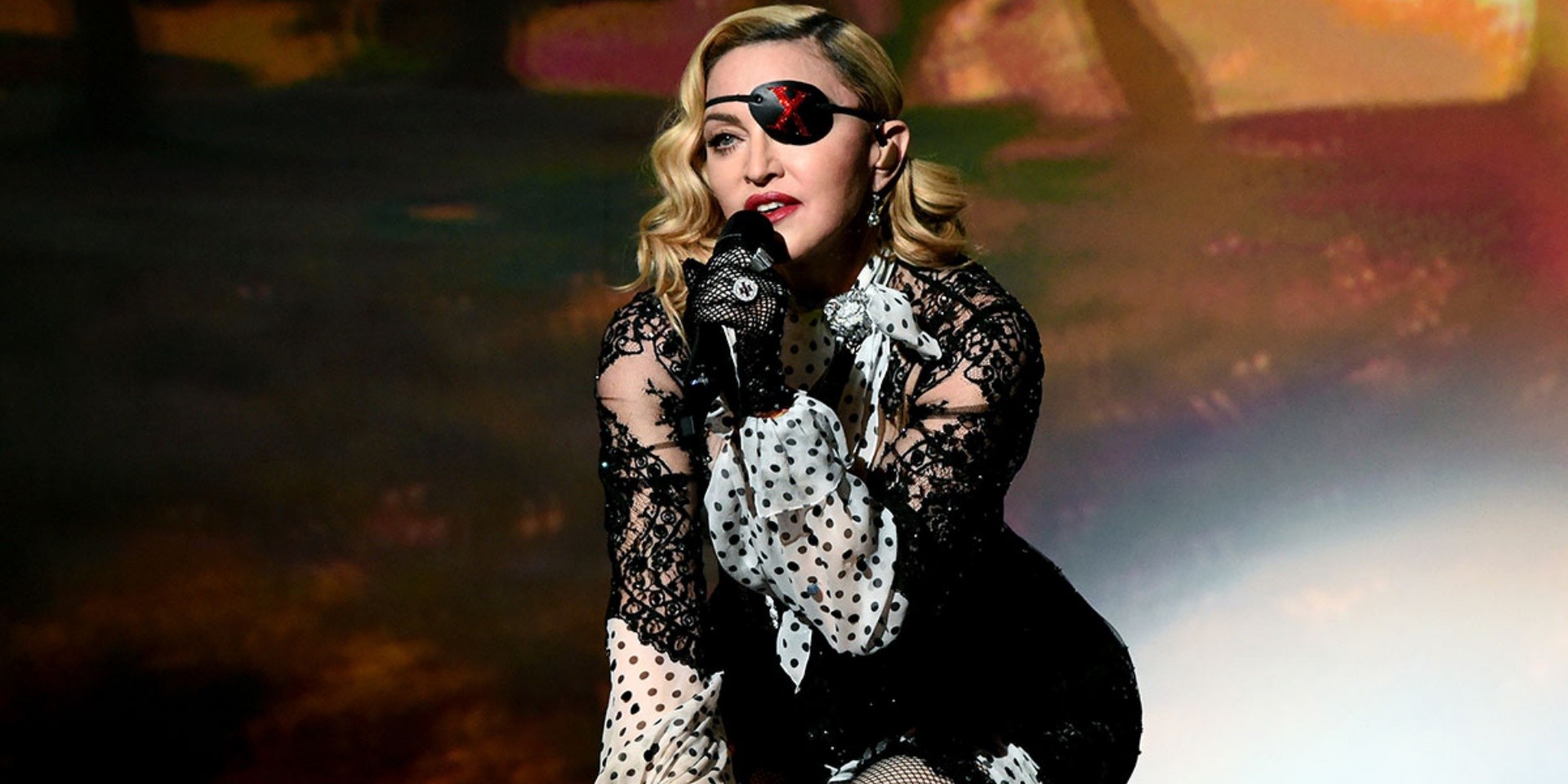 The track starts with a sample of Marjory Stoneman Douglas High School shooting survivor Emma Gonzales’ speech last year: "[They say] us kids don’t know what we’re talking about, that we’re too young to understand how the government works. We call BS!" and continues with empowering lyrics such as: "There's nothin' you can do to me that hasn't been done / Not bulletproof, shouldn't have to run from a gun / River of tears ran dry, let 'em run / No game that you can play with me, I ain't one".

In an official statement, Madonna explains:

I wrote 'I Rise' as a way of giving a voice to all marginalized people who feel they don’t have the opportunity to speak their mind. This year is the 50th anniversary of Pride and I hope this song encourages all individuals to be who they are, to speak their minds and to love themselves.

Earlier this week, the singer was honoured with the Advocate for Change Award at the 30th Annual GLAAD Media Awards. The award is given to people "who changed the game for LGBTQ people around the world through their work". She currently the only woman and the second recipient who has received this recognition.

Listen to 'I Rise' below.