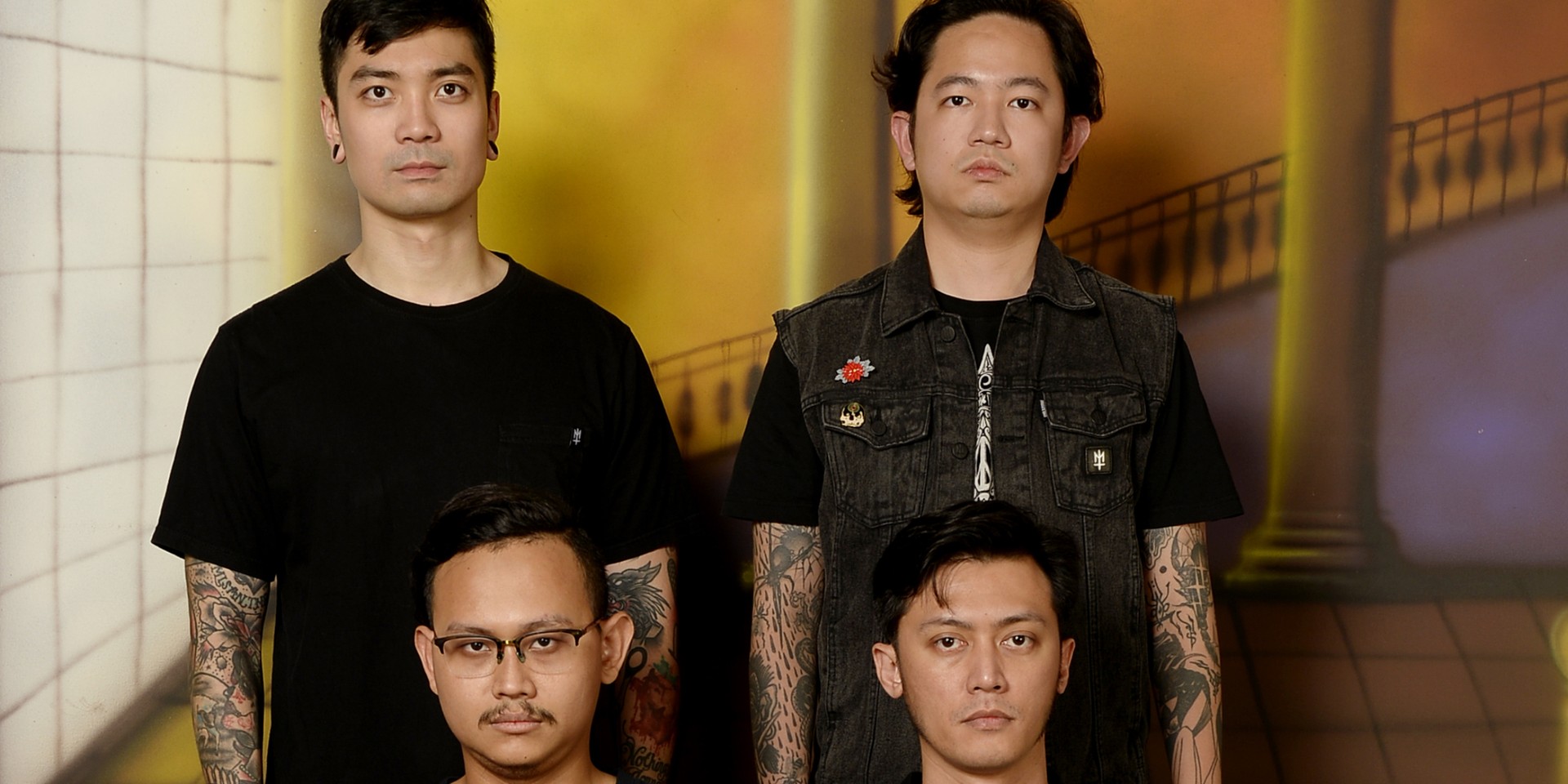 Singaporean stoner metal quartet Marijannah has returned with its first taste of new music since the release of its crushing debut record, Till Marijannah, last year.

'Bloodsucker' offers listeners a look at just how the band has grown over the course of the past year, with a matured sense of songwriting and composition. The track's production is also noticeably cleaner than that of its predecessor, allowing Wong's voice, Azri's thick bass tone, and mesmerising guitar solos to shine. The near-seven-minute cut is arguably the band's grooviest, with Azri's bass line and Wong's percussion feeding off each other as the guitars squeal and shred over the course of the second-half of its runtime.

The single will be featured on the band's as-yet untitled sophomore album, which is expected to be released in December this year. Stream Marijannah's 'Bloodsucker' below.

Marijannah is set to perform at the Arena Stage of the Baybeats Festival on Sunday, 25 August at 9:30pm. Entry is free. For more information, click here.