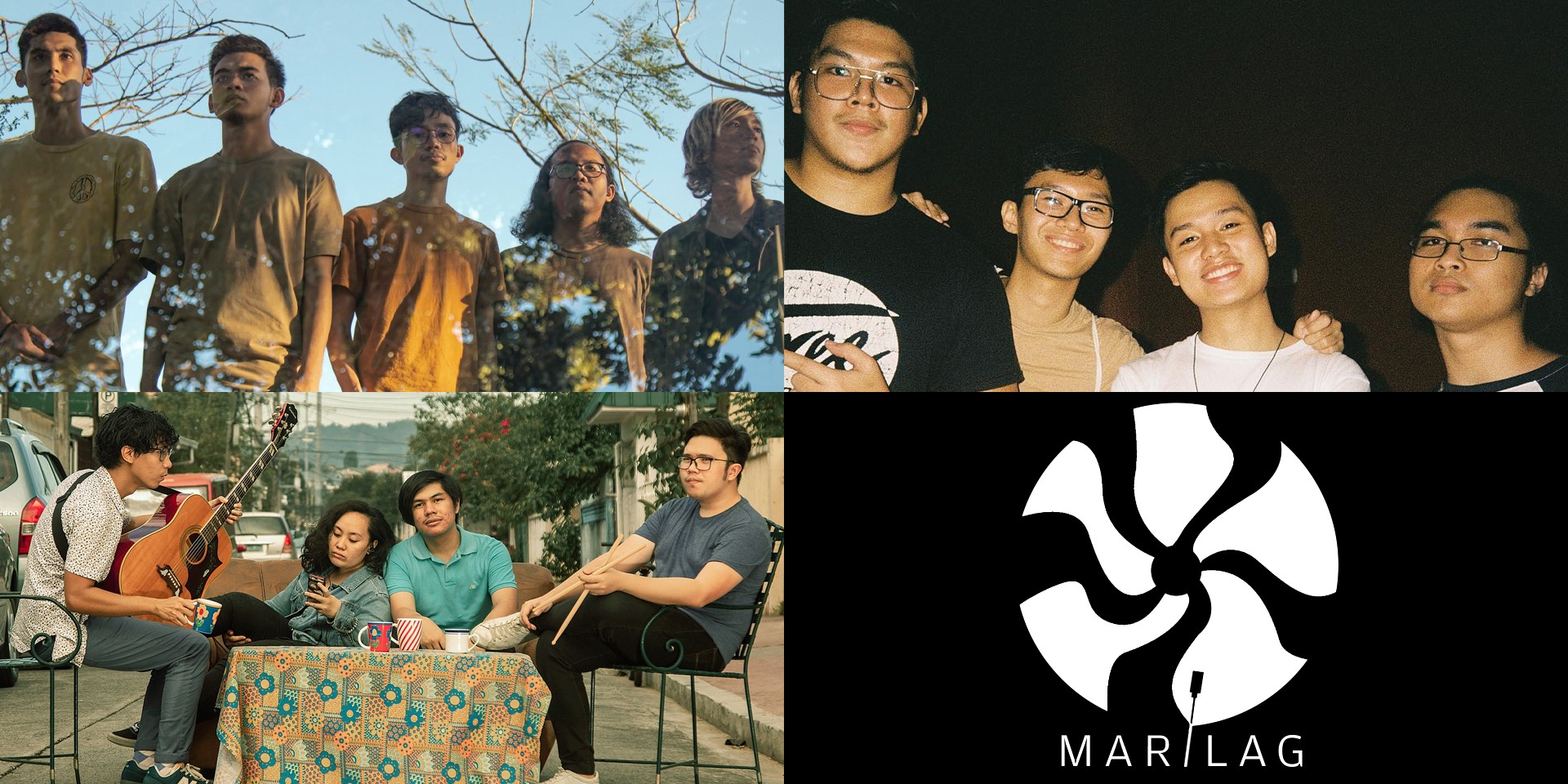 On Tuesday (09/29), the Filipino label announced that they'd made the difficult decision of putting #AllTogether, their channel where they share regular content and creations via Patreon and YouTube, to a close.

#AllTogether was initially mounted by Marilag Records in an effort to help their artists boost their incomes, as the music industry saw a collapse due to the ongoing coronavirus pandemic.

In their statement, they wrote that these trying times have brought "new challenges and pressures" to their acts and that it's become unsustainable for them to keep making content at the moment. "That is why we thought at this time it would be best to give them a time of rest for them to focus on their day jobs and their own individual endeavors," they revealed.

Here's what IV of Spades, Munimuni, Sandwich, UDD, and more are up to at home during the "community quarantine"

For now, supporters won't be billed on Patreon until further notice. New projects from Marilag Records' roster will be released soon.

Marilag Records is home to Munimuni, The Ridleys, and Kamara.

Check out these videos from Marilag Records' artists below.