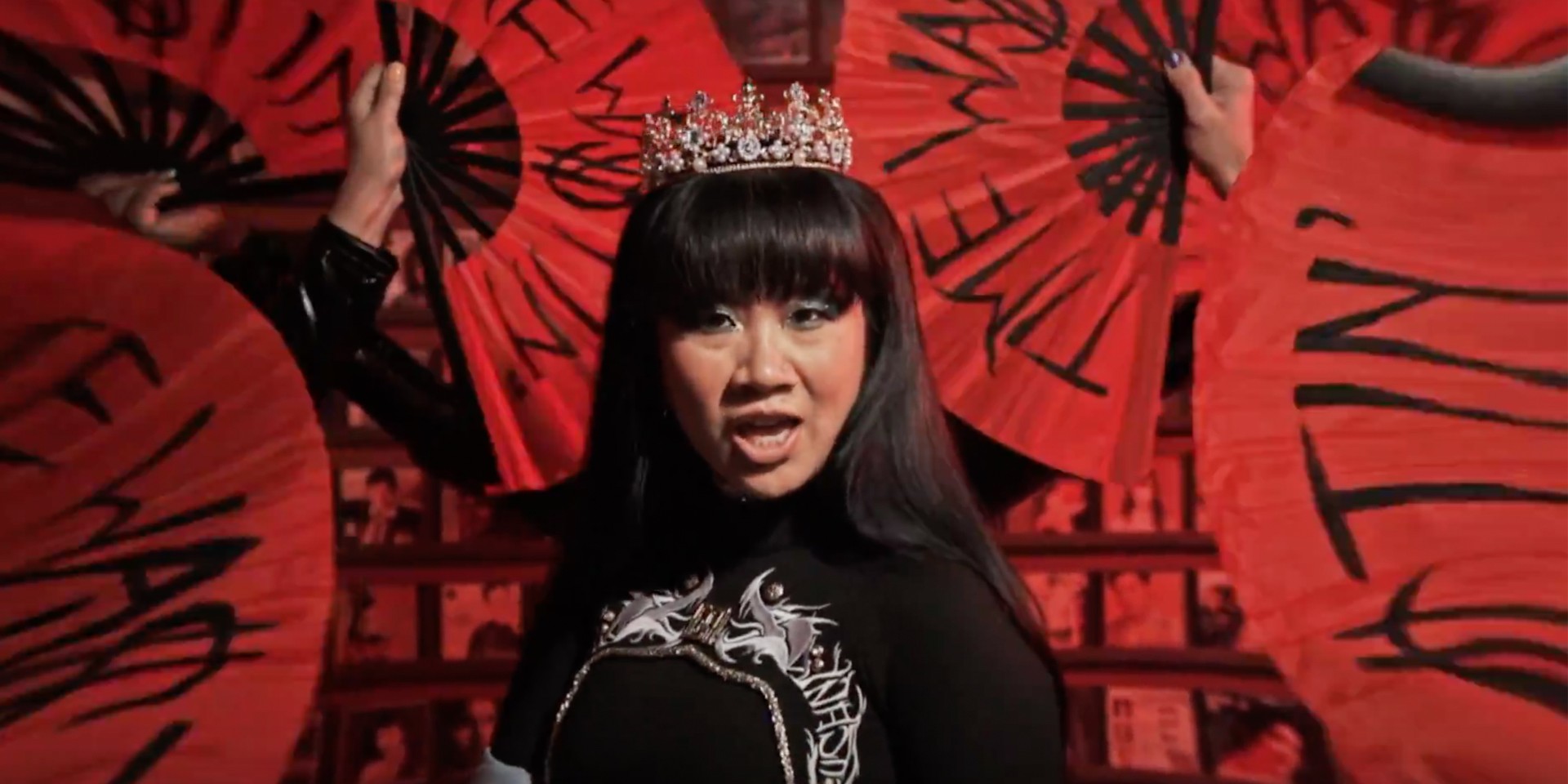 In March, we spoke to MAS1A (Masia One) in anticipation of her performance at Sing Jazz 2018, and she teased a music video that she said had a "CRAZY concept that aims to change the stereotype of Singaporean women". That video, for the comeback single for 'Time Wastin'', is out now.

Directed by Leona Ziyan, the video for 'Time Wastin'' fleshes out MAS1A's aesthetic direction for her forthcoming album Empress from the Far Eastside with glamour and opulence.

And of course, there's MAS1A, rapping her ass off with panache in this hip hop-dancehall track produced by XXXSSS Tokyo (XLII & DJ SARASA). 'Time Wastin'' is the first single off Empress from the Far Eastside, which will be out September 2018.