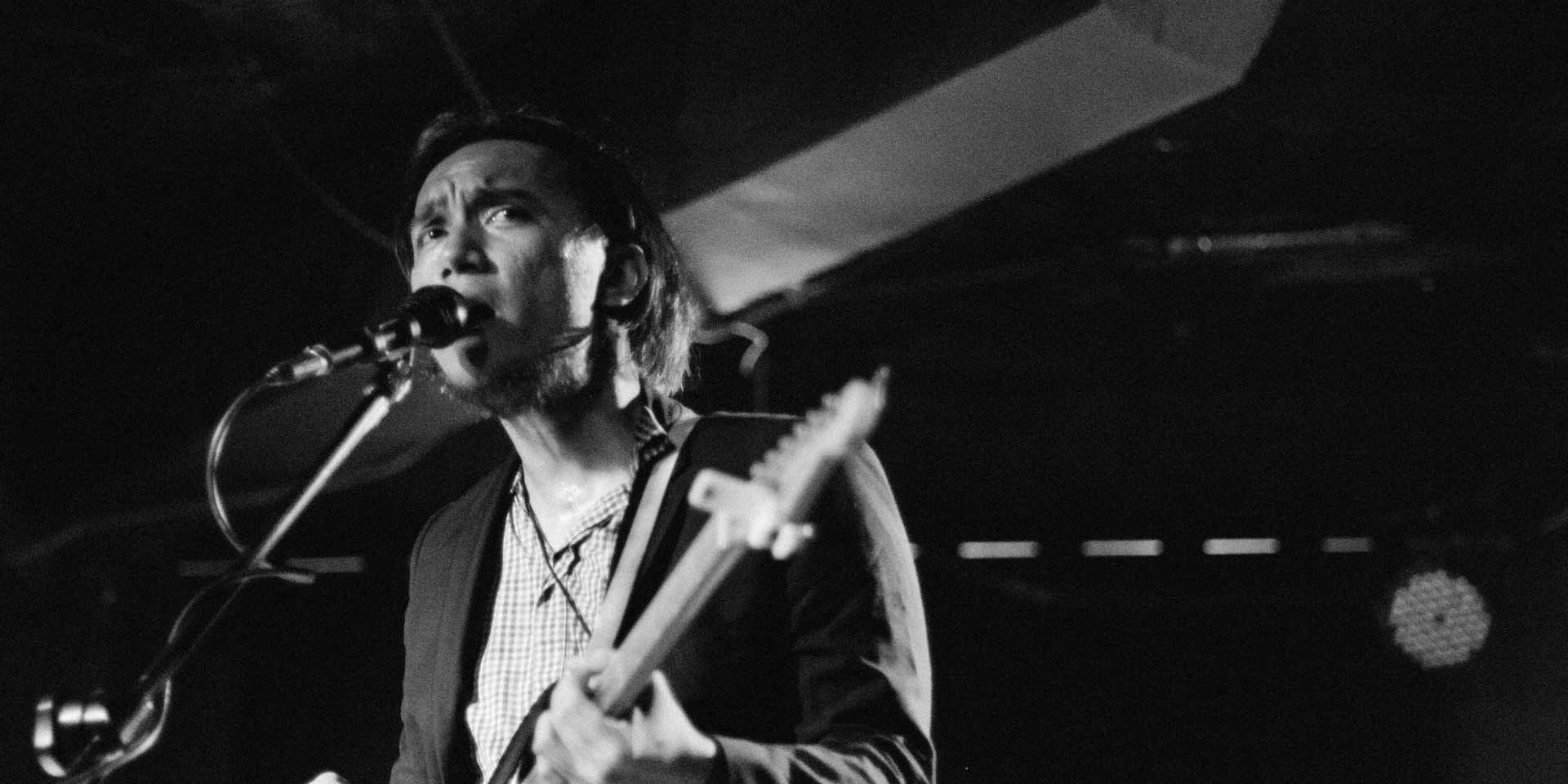 January was no doubt a pretty heavy month for everyone.

On Sunday (02/02), Maude vocalist/guitarist Luis Azcona took to his video channel to share 'Enero,' a solo track that looks back on what happened in January this year.

"Just like most of the songs that I make, 'Enero' was inspired by strong emotions," Azcona tells Bandwagon. "Some events that were referred to in there include Taal, the current virus scare, Kobe, and the Australian bush fires. I could have included more, like the passing of one local hero, but there's just too much sad things that happened, I could only fit those that the listeners would be able to relate to."

'Enero' is Azcona's first music-related release on his channel, following a slew of cooking and comedic videos that have gone viral over the past few weeks.

"We want the community to expect that we are going to upload different stuff—especially because I want to introduce them to the music that I make," he says. The track is also his first offering since recovering from a vehicular accident that fractured his left wrist and right elbow late last year.