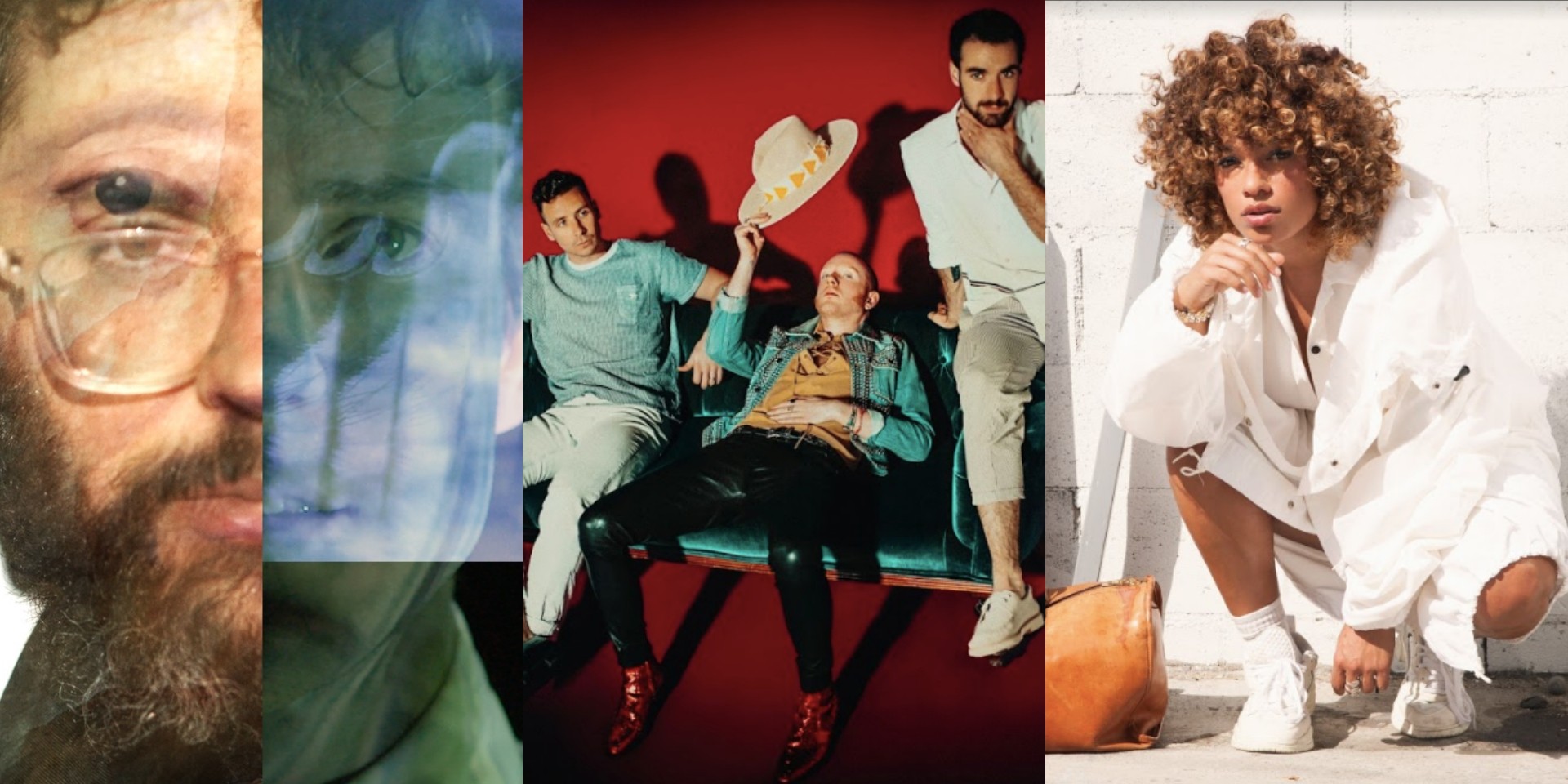 MGMT, the multiple Grammy Award-nominated duo of Ben Goldwasser and Andrew VanWyngarden, has four critically acclaimed albums under their belt. Their 2007 debut, Oracular Spectacular was featured on Rolling Stone’s top 20 albums of the decade. They will be performing hits like 'Electric Feel', 'Kids' and 'Time To Pretend', as well as cuts from their latest album Little Dark Age.

After blossoming into public consciousness with her hit single, 'Call On Me', which was streamed 500 million times on Spotify, Starley has gone on to perform with industry powerhouses like Katy Perry, Clean Bandit, and Carly Rae Jepsen. Her latest single, 'Lovers + Strangers' features an upbeat electro-pop summer vibe groove paired with her effervescent vocals.

More information about the festival program is expected to be released in the coming weeks.

AIA Glow Festival is happening at Palawan Green, Sentosa Island from 30 - 31 May 2020. Get your tickets here.