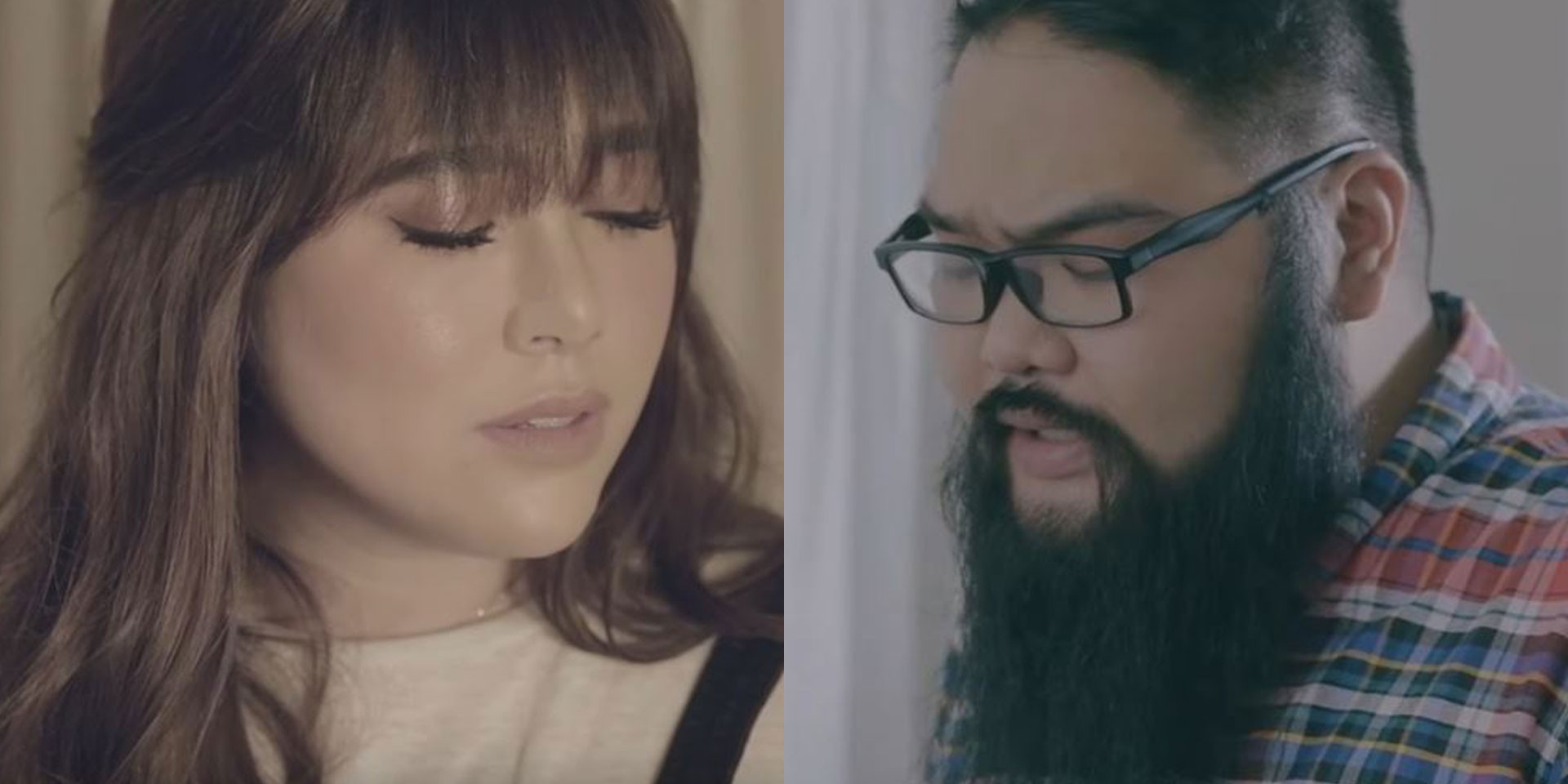 Moira Dela Torre and I Belong to the Zoo have just unveiled the official music video of their single 'Patawad, Paalam.'

Following the June release of their first collaborative effort, the Filipino singer-songwriters shared the Niq Ablao-directed visual on Monday (07/01) via Star Music. The dramatic video follows the story of heartbreak and stars JM de Guzman and Anna Luna.

'Patawad, Paalam' is slated to appear on Dela Torre's forthcoming sophomore album Paalam via Star Music and Cornerstone Music. I Belong to the Zoo recently shared the stage with Mayonnaise at their 16th anniversary concert Akalain Mo 'Yun.