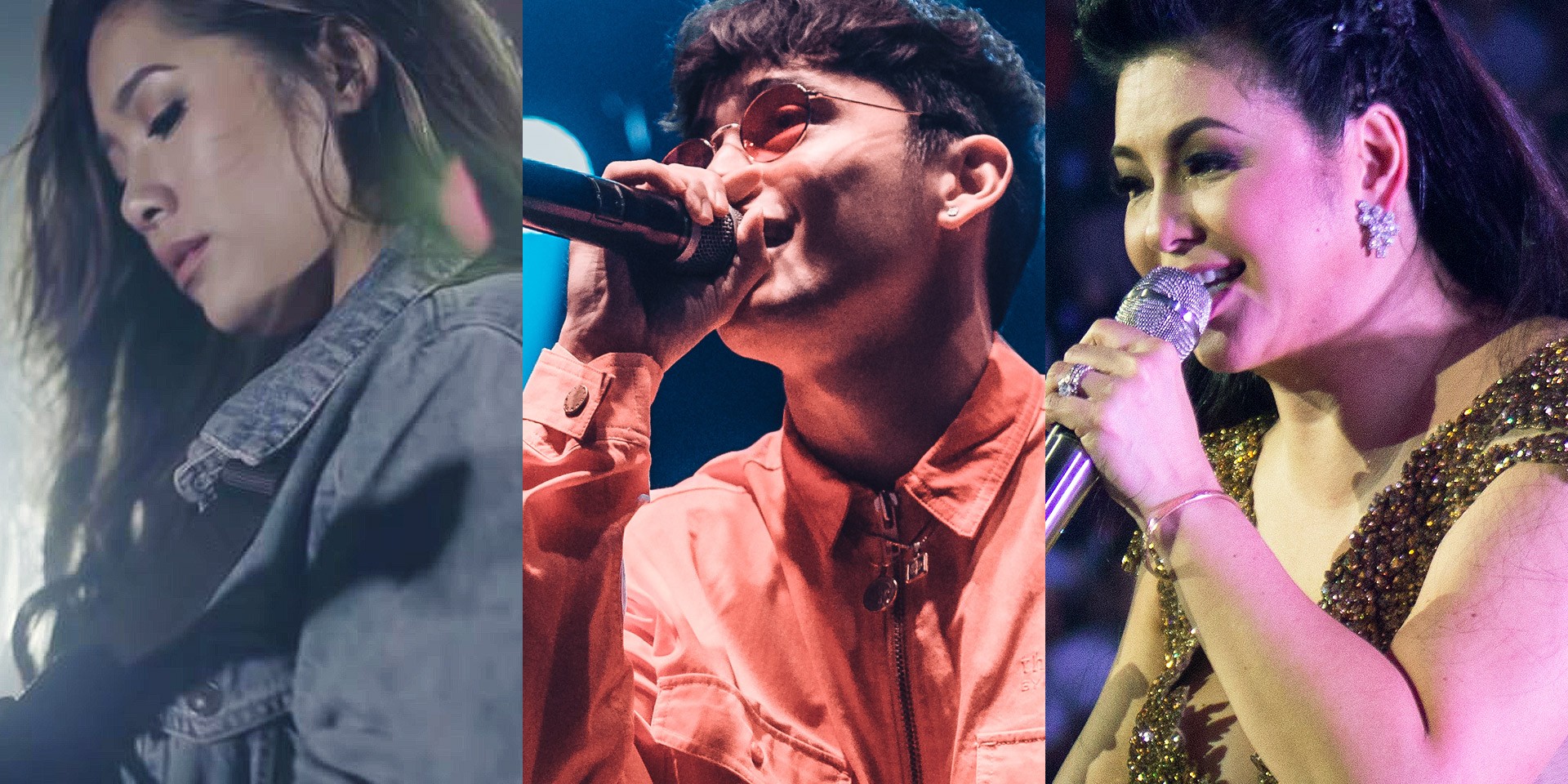 Idol Philippines have revealed this season's set of judges.

In a report by TV Patrol, Idol Philippines returns with Palm Dreams singer James Reid, singer-songwriter Moira Dela Torre, and It's Showtime host Vice Ganda, who will be joining Regine Velasquez as judges on the singing competition.

"More than being a judge, I want to be a mentor," Velasquez says. "So I want to be honest, because I want them to improve. So that's my motto."

It’s finally here! Here are your judges for #IdolPhilippines! ❤️