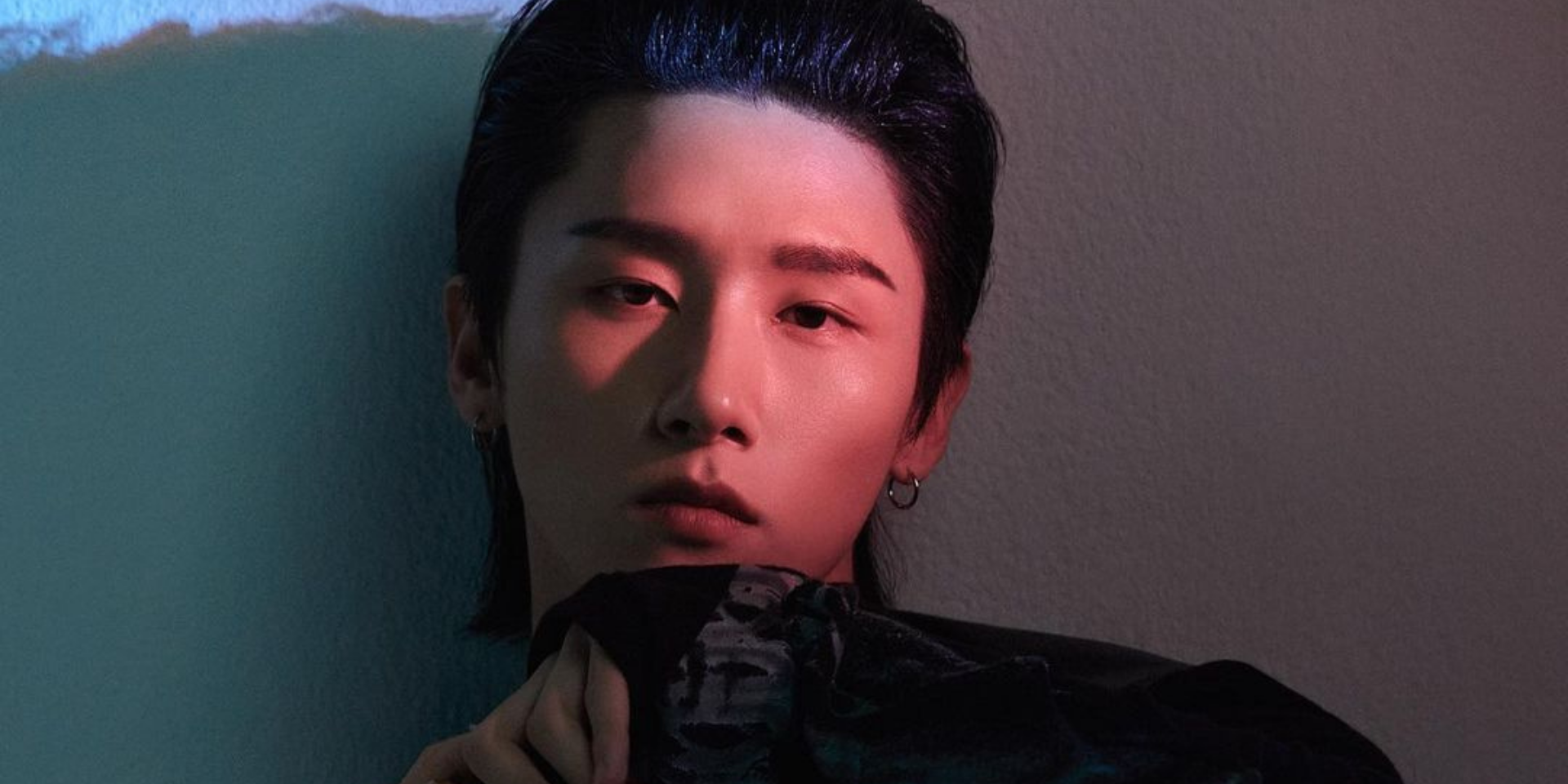 MONSTA X's I.M will be releasing a new single album on 21 September!

The news was announced on 6 September via MONSTA X's official Twitter page. The cover art for the album was also shared.

The album will feature the single 'LOOP' which was released on 3 September. The R&B track was also accompanied by a music video that featured the singer deep in his emotions.

The track is released in conjunction with Welcome To My Baverse, a documentary series by Baverse Studios where different K-pop artists share their experiences in the K-pop scene. The episode starring the MONSTA X rapper was aired on 1 September.

'LOOP' is not I.M's first solo release. Early this year, he also dropped his first solo EP titled Duality. As a group, MONSTA X last released a track titled 'Kiss Or Death' in July. They also have an upcoming single titled 'One Day' which is slated for release on 10 September.