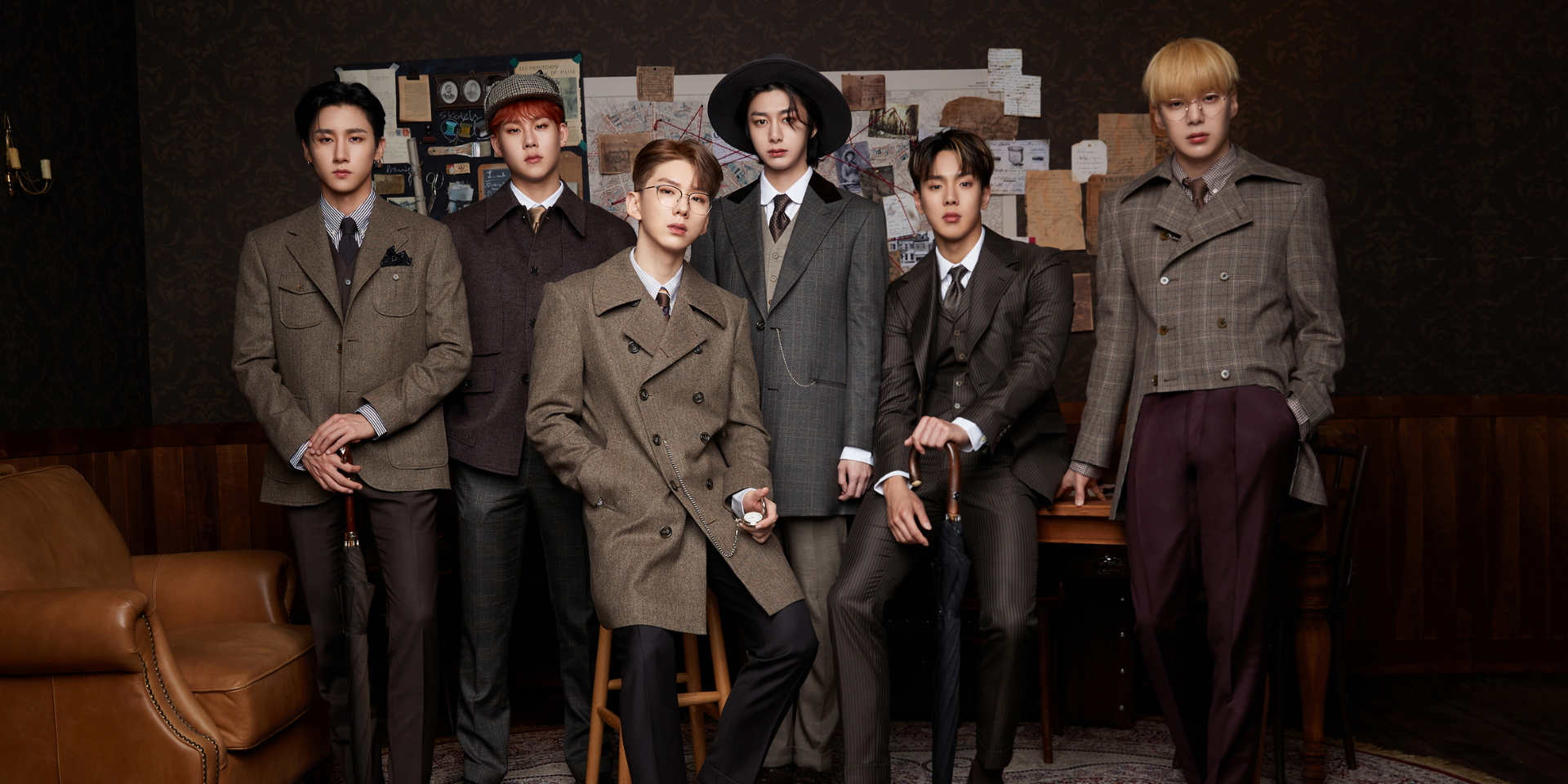 MONSTA X are back with a brand new song for Universe Music!

The group finally unveiled their single ‘KISS OR DEATH’ today (26/07), along with a new music video, which is exclusive to the Universe app.

Song credits include Brother Su, who produced some of the band’s songs such as ‘All In’ and ‘Love Killa’,  as well as MONSTA X members Jooheon and I.M., who took part in creating the rap portions of the track.

The music video features the group portraying a detective team that travels between time and space to discover clues.

Fans took to Twitter to express their love for the new single:

kihyun center singing kiss or death with that choreo i mean I DON'T KNOW AT THIS POINT WHAT MY CHOICE WILL BE-#MONSTAX_KISS_OR_DEATH #MONSTAX #몬스타엑스 pic.twitter.com/Fkfz54jMVH

Earlier this year, MONSTA X released their third Japanese studio album Flavors of Love, while their ninth mini-album One of a Kind came out in June.