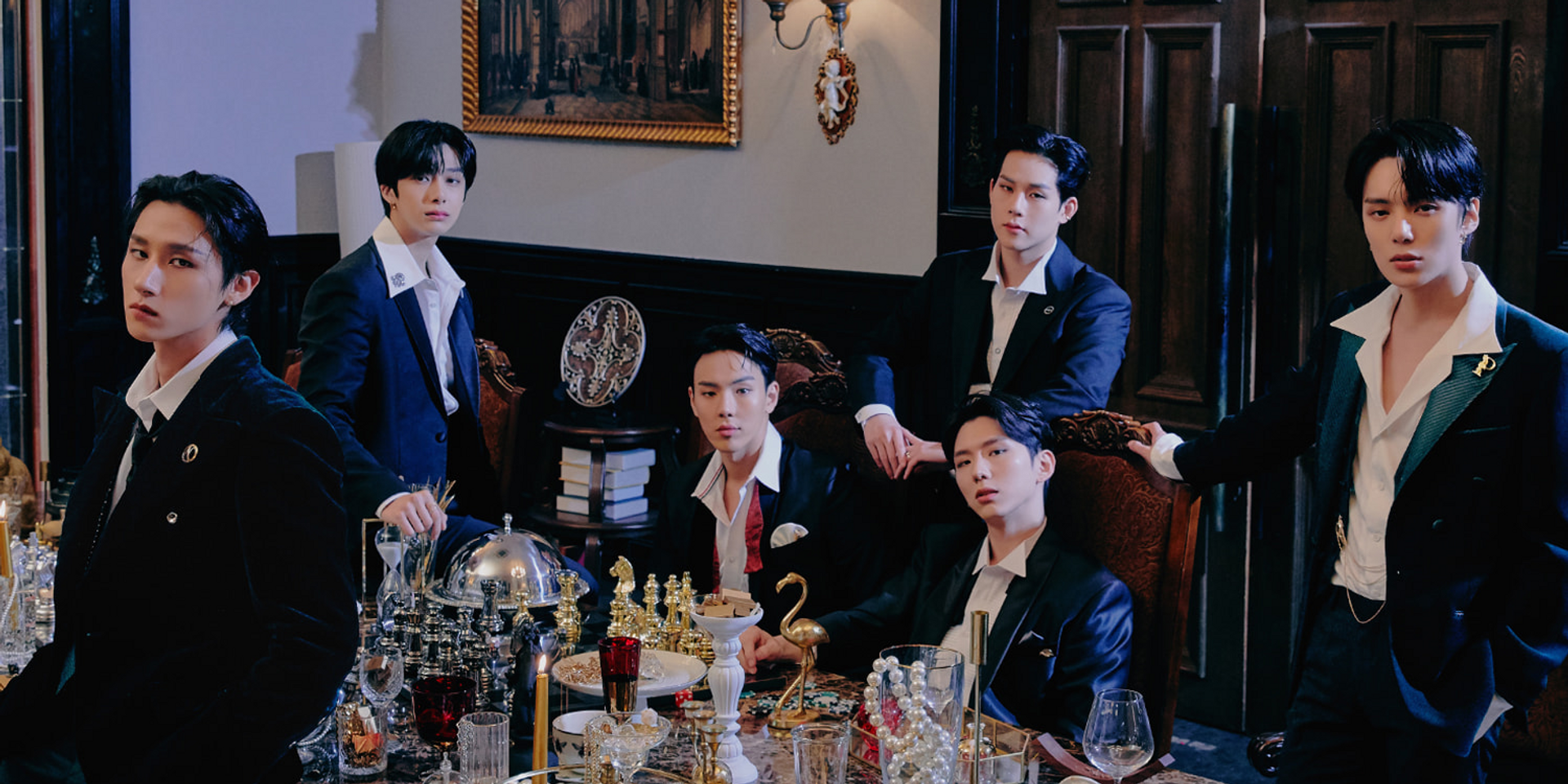 MONSTA X have returned with a brand new single!

There will also be a music video for the track, which is slated for release on 10 September at 11 AM EST (11 PM SGT/PHT).

On Wednesday (01/09), the group announced on their official Twitter account that they will be releasing a new track titled ‘ONE DAY’ on 10 September, along with a teaser photo.

The song will mark the group’s first release since ‘KISS OR DEATH’, which was released back in July this year as part of Universe Music, a series by the recently launched fan community platform, Universe. They were joined by the likes of AB6IX, (G)I-DLE, Kang Daniel, and more.

In the past year, MONSTA X has released their third Japanese album Flavors of love, and their ninth mini-album One of a Kind in May and June respectively.