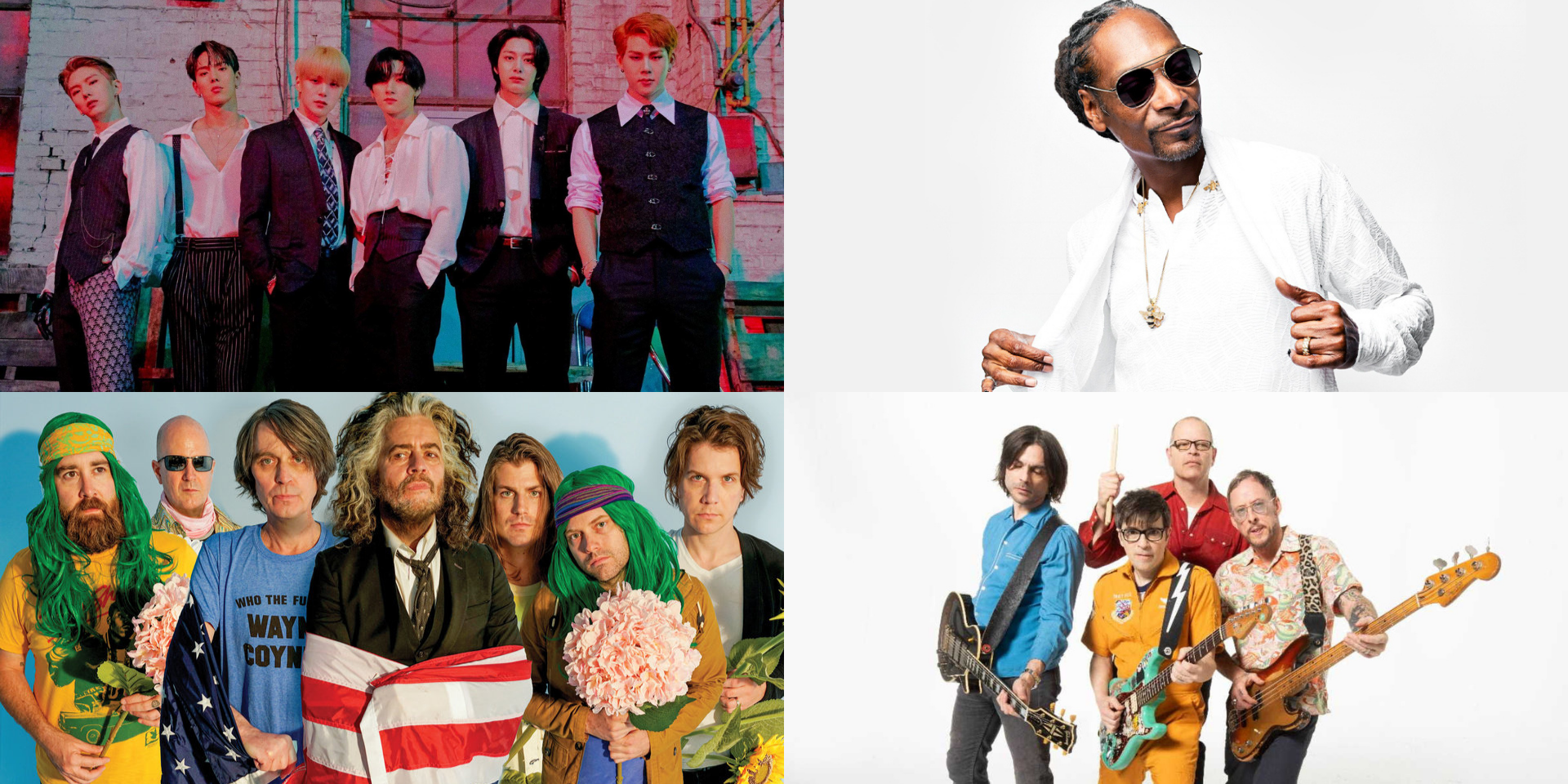 The SpongeBob Movie: Sponge On The Run is out today, and it has quite the star-studded soundtrack.

From K-pop star MONSTA X to iconic rock band The Flaming Lips, the new Nickelodeon and Paramount Animation film enlisted artist collective NEON16 to curate the soundtrack, which was executive produced by Tainy and Lex Borrero.

The SpongeBob Movie: Sponge On The Run was also scored by Hans Zimmer and Steve Mazzaro.

The @SpongeBobMovie: #SpongeOnTheRun is out today! 🧽🍍 It features a deep dive score from me and my brilliant friend @SteveMazzaro, freshly recorded 60 feet under at Bikini Atoll! Stream it on @ParamountPlus or rent from digital stores: https://t.co/3rHA2vfbno. #BringGaryHome pic.twitter.com/VcKs7qIzgC

Listen to the official soundtrack of The SpongeBob Movie: Sponge On The Run here.