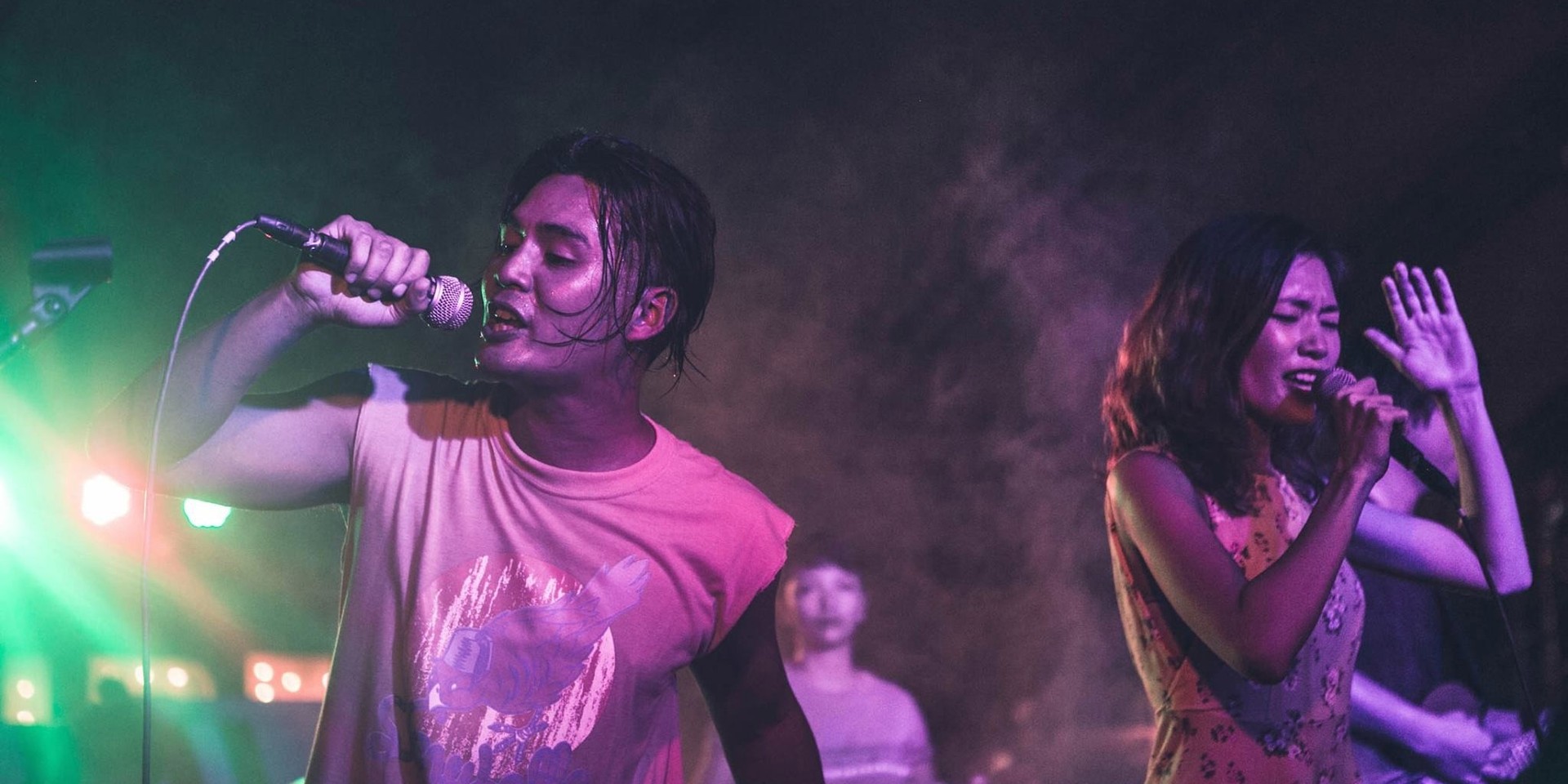 Electronic duo Moonwlk has just released a new single "Your Name (Maybe Just Once)" via Spotify. Nick Lazaro and Gabbi Buencamino shared a live clip on Facebook as they countdown to the premiere of the new single, joking the few minutes away as their band plays in the background.

The duo recently starred in Apartel's music video for "Sala Sa Init" and will be performing this Saturday at the Red Ninja Year 8 Fest in B-Side, The Collective.

Listen to the single below.