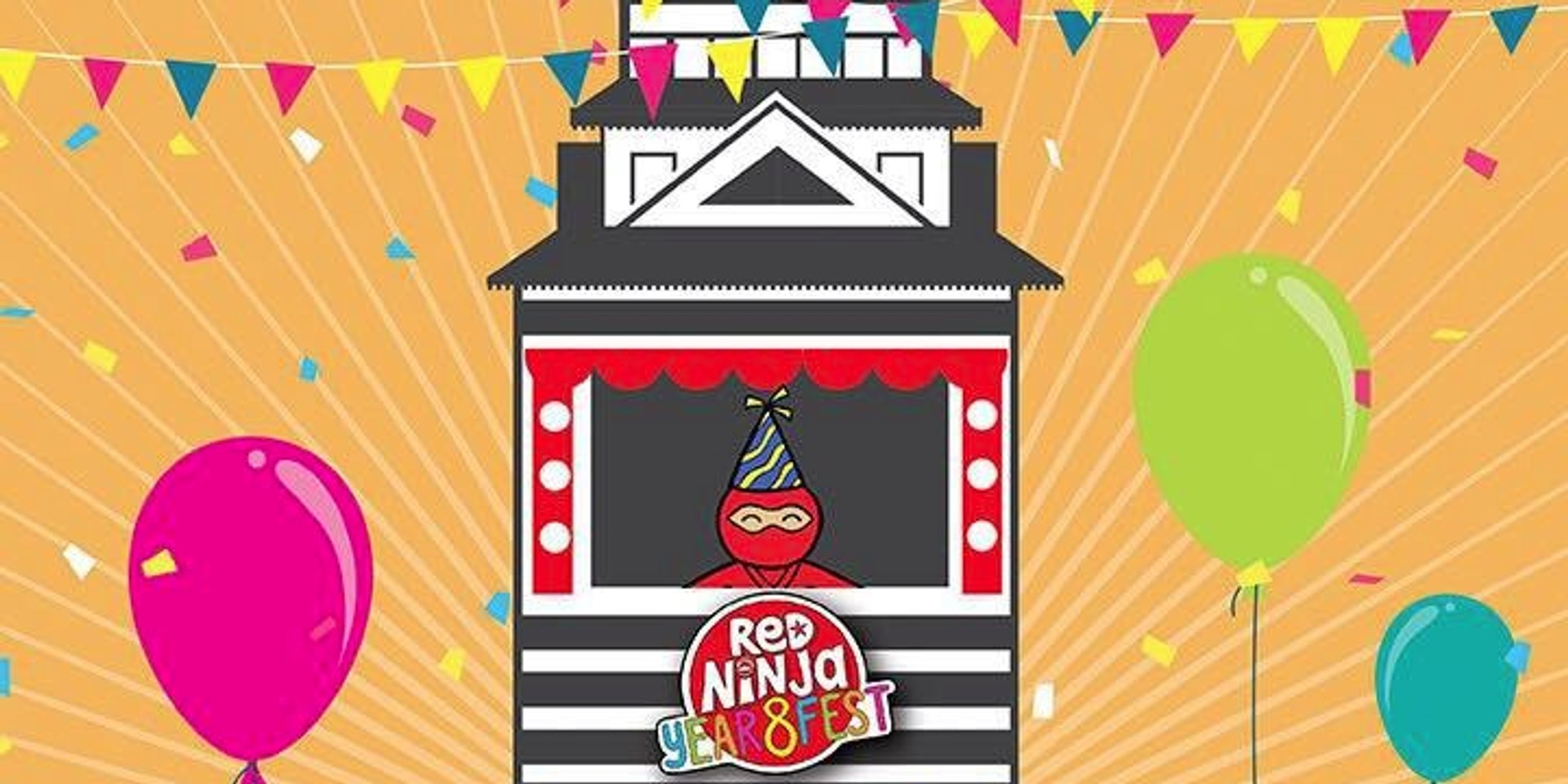 Red Ninja Production is turning 8! If you've ever been to any Red Ninja gig, you'll know that they always know how to throw a good party. If you're new to local music and still in the process of discovering what our local musicians have to offer, Red Ninja Year 8 Fest is a great introduction.

Red Ninja Year 8 Fest is happening on April 22nd at B-Side, The Collective. Tickets are priced at 400 PHP (pre-sale) are available here. LIMITED walk in tickets will be available on the day of the festival for 500 PHP. You can also buy an official festival t-shirt for 450 PHP and get into the event for free! 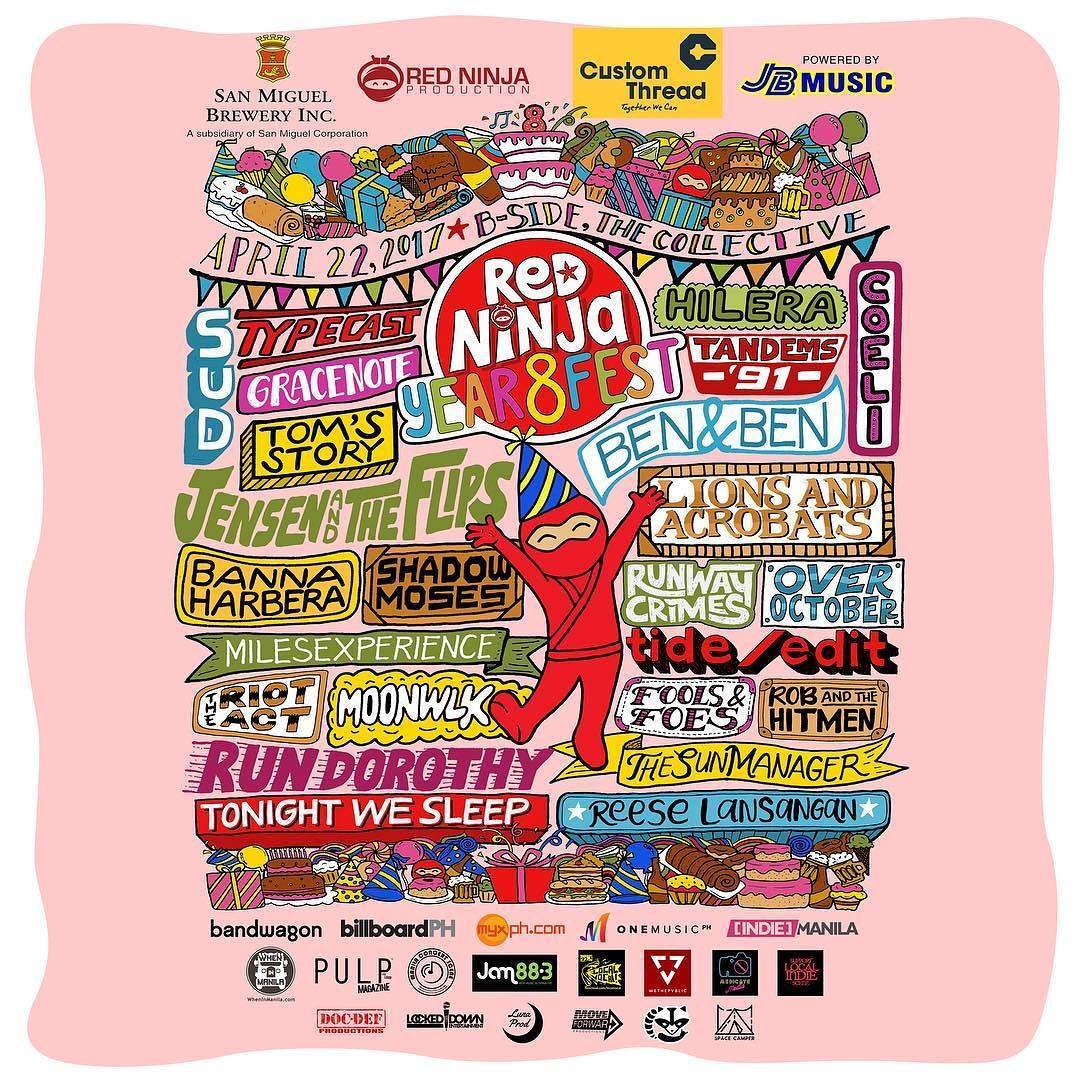 3. Share this article on Facebook, tag 3 friends you'd like to bring to the festival, along with the Top 8 acts you'd love to see at Red Ninja Year 8 Fest*

One (1) winner will be chosen and will win four (4) tickets to Red Ninja Year 8 Fest.

Winner will be contacted via email address registered on The Insider.

Don't miss your favorite acts! Check out the set times below: 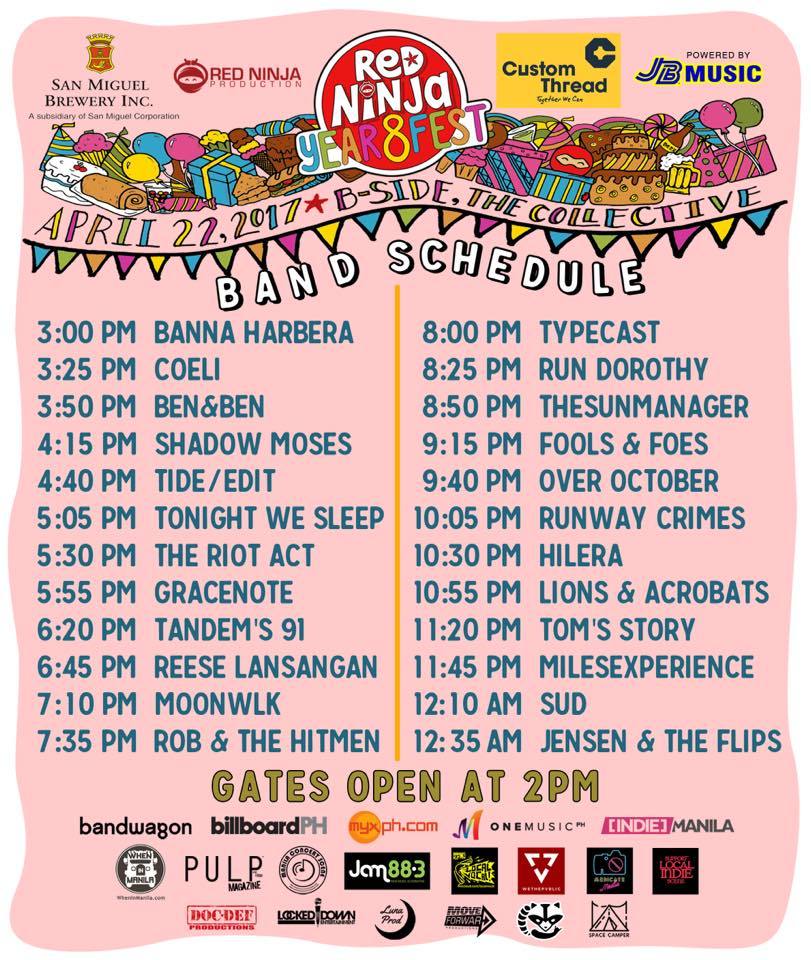