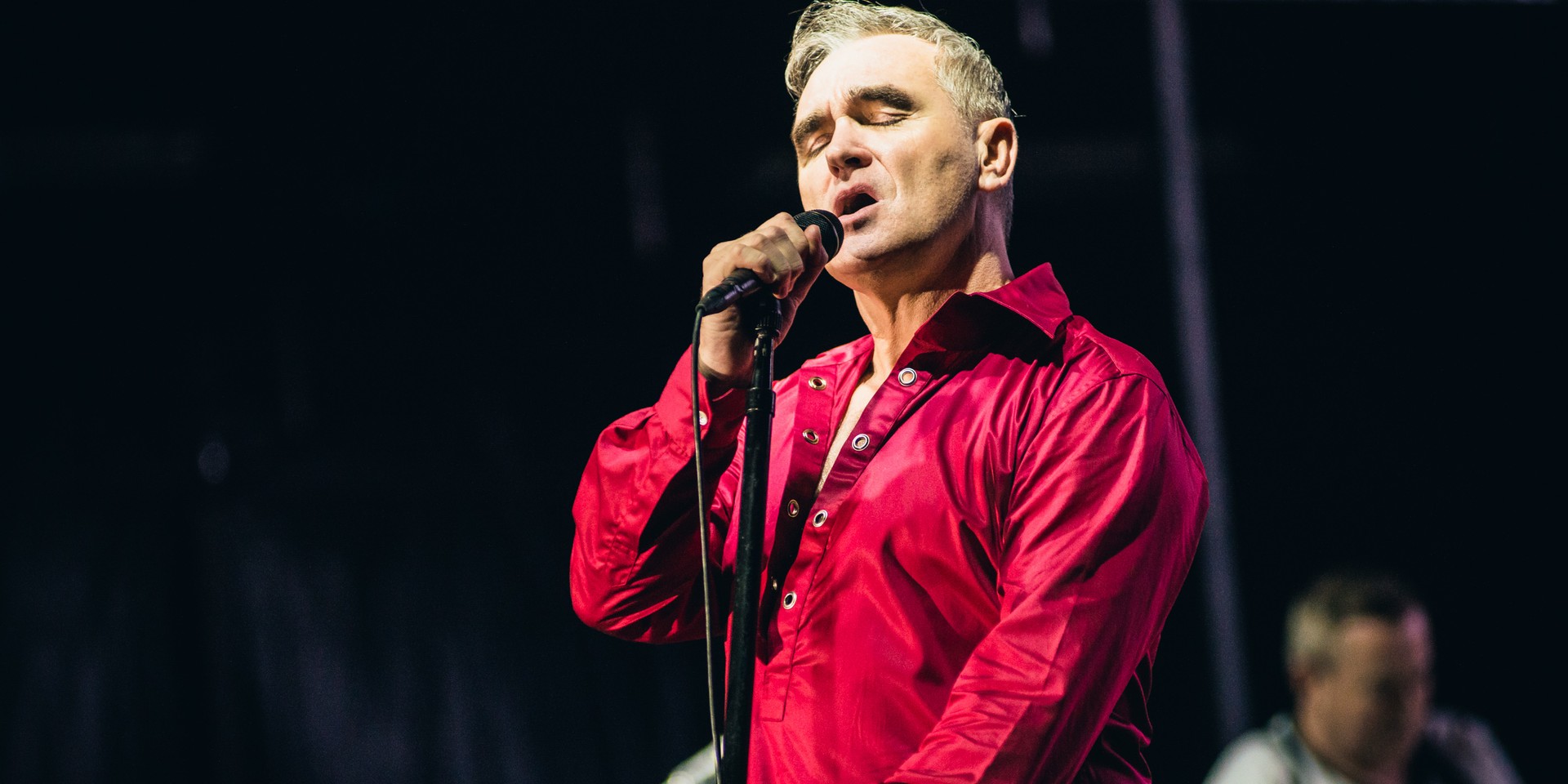 Morrissey's return to Singapore this year — just four years after his mighty debut — may have been a mixed one with people who were expecting more hits off The Smiths' catalogue (even though it featured a solid collection of his solo material), but it looks like they weren't the only ones left unhappy.

The 57-year-old singer wrote a blog post on fanzine True To You to address his current tour, which was meant to conclude in the US before being abruptly cancelled.

He blames his management team 360 Management for not properly funding the tour after his keyboardist Gustavo Mazur fainted prior to a show in Colorado. "Each date booked would make enough money to pay its way," writes Morrissey. "When Gustavo collapsed at the Boulder show [EDIT: in November, after the Singapore show], 360 Management responded with the announcement that all funds had suddenly evaporated."

He carried on to rank the cities he visited while on his latest tour, where "the mobilized strength of our ragingly loyal audiences were most appreciated, by me". The only Asian date on the list is Hong Kong, but he goes on to complain about his shows in Jakarta (Oct 12th) and Singapore (Oct 19th), which he brands as "Singapore City".

He writes, "We felt much sadness for our audiences at both Jakarta and Singapore City who struggled with appalling venues - venues which, in fact, were not really venues at all ... just roped-off bits of waterlogged fields." 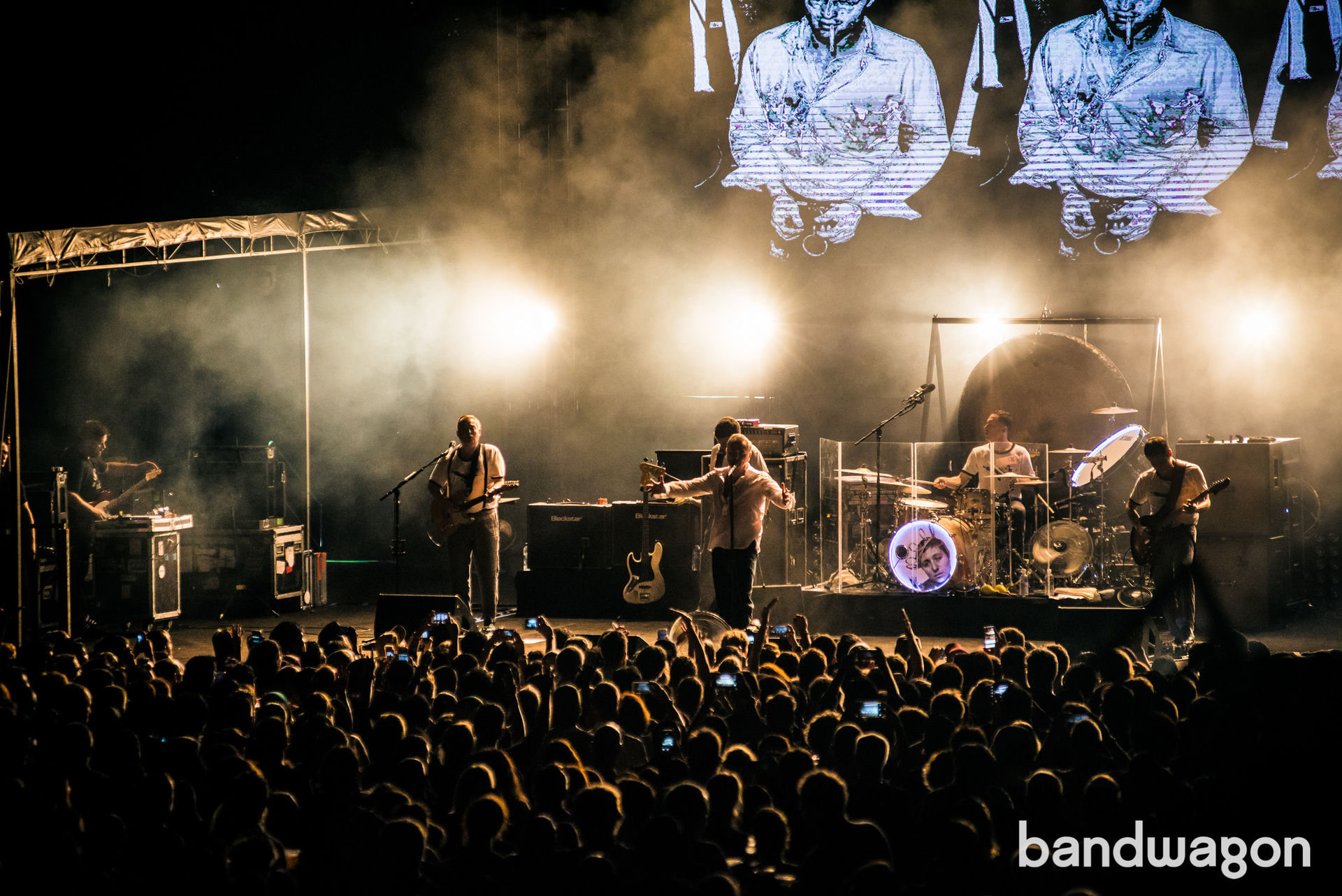 Check out the full review of Morrissey's 2016 show in Singapore here.

While the Jakarta show was reportedly "damp" with concerns that audience members that "might slip and fall" at outdoor venue Senayan Golf Driving Range, the grounds of Marina Barrage were certainly more soggy than "waterlogged", being part and parcel of a normal outdoor show. Still, he continues by thanking his "friends in both cities" who "gave us their best, and we shall never forget them."

Morrissey's return to Singapore was organized by LAMC Productions, who declined to comment on the matter. The show was held on October 19th, after being pushed back from its original date of October 17th.

UPDATE: Ross Knudson, co-director of LAMC Productions, offers this statement: "Guessing this is more aimed at Jakarta. We never received any negative feedback from artist management or fans that attended." 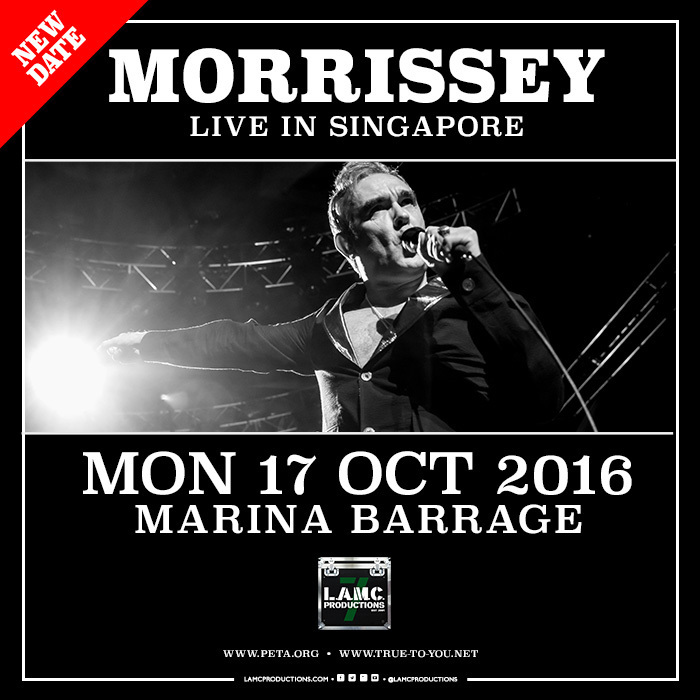