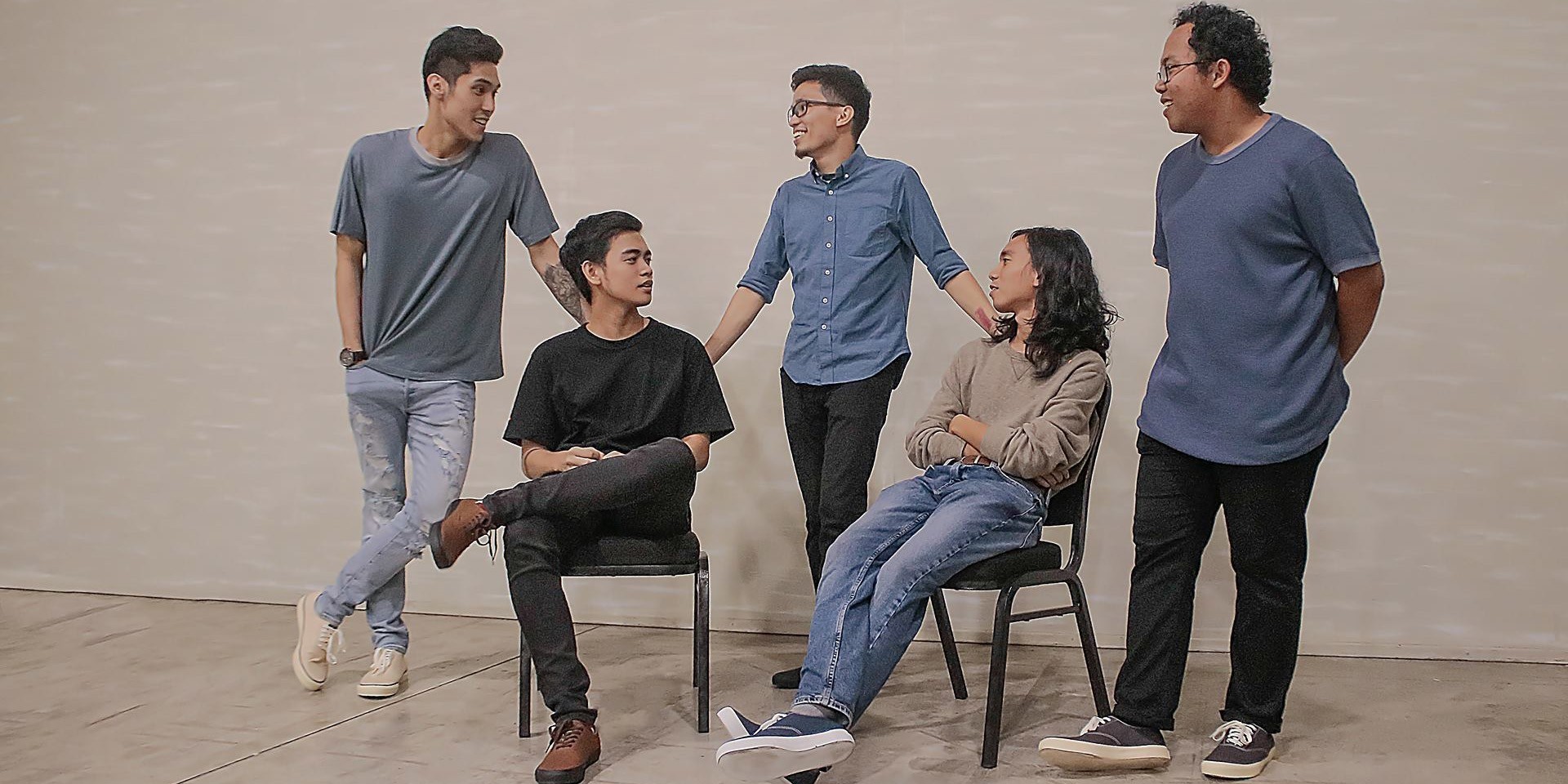 From their humble beginnings to making the local music scene swoon over their songs, Munimuni are ready to take things to the next level with their first major concert at the Music Museum next week (11/15).

The Filipino indie-folk quintet might not have a full-length album just yet, but they're set on making their upcoming concert a spectacle to remember, featuring new renditions of their songs, fresh spiels, special collaborations that will only be seen at the show, and guest spots by local indie darlings Clara Benin and Reese Lansangan.

Bandwagon caught up with Munimuni to talk about staging their first concert, their plans for the show, and how they'll fill their setlist without a full-length album.

Tell us about Munimuni's journey and how it led to your upcoming Music Museum concert.

We started very small. Five or six years ago we were just a group of friends who would hang out and jam songs together, and we never really envisioned that we would get to where we are now in the independent scene. So it's really overwhelming for us to think that in a few days we'd be playing the Music Museum and that people are actually buying tickets to see us. It's really a privilege.

How did you and Dauntless Manila work together to conceptualize this concert?

Dauntless Manila has lined us up in their bar gigs around the Metro several times before, so we've become good friends with them. They're really cool people and it always amazes us how talented and creative they are at organizing events. We guess it's that healthy production-band relationship that has led to this concert. One day they just asked if we were interested in playing at the Music Museum. And we immediately said yes! 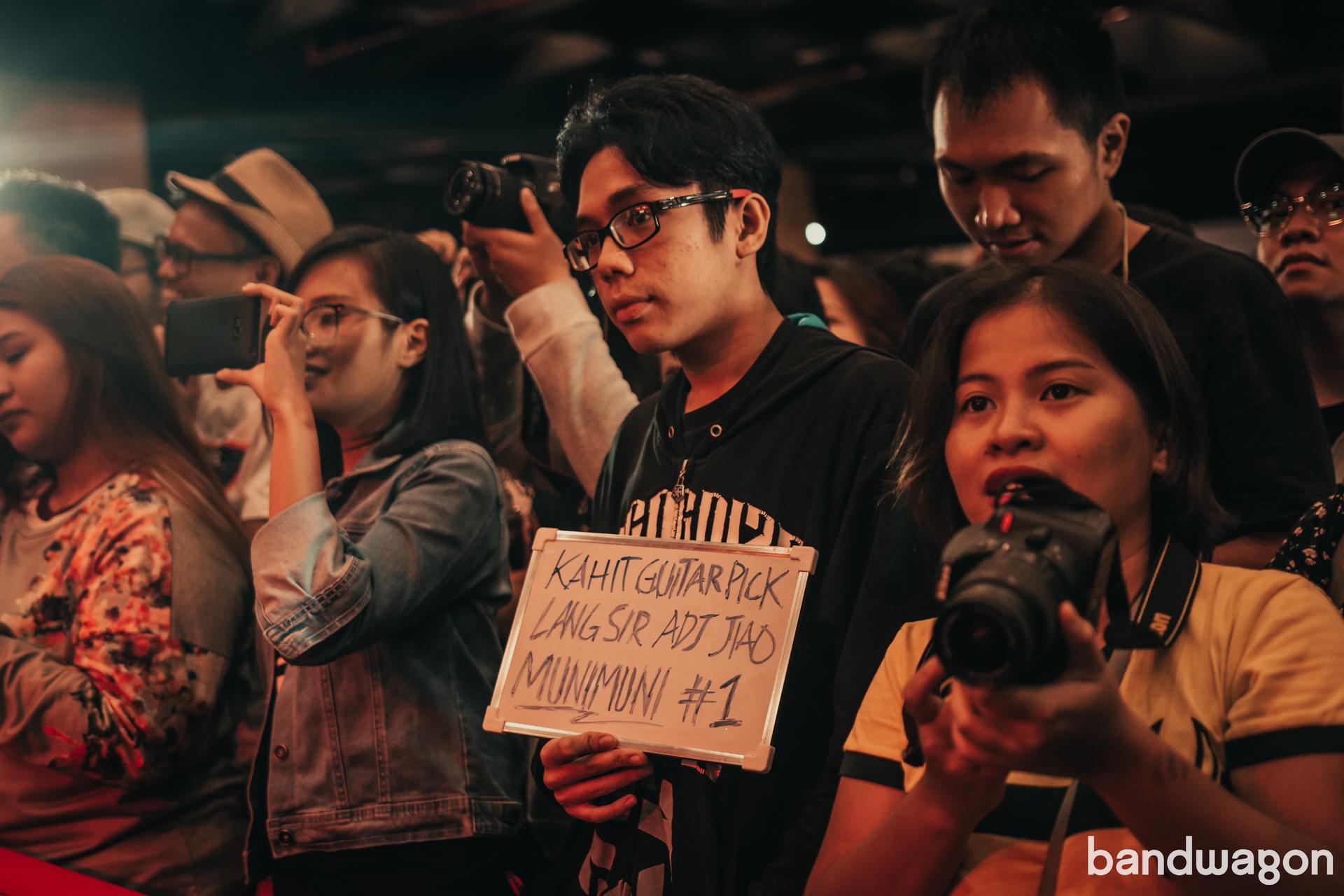 What kind of production should fans expect at the show?

Well, for sure it’ll be a lot different from our usual gigs. For one, the venue is bigger and a lot more conducive to music appreciation. There will also be new song arrangements, better and funnier spiels (laughs), and let's not forget the unique collaborations we'll be doing just for this event. But we won't spoil the surprises. It's better to see for yourself!

Why did you choose Clara Benin and Reese Lansangan as supporting acts?

We've always enjoyed working with Clara, so we didn't think twice about collaborating with her again. We're big fans of her music and we've always thought that our sounds have a special chemistry. We also admire Reese and we're amazed at how much she's influenced the local scene with her music. Doing that as a solo act is definitely no easy feat, so we're excited about working with her for the first time. 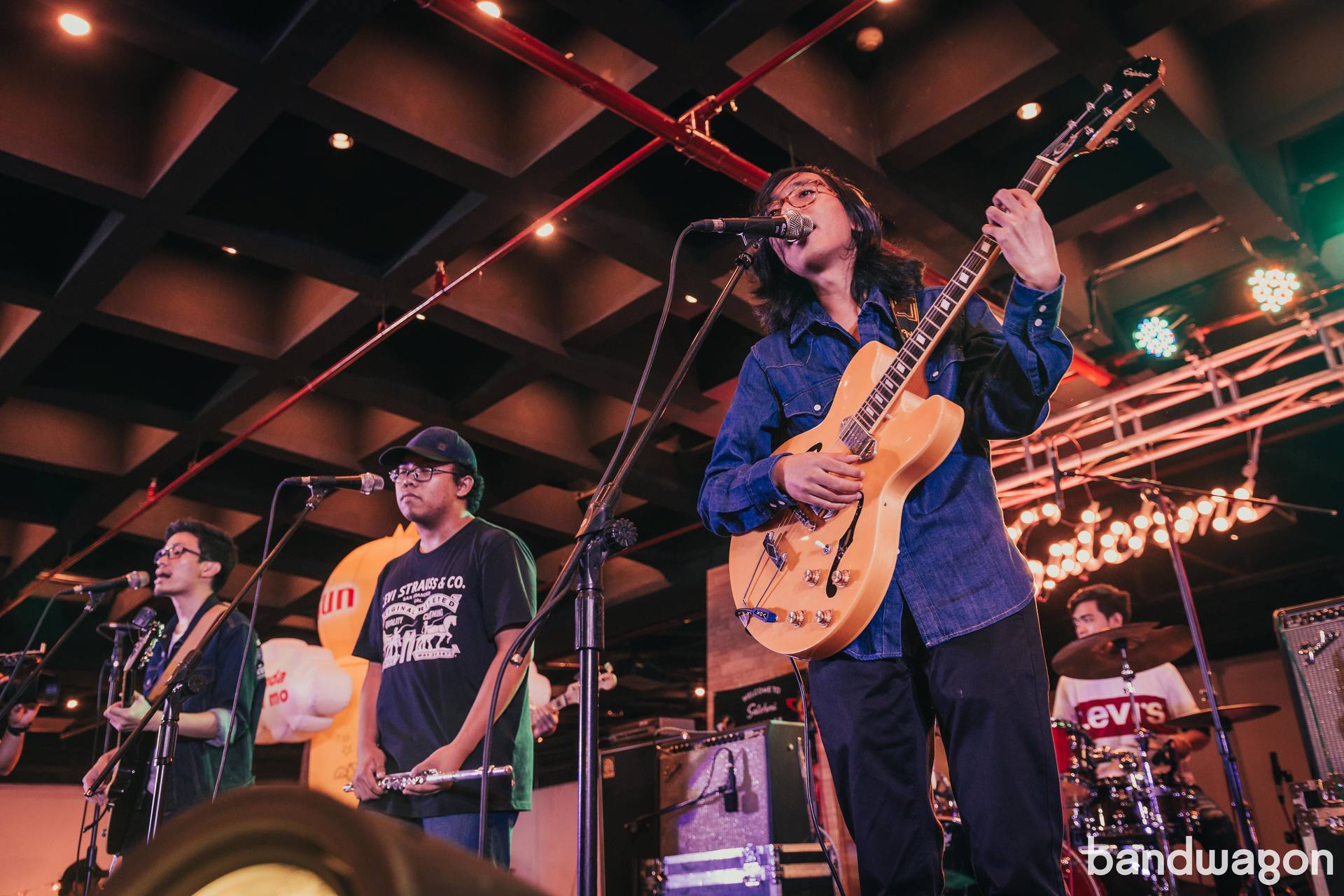 Would you say there has been changes in your sound and chemistry since Red's departure from the band?

We miss Red, we really do. He's an old friend and Munimuni isn't the same without him. But Josh is also an old friend, so we've had no problem adjusting to the new lineup. His drumming style may be different, but we love it. He's a great addition to the band and we're excited for the future of Munimuni. 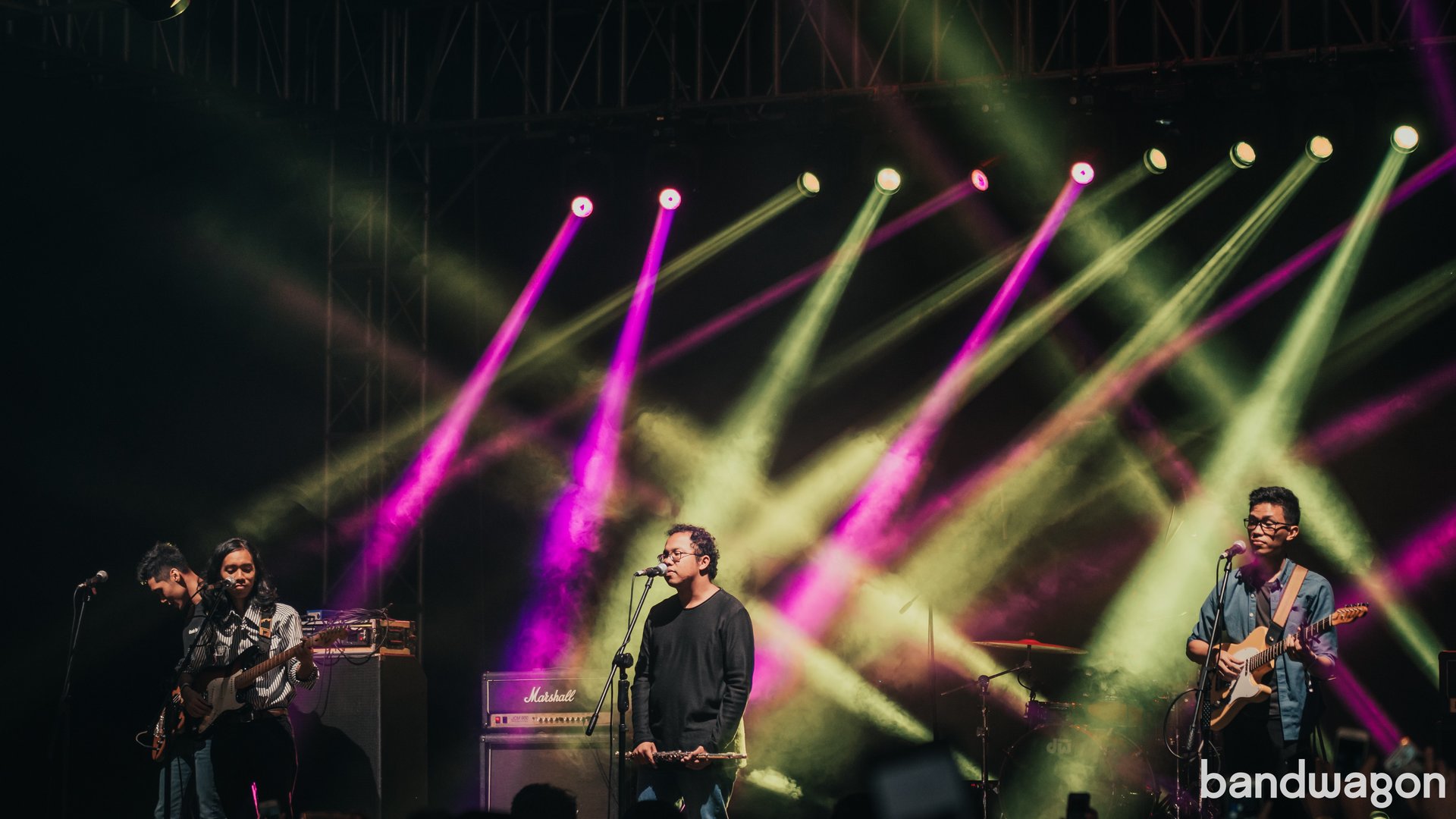 Staging a major concert without an album is quite ambitious. What are your plans for the show, considering that you don't have an album out yet?

It might be unusual to have a concert before an actual album release. But we also think, why not? Songs can come alive even without a record, just like in old times when records didn't even exist. Music can become a unique experience shared between us and the audience, and we've always thought it's this special bond that keeps people coming to our shows. We'll definitely be playing songs not in our EP, but it won't worry us if people haven't heard of them. In fact, we think the concert will be the ideal time and place for those songs to be heard for the first time.

When can we expect a full-length album from you guys?

There's been lots of delays, but we hope to release it by next year! We’re working extra hard for this and we’re excited to share our music to everyone.

What are your plans following the concert?

We've found that the things we plan don't usually happen the way we expect them to. So let's just figure things out together!

Munimuni are holding their first-ever solo concert at the Music Museum on November 15, 2018. Get tickets here.