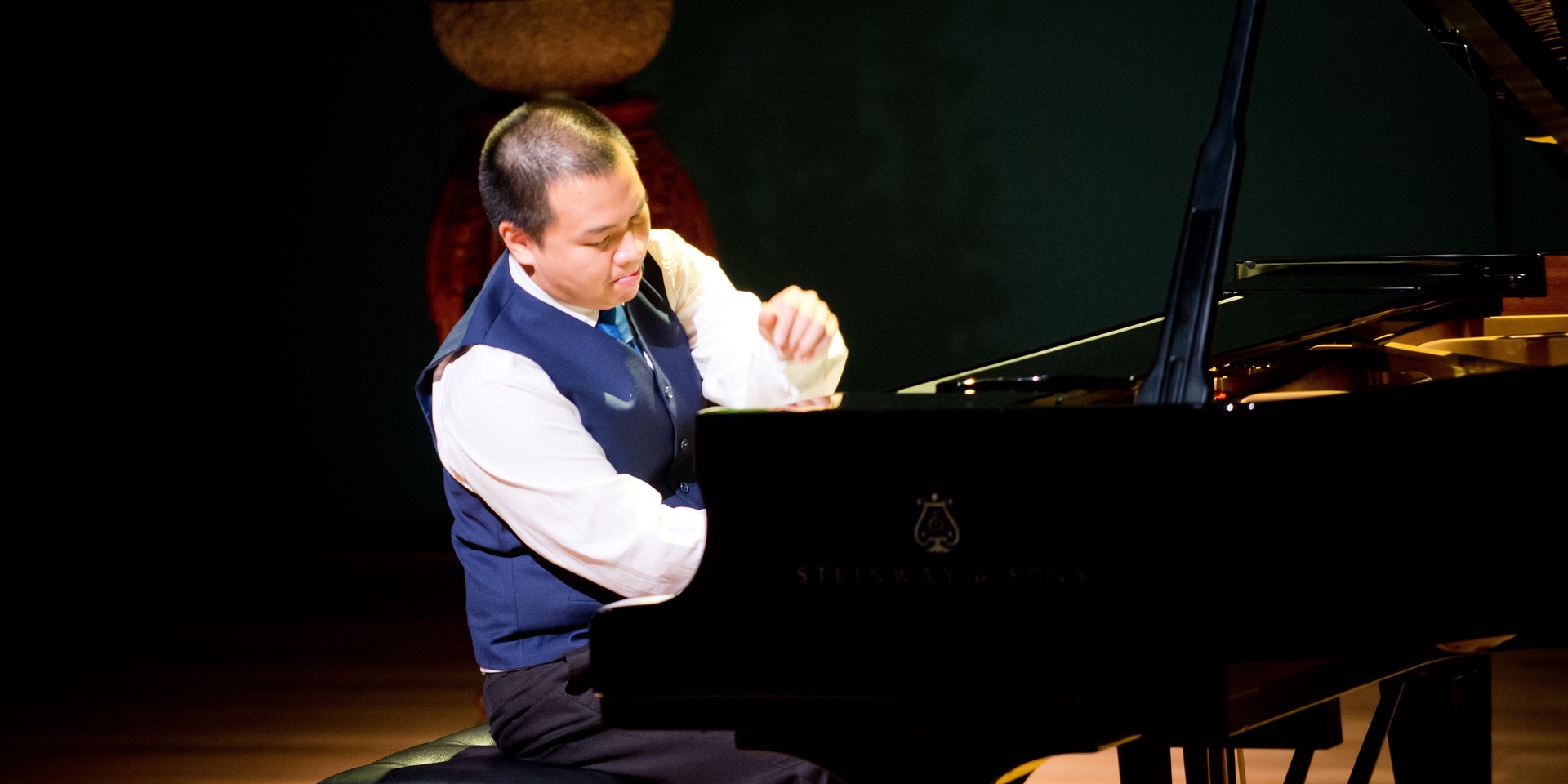 We're always up to explore new sounds and cover different genres in music, but we admit we've been lagging behind on the classical front. To make up for lost time, we've invited Ang Shao-wen, conductor of Chok Kerong's ELEVEN, to walk us through the rabid forest that is classical music...all without sounding like a d*ck/pr*ck.

There was no histrionic crouching as if suddenly afflicted with a hernia—no hammed-up pausing over pregnant fermatas, with mouth half-open, doubtless waiting for just the right moment to chunder all over the ivories.

It would be too easy to hide behind flashy hemidemisemiquaver runs and dazzling pyrotechnics. These might perhaps provide (in a rather perverse sense) the excuse for lapses in musical judgment and the occasional, rude interjection of a naked, indulgent sentimentality; indeed this would not be uncommon in a genre of music often known for the precious affectation of its performers (and sometimes its writers—sorry in advance).

Singapore's Lim Yan, consummate musician, unassuming in the way he ambled onstage without fuss, without fiddling with the piano stool, went on to deliver an uncompromising interpretation of sonatas by Haydn, Beethoven, and Schubert, all in the key of E-flat—the very antithesis of the virtuoso with scarlet countenance practically melting over his instrument like a bad caricature of himself. 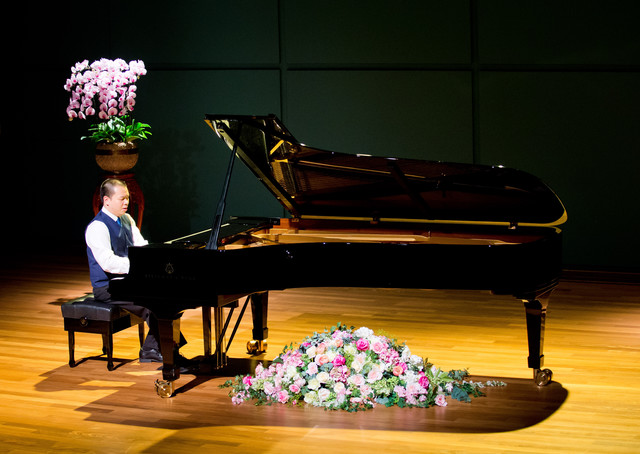 Lim's rendition of the German piano standards was, fittingly, sans schmaltz. His judicious treatment of the repertoire, unadorned and unaffected, allowed the form of the music to speak with greater clarity and beauty. Lim's sensitivity to musical structure came through especially in the crystalline transparency of the Haydn. In the second movement, his subtly inflected ornamentation of material from the theme brought a seemingly effortless, natural fluidity to the music. The flowing tempo also helped to prevent the cantabile movement from disintegrating into an overwrought mess.

Lim was not tempted by what lesser musicians might see as opportunities in the music for extravagant (but ultimately, misguided) emoting. He deftly negotiated the poignant second movement of the Beethoven, avoiding the bathos one often hears as a result of uncurbed rubato—the coda of the third movement, slow and ethereal, like some ecstatic, future memory. Lim's delivery was just so: when heartbreaking, never cloying.

In the Schubert, Lim's musical phrases possessed a momentum and an innate discernment of the relative importance of strong beats across multiple bars; he created large arcs of melody. Despite the many interruptions in the line, tonal surprises, and other instances of compositional 'faking out' on the part of the composer (all of which added to the emotional potency of the sonata), Lim managed to hold together the various threads in the music, subverting expectation with an amiable sleight-of-hand, never abandoning the sonata's song-like quality, as forthcoming as the disarming, nerdy charm he exuded while speaking to the audience between sonatas. His inclination toward self-deprecation made for a most entertaining recounting of his personal experiences with the music for the evening. 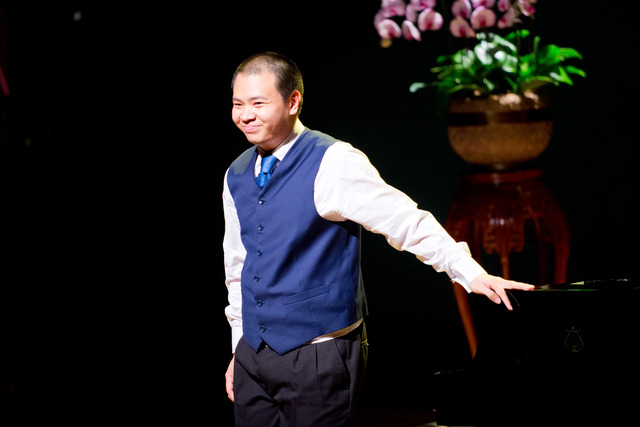 In the world of classical music, one is often (dare I say it) distracted by great recordings of the past and the imposing shadows they cast on the valiant interpreter of today. Once in a while, a live concert manages to help you see beyond archetypes and holy cows.

Musings of an Artist: Lim Yan was presented by the Kris Foundation and held at the Esplanade Recital Studio.