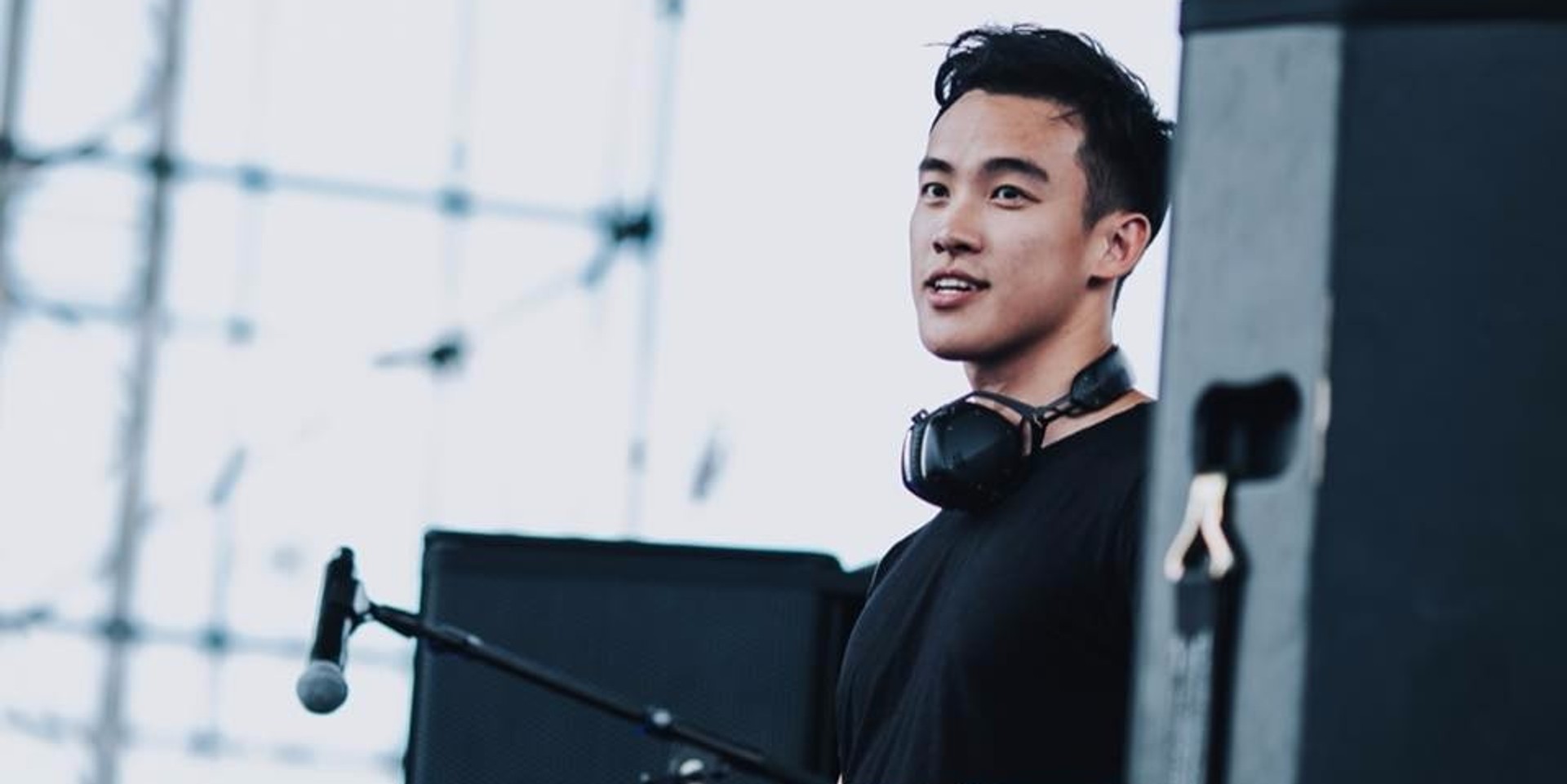 Its only been a little over a year since Singaporean producer MYRNE made headlines with his release on Diplo's Mad Decent label - but oh boy, what a year its been.

After following up that momentum with several other high-profile releases, the young DJ-producer has gone on to headline huge stages all over the world, playing sold-out shows everywhere from America to China. Most recently though, MYRNE earned plaudits back home when he was unveiled at one of Ultra Singapore 2017's attractions.

On the heels of that big announcement, MYRNE returns to the spotlight by teaming-up with buzzworthy Atlanta bass producer Popeska. The pair have been teasing a track for renowned Canadian electronic music imprint Monstercat (not to be confused with the Singaporean band of the same name), and that highly-anticipated collaboration has finally premiered today!

Entitled 'Get It All', the song also features the powerful vocal talents of Emily Hendrix. Beginning slowly with a sparse alt-R&B intro, the new track beautifully soars in a haze of building beats and guitar flourishes that feels almost cathartic.

The new track is available on all digital platforms here. You can also stream it via Bandcamp below.