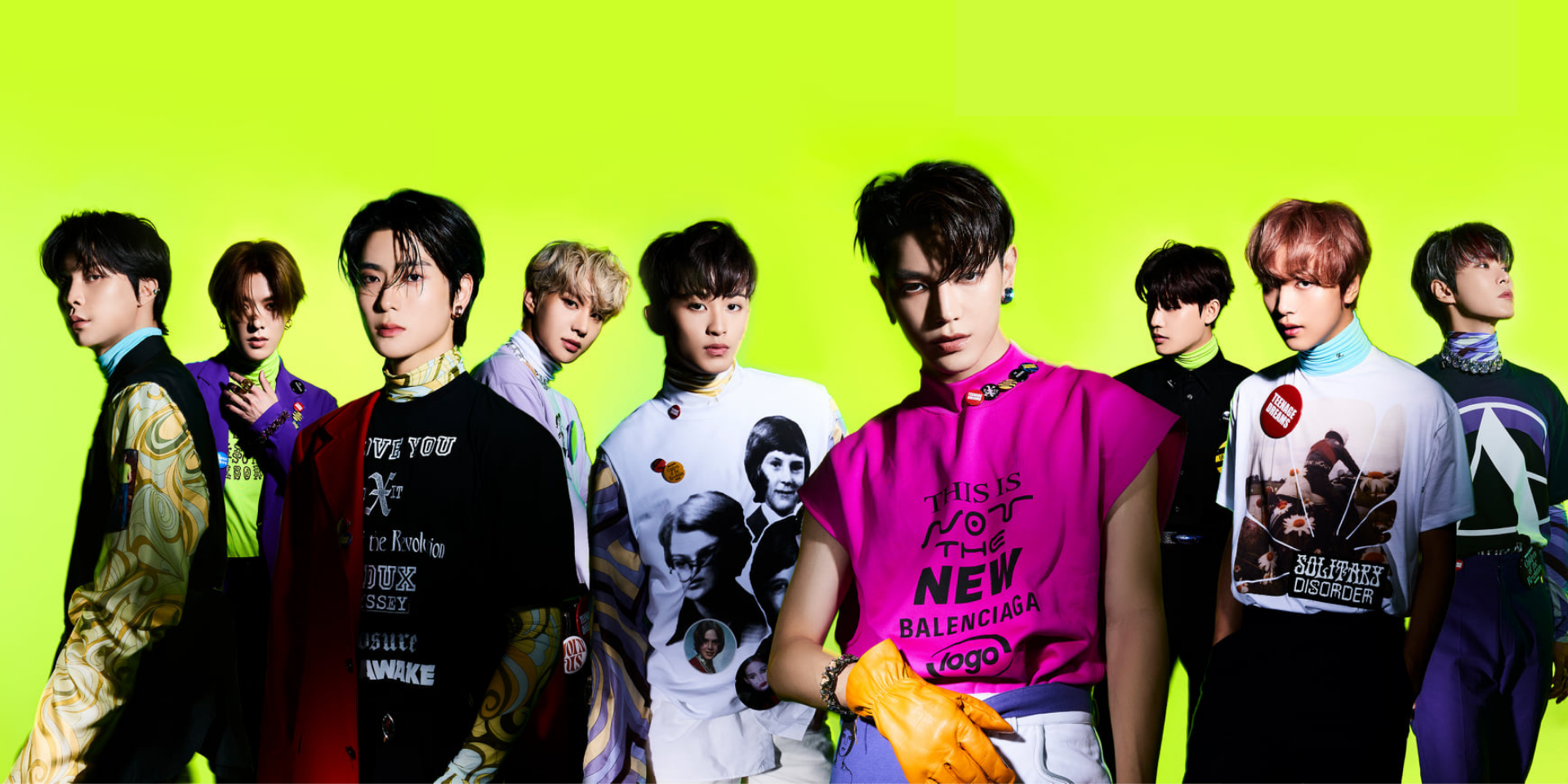 NCT 127 are back with their new album, STICKER!

The third studio album from the act comprises 11 tracks in total, including songs like 'Lemonade', 'Breakfast', 'Focus', 'Bring The Noize', as well as the title track, 'Sticker'.

Ahead of the release, pre-orders for the album had surpassed 2.12 million, making the group "double million sellers". Sticker is also the group's first album to exceed one million pre-orders.

'Comeback D-1' NCT 127 to become a double million seller, breaking their own record with over 2.12 million pre-orders of their 3rd album 'Sticker'!

The 'Cherry Bomb' act will also be performing 'Sticker' on popular American talk show The Late Late Show with James Corden on 17 September.

Prior to Sticker, the group's last release was a repackaged album titled Neo Zone: The Final Round in 2020.