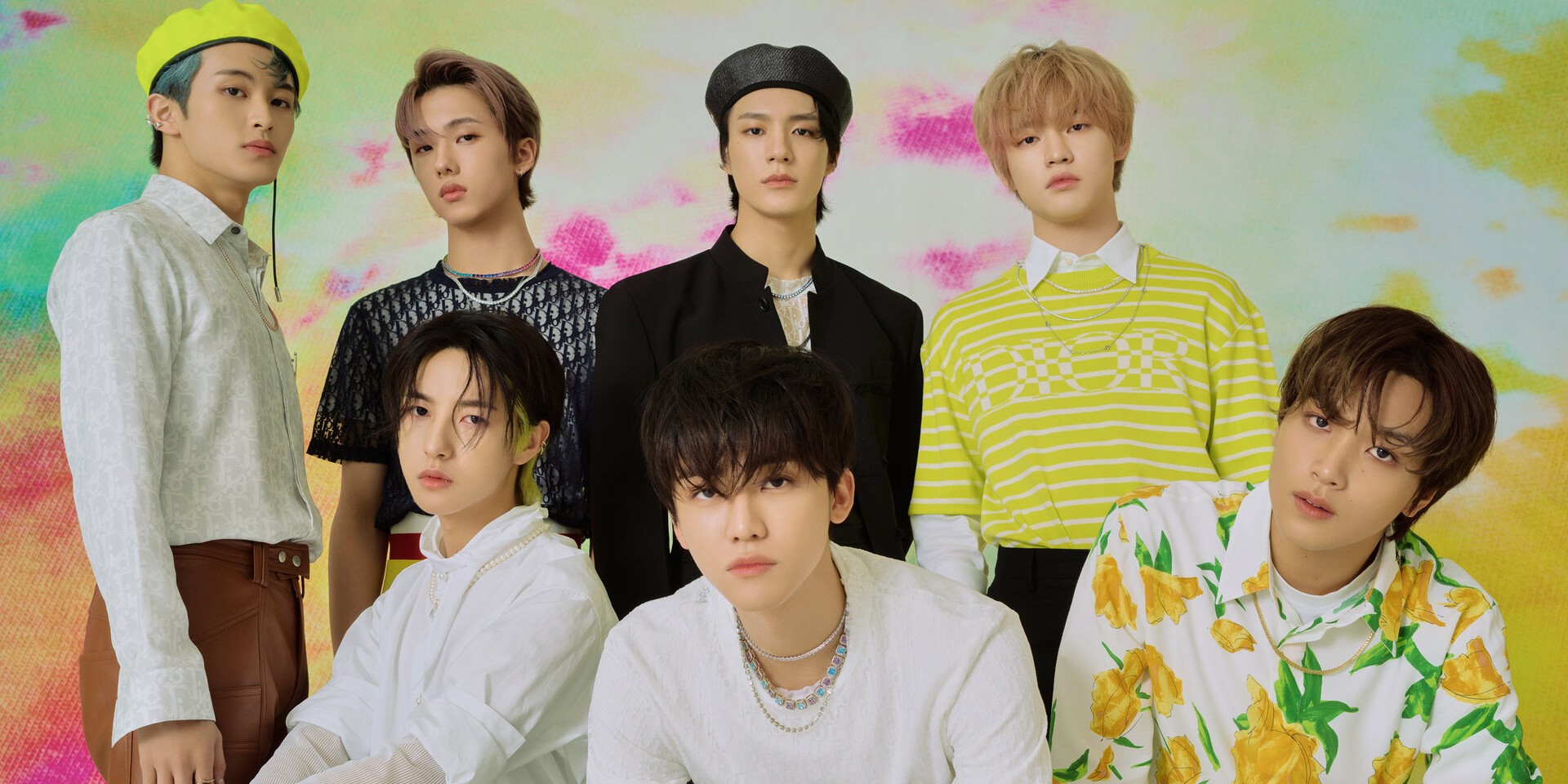 NCT DREAM are back!

Boasting a sea of bright colours and an infectious energy, the NCT sub-unit have just unveiled their latest offering – HELLO FUTURE, a repackaged version of their first album Hot Sauce which dropped earlier this year.

The new record sees three new tracks including 'Hello Future', '오르골 (Life Still Goes On)', and 'Bungee', all of which boast a diverse sonic landscape.

Prior to the album release, NCT DREAM dropped an endearing music video for '오르골 (Life Still Goes On)', as well as previewed the title track, 'Hello Future' earlier last week on the Korean music show, Music Bank where they gave an exclusive performance of the pop song.

The music video for 'Hello Future' dropped alongside the album today (28/06) that sees the group in a vast stadium creating a new bright, animated world.

HELLO FUTURE comes ahead of Hot Sauce which sold over 2 million copies, earning the group the title of "double million sellers" and making them only one of two K-pop acts to reach this milestone following BTS.