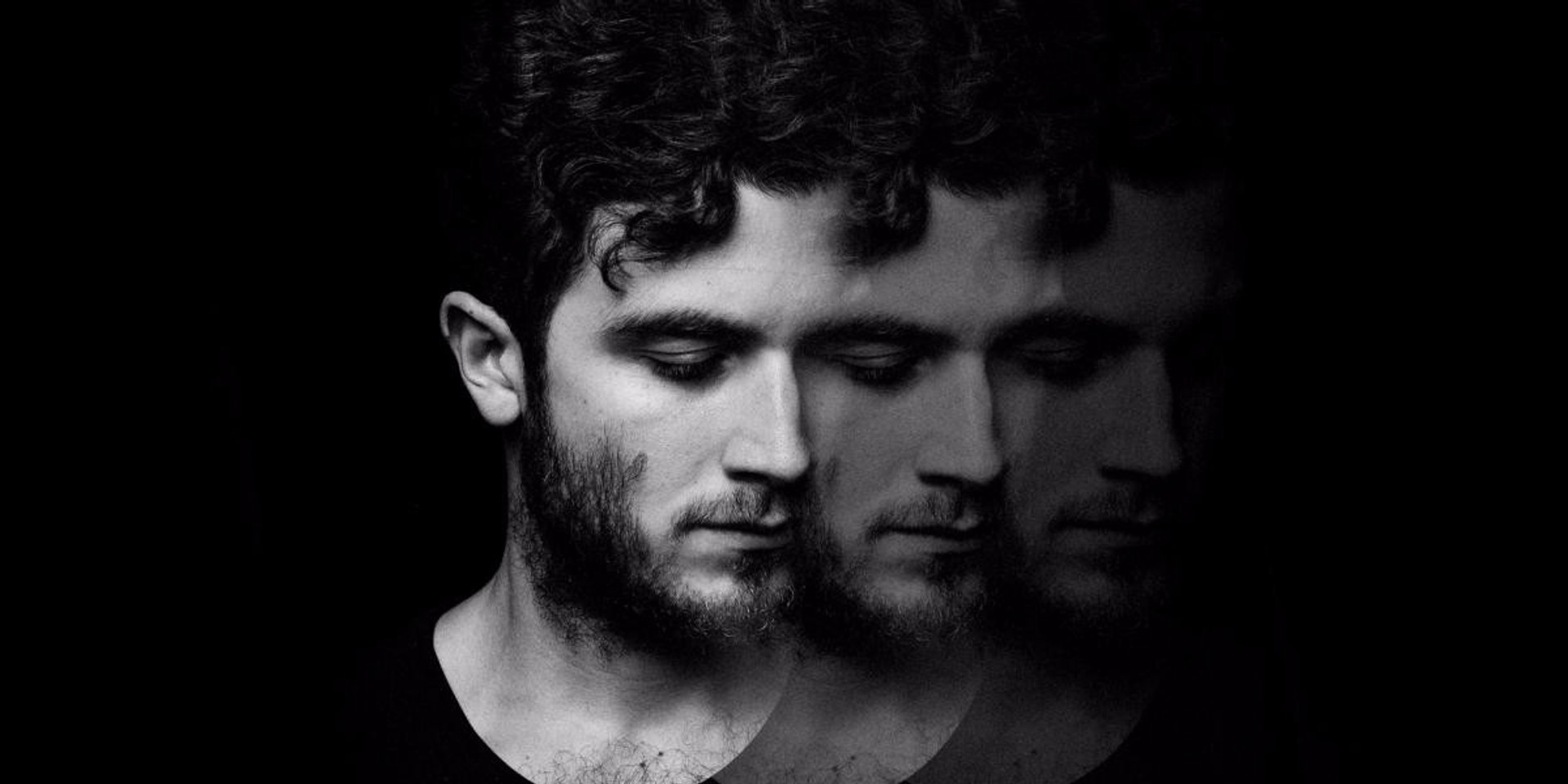 Chilean-American composer and producer Nicolas Jaar is no stranger round these parts. As many Singaporeans may remember, he's actually played here on multiple occassions - either solo or with his long-time collaborator Dave Harrington as Darkside.

And if you have fond memories of those incredible shows at Laneway Festival Singapore and *SCAPE, you may want to consider traveling around the region in the coming week to catch the acclaimed electronic musician in action once again.

Jaar will be heading to Tokyo, Japan on Sunday, March 5th for a headlining DJ set at Contact. Subsequently, he'll also be flying down to Taipei, Taiwan for a special midweek showcase at Korner on Wednesday, March 8th.

Thus far, these are Jaar's only two Asian stops announced, and sadly, it's unlikely that he'll add anymore due to time constraints. Both these shows are stopovers on his way to his Australian tour next weekend.

Listen to his latest album, Sirens, below.