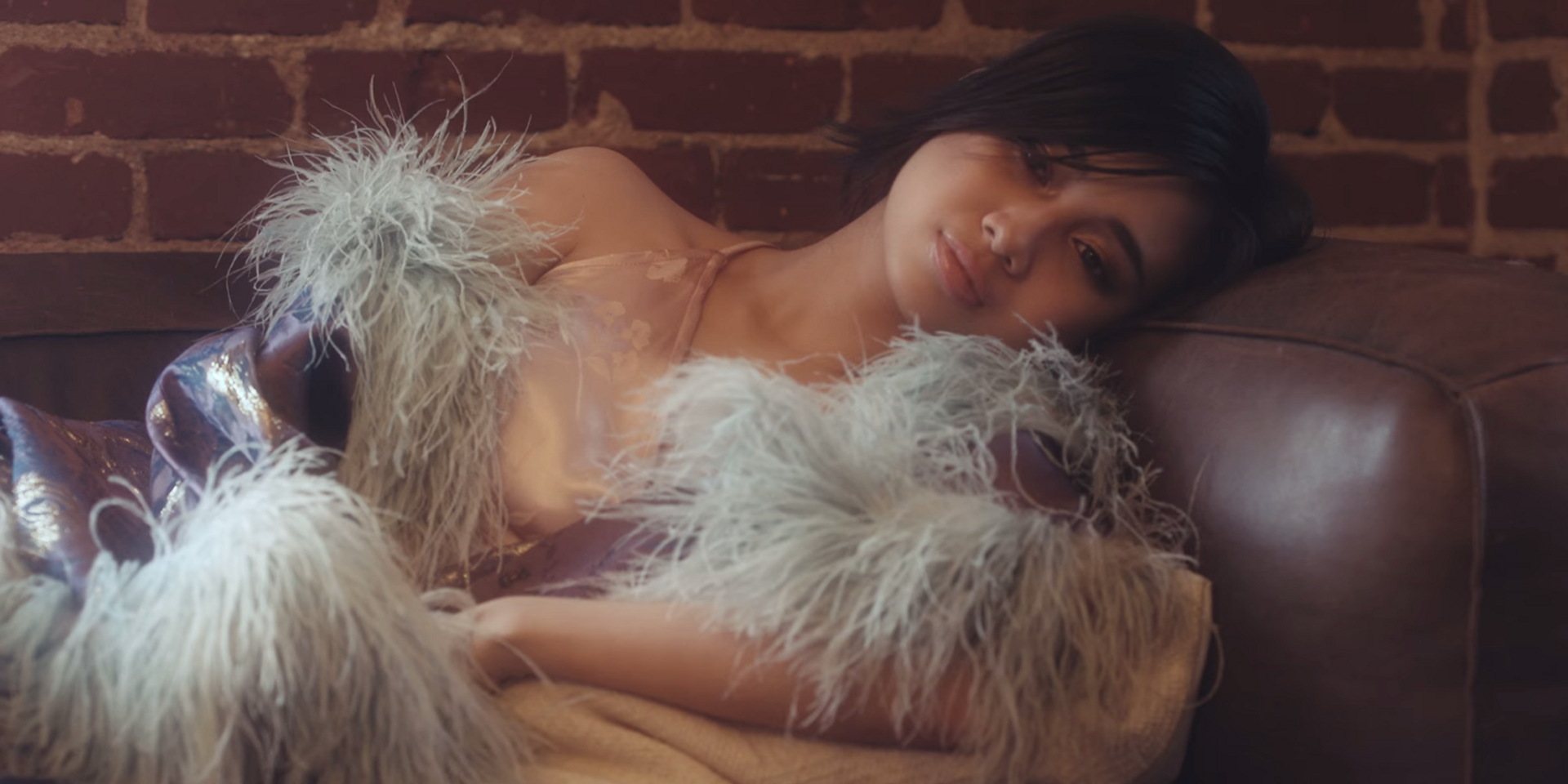 Rising Indonesian R&B singer NIKI has released a music video for the song, 'Newsflash!' off her debut EP Zephyr.

The project was released on all streaming platforms yesterday, 23 May. After joining 88rising in 2017, she kept busy by releasing singles like 'See U Never' and 'I Like U'. She also featured in a track off Rich Brian's latest full-length, Amen, which was released earlier this year.

She will also be joining Halsey as an opening act for her 'Hopeless Fountain Kingdom' tour, which will land in Singapore, the Philippines and Indonesia later this year.

The music video is classy but incredibly sassy. With lyrics that basically reiterate the basic concept of consent aka 'No Means No', NIKI reminds you of your worth and that you should never settle for less. Dressed to the nines in vintage wear, she's powerful, sexy and fancy even, with her fur coats and all the glitzy accessories.

You can also stream her latest EP, Zephyr, here too: