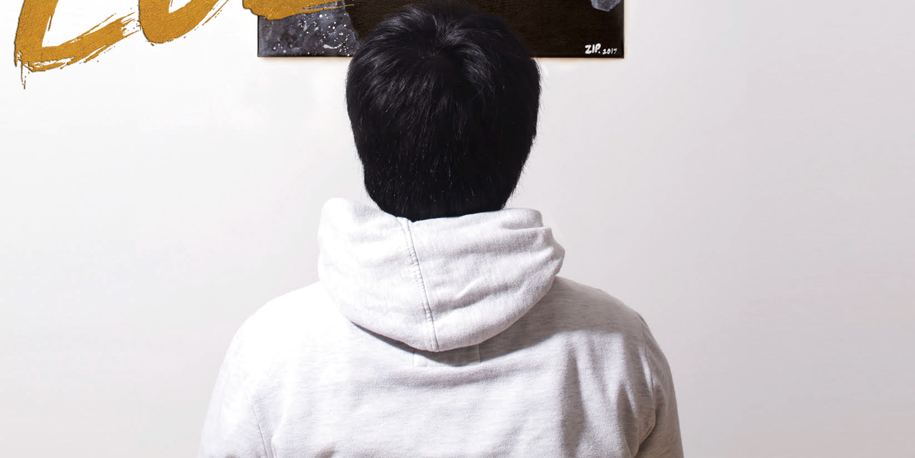 Ninno Rodriguez a.k.a NINNO is officially on a hiatus after relocating to the US late last year. The rapper played his last solo show at Ruby Ibarra's homecoming show last December and performed as part of nerdcore trio Shadow Moses for the last time in the same month.

Before going on a break, NINNO revealed he was working on a new EP, Lost Colours, slated for release in January. NINNO dropped the 4-track EP on Soundcloud on the last day of January (12:00 AM, Philippine Standard Time).

Lost Colours, the follow-up to 2016's Third Culture Kid, was produced by NINNO himself and is now available on all major streaming platforms.

Listen to the EP here: