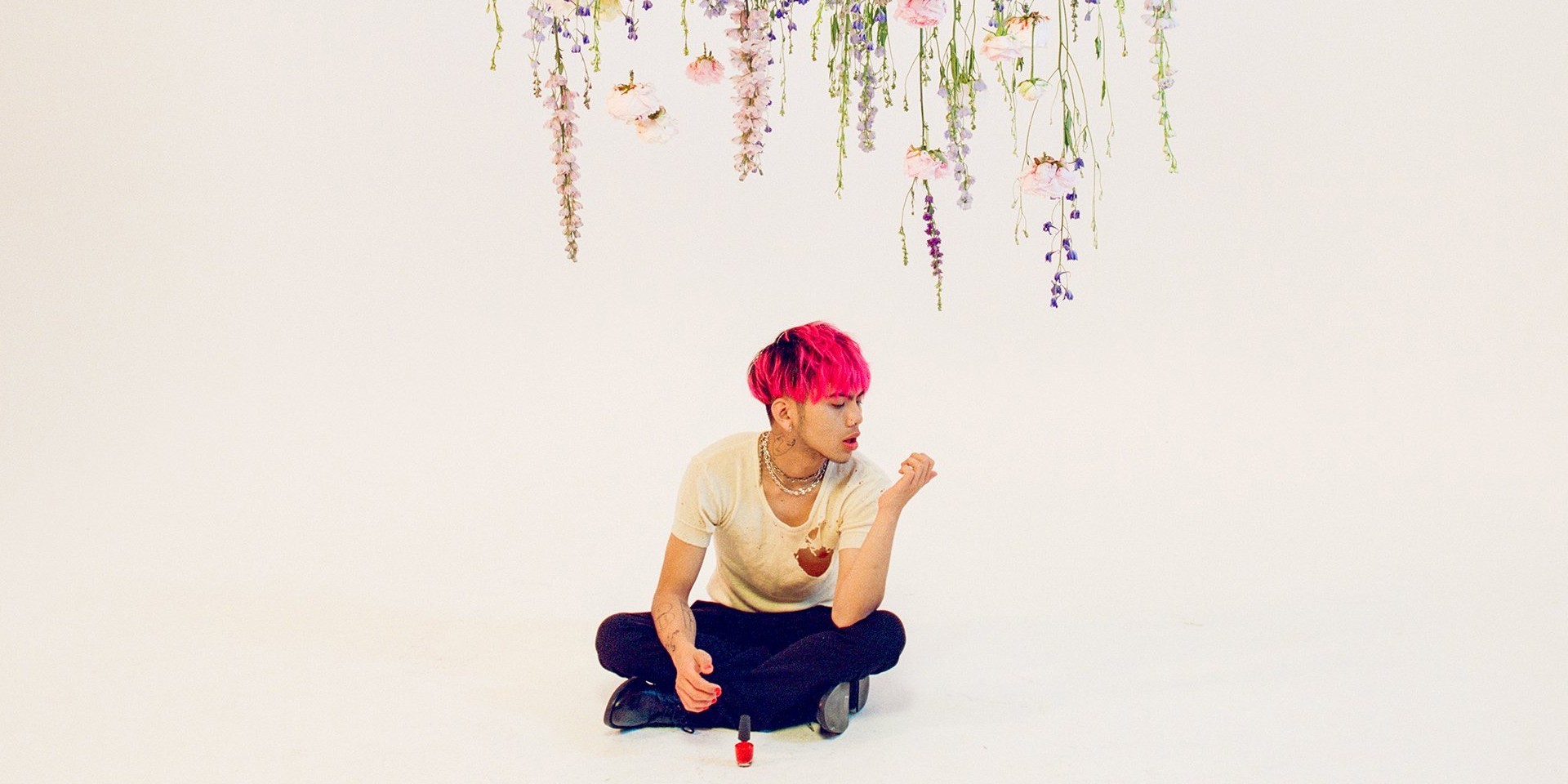 no rome has unleashed another taste of what's to come from his RIP Indo Hisashi EP with the release of 'Saint Laurent.'

On the same set as his previous releases, no rome (a.k.a Rome Gomez) sticks to his aesthetic on 'Saint Laurent,' but this time is stolen by VR gear as he dances wildly along to the track's upbeat feel. The third single off his upcoming 4-track EP is all about the rise with its twitchy modern beats, pulling away from his preceding synth-laden offerings.

With just his collaboration with The 1975 on 'Narcissist' left for release, things are looking good for the Filipino singer-songwriter. Australian singer Troye Sivan has shown interest in no rome's music on an episode of Bandwagon TV. "I'm a big no rome fan. Just so you know," the 'Dance to This' singer says. Watch his reaction to 'Seventeen' below.

Check out the 'Saint Laurent' video below.