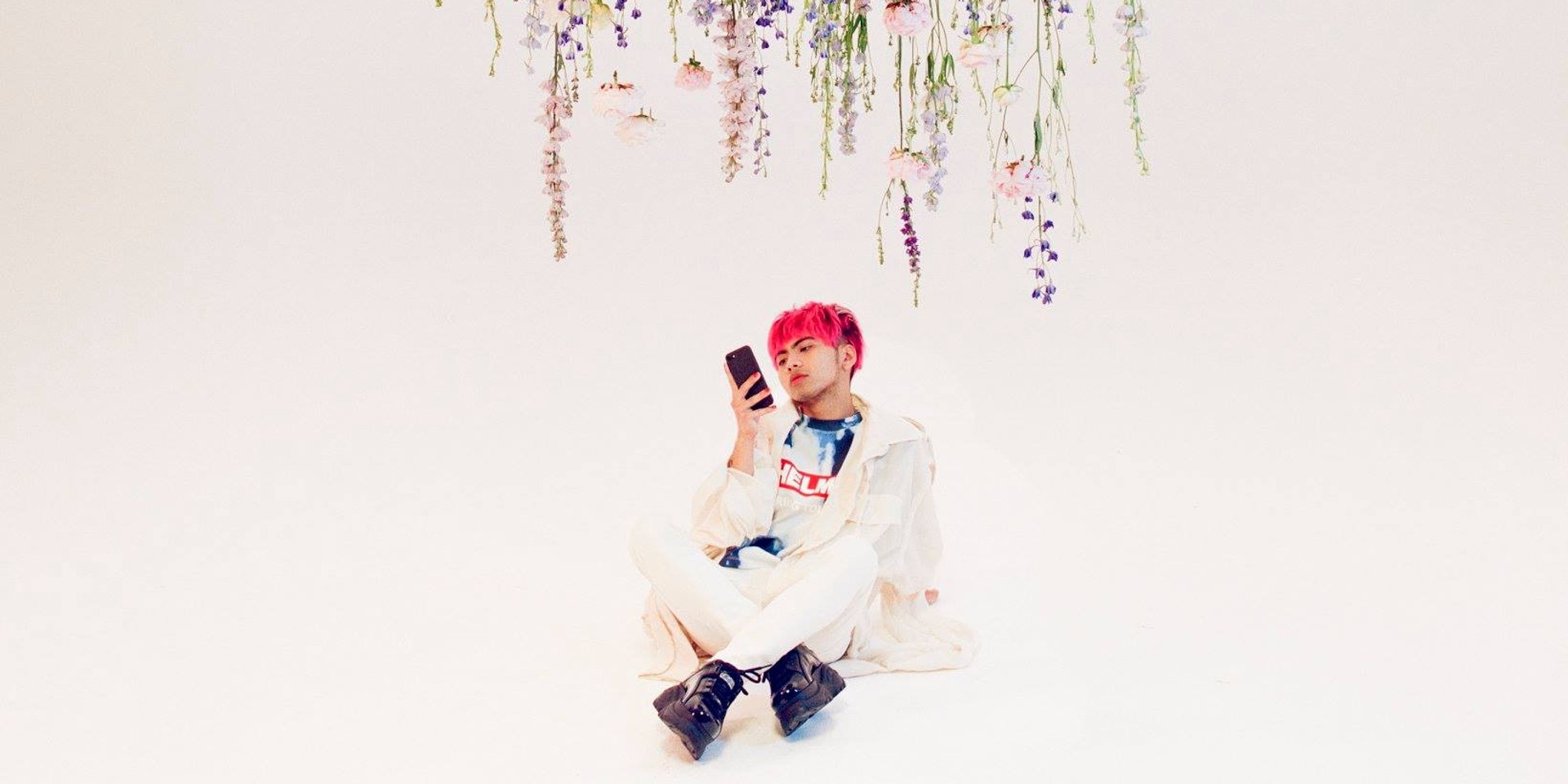 no rome (a.k.a. Rome Gomez) has finally released the first track off his forthcoming EP. 'Do It Again' premiered as Zane Lowe's World Record on Beats 1 at midnight (05/25).

One of today's most important voices in music, Lowe declared that no rome is on "a whole other level of pop music." Aside from the world premiere of the new single, Lowe also had a quick chat with no rome about his new EP and getting together with The 1975.

"It's been awhile since I met them in London. We just started hanging out, kicking it off, just finding similar interests. We became mates and we started working together," no rome shares.

When asked about what brought them together, no rome revealed that "It was more about perception of music [and the way] we kind of saw it as an art form as well. There was so much effort being put into a song, that we would like, for people to also ingest in. Not just like listen to it.  We put that much effort and treat it as a form of art. It's like meddling around with the capability of pop music, try[ing] to see the extent we can go - like bending genres, finding more reasons to kind of explore and expand the idea."

RIP Indo Hisashi is a 4-track EP and according to the tracklist revealed earlier this week, also includes a song featuring The 1975. "I'm re-releasing a song I already put out a few months ago, but it's mostly new songs. Rest In Peace Indo Hisashi is dedicated to this amazing painter Indo Hisashi, I just wanted to commemorate [him on] this EP like the simplicity of his paintings and how it reads a certain message to different people," no rome adds.

"'Do It Again', it's a beautiful, obvious first statement," Lowe tells his listeners before reeling in The 1975's Matty Healy to join the conversation.

"This kid's such a superstar," Lowe exclaims and Healy replies with "This is my baby. This kid is amazing."

"This record, because we’re producing it ourselves and engineering it ourselves, @no_rome kind of became a bit of a muse of mine." @Truman_Black on new @the1975. Listen:https://t.co/CmN6yvYgnx pic.twitter.com/AtySQ82IK7

"For pop music right now, it's so exciting to just be working with him and have so many ideas. It's just great to be around. I just fell in love with it completely. I'd never seen him, I didn't know who he was, I just flew him over to the UK... because I was too excited. And when I get that excited I know that I gotta do it - so we moved him over [from Manila], signed him to Dirty Hit, and the rest was history," Healy reveals.

Healy also clarifies no rome's role in the new The 1975 album. "We've never written with anybody, we've rarely even used other producers. This record, because we’re producing it ourselves and engineering it ourselves, Rome kind of became a bit of a muse of mine. His ideas were on parallel to anything me and George were doing. So I just wanted that energy in the studio."

Healy also confirmed via Twitter that no rome will be touring with the band to promote their new record.

For the full interview, listen on Apple Music.