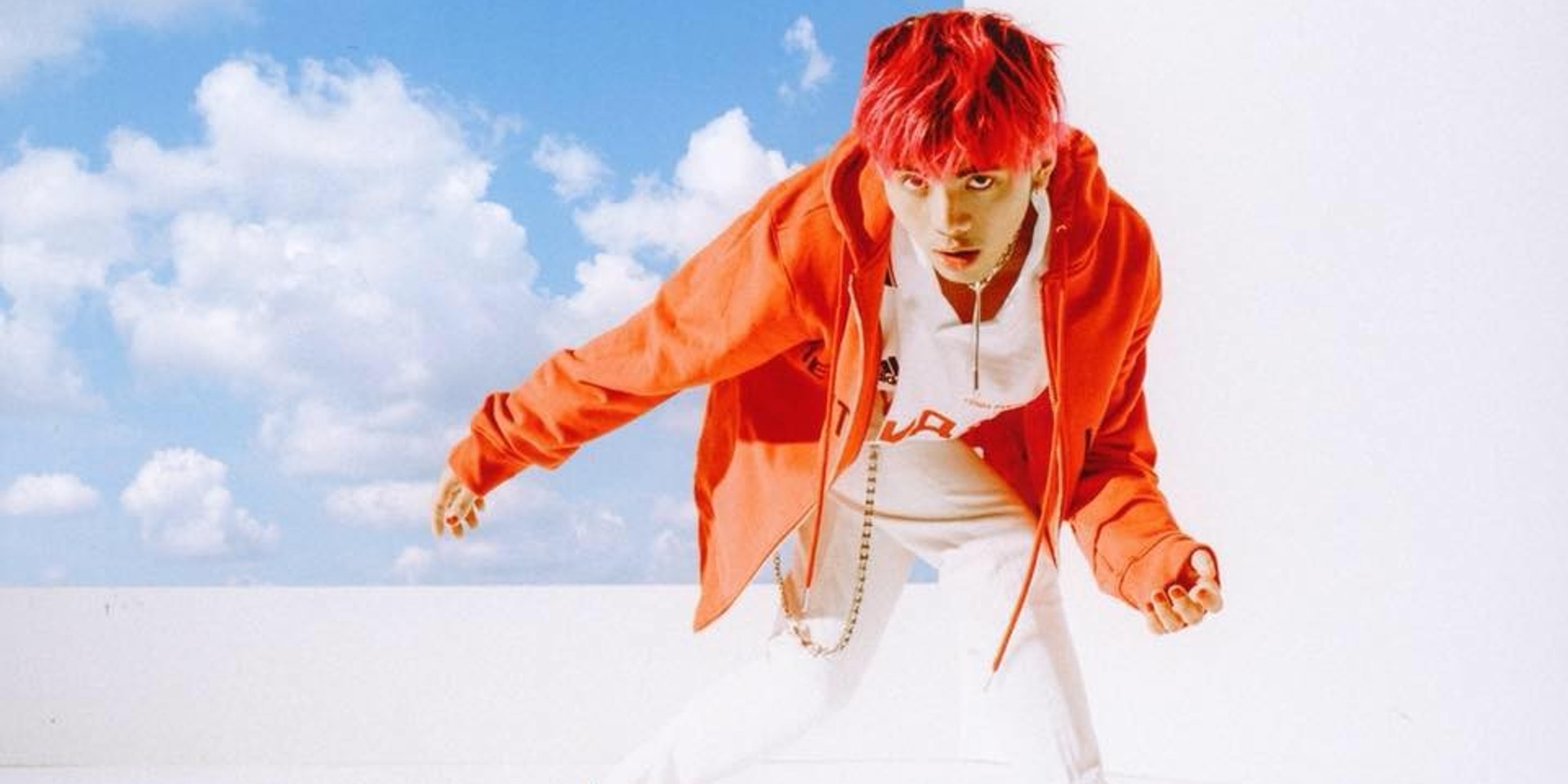 Filipino producer no rome (a.k.a Rome Gomez) is set to unveil the first of his musical antics since moving to London last year, and it looks like The 1975 have been so good to him.

On Thursday at 5 p.m. BST (Friday, 12 a.m., Philippine Standard Time), the shoegaze R&B producer will be debuting 'Do It Again' on Apple Music's, Beats1 hosted by Zane Lowe. The release of no rome's highly anticipated 4-track EP under independent London-based label Dirty Hit follows his 2015 release Hurry Home & Rest. The upcoming EP is the world's first taste of his collaborative efforts with labelmates The 1975.

Check out the official EP announcement poster below. 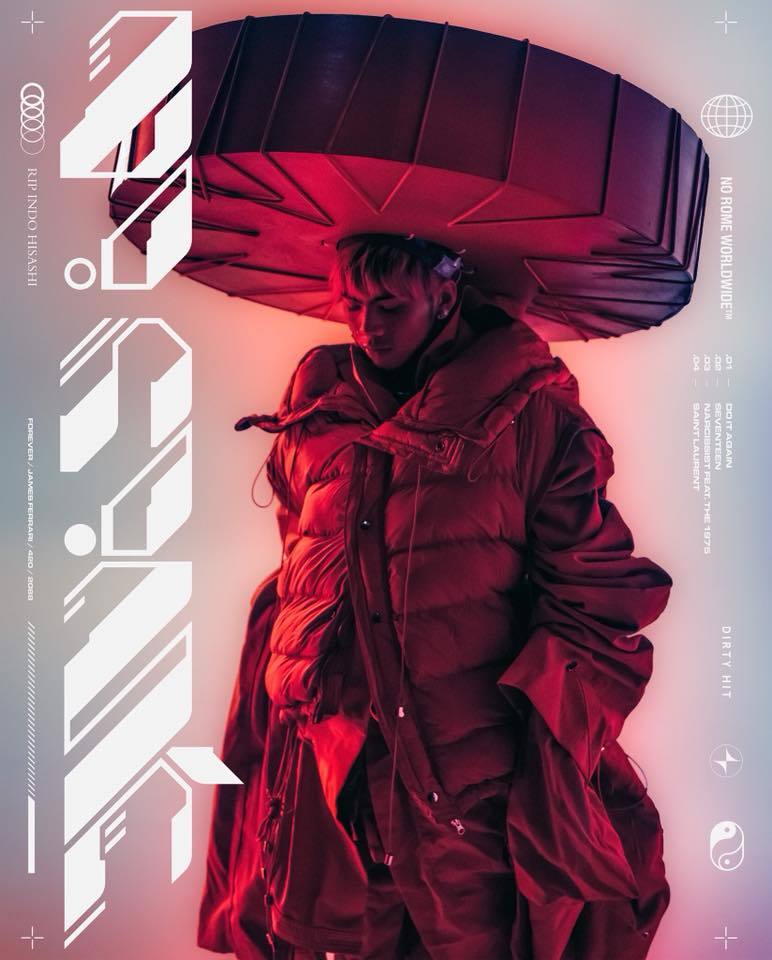