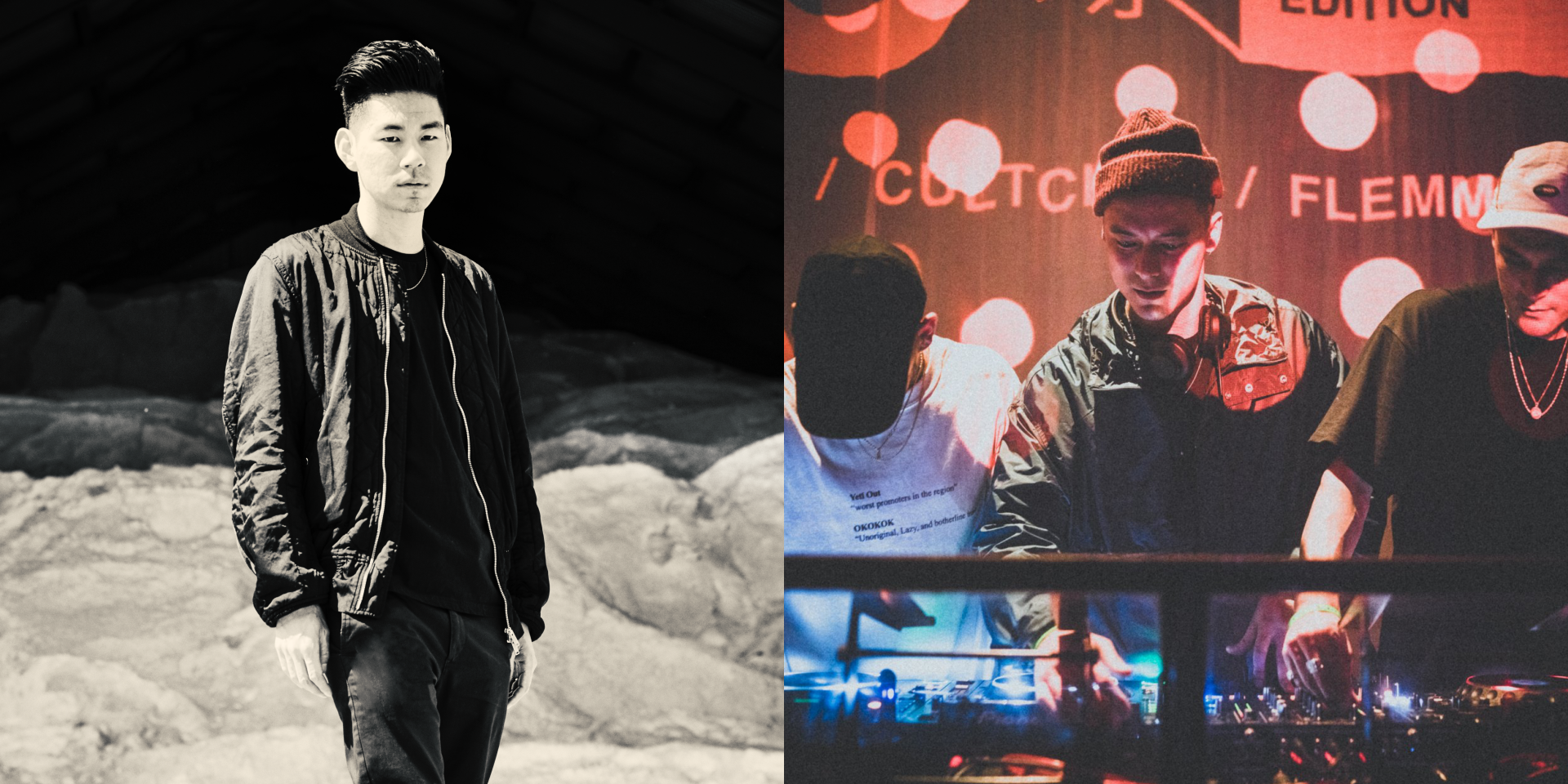 Next month, Collective Minds and Kampong Boogie will lift the veil on a newly minted party series, No Standing Only Dancing. The promoter revealed that the idea for the party arose after the success of its inaugural Back to Life show featuring grime scene-stealer Preditah.

For the maiden edition of No Standing Only Dancing, it will enlist Nosaj Thing, the Californian DJ-producer, who has helmed music by the likes of Kendrick Lamar and Chance the Rapper and Honkong-via-Shanghai party-throwers Yeti Out. Hometown hero Ramesh will also grace the bill.

This will, undoubtedly, be a night of next-level electronic music marshaled by some of the best in the game. If you have a vested interest in a seminal night out, soundtracked by cutting-edge sounds, this party is for you.

Catch Nosaj Thing and Yeti Out at No Standing Only Dancing, which happens on Friday, 16 August, at TUFF CLUB, from 10pm onwards. Tickets, $25 (early bird) and $35 (advance) will go on sale later today. Click here for more information. 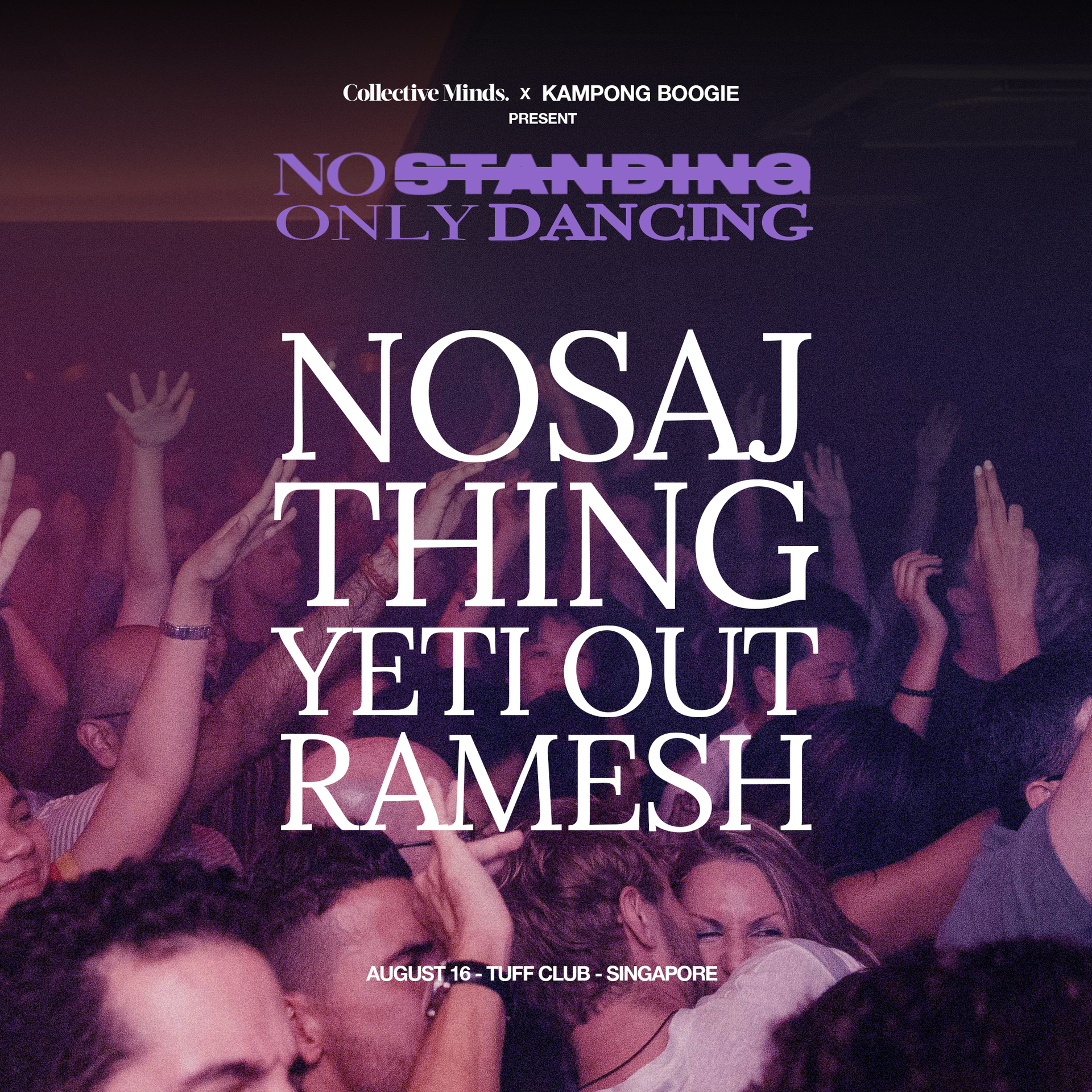