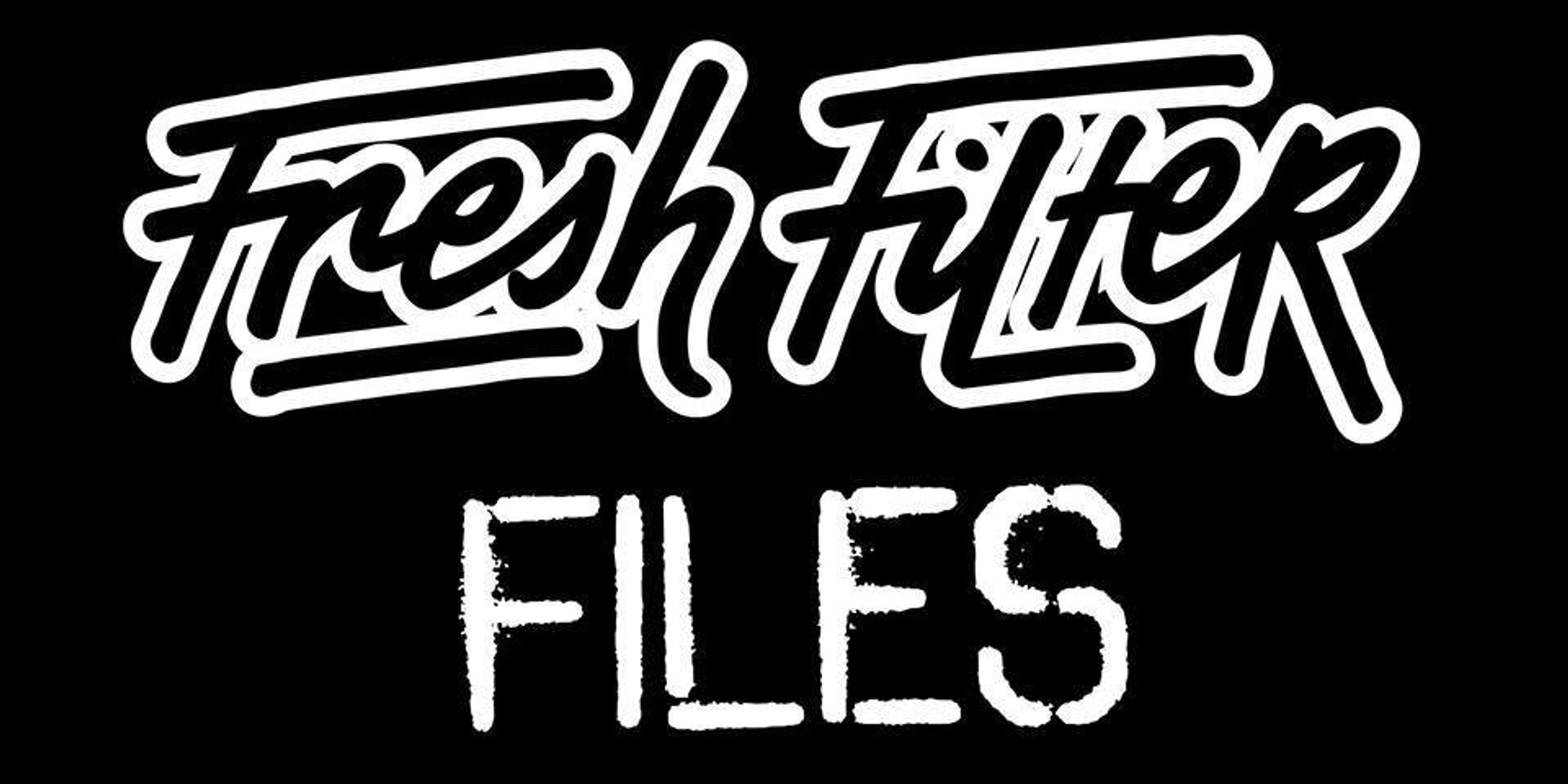 Radio programme Fresh Filter has come a long way, from being a weekly Wednesday afternoon show to airing four times a week on Jam 88.3. Host Russ Davis handpicks local tracks to be played on his one-hour radio show, giving independent acts a bigger platform for their music to be heard.

Last 2015, Fresh Filter, together with Satchmi released Fresh Filter Volume 1, a selection of carefully curated local tracks on vinyl. It was the first compilation of its kind and re-introduced the physical format for local musicians.

According to Russ Davis, he will be releasing the Fresh Filter Studio Sessions this month, as a "parting gift". The tracks are available for free download on their official Soundcloud page.