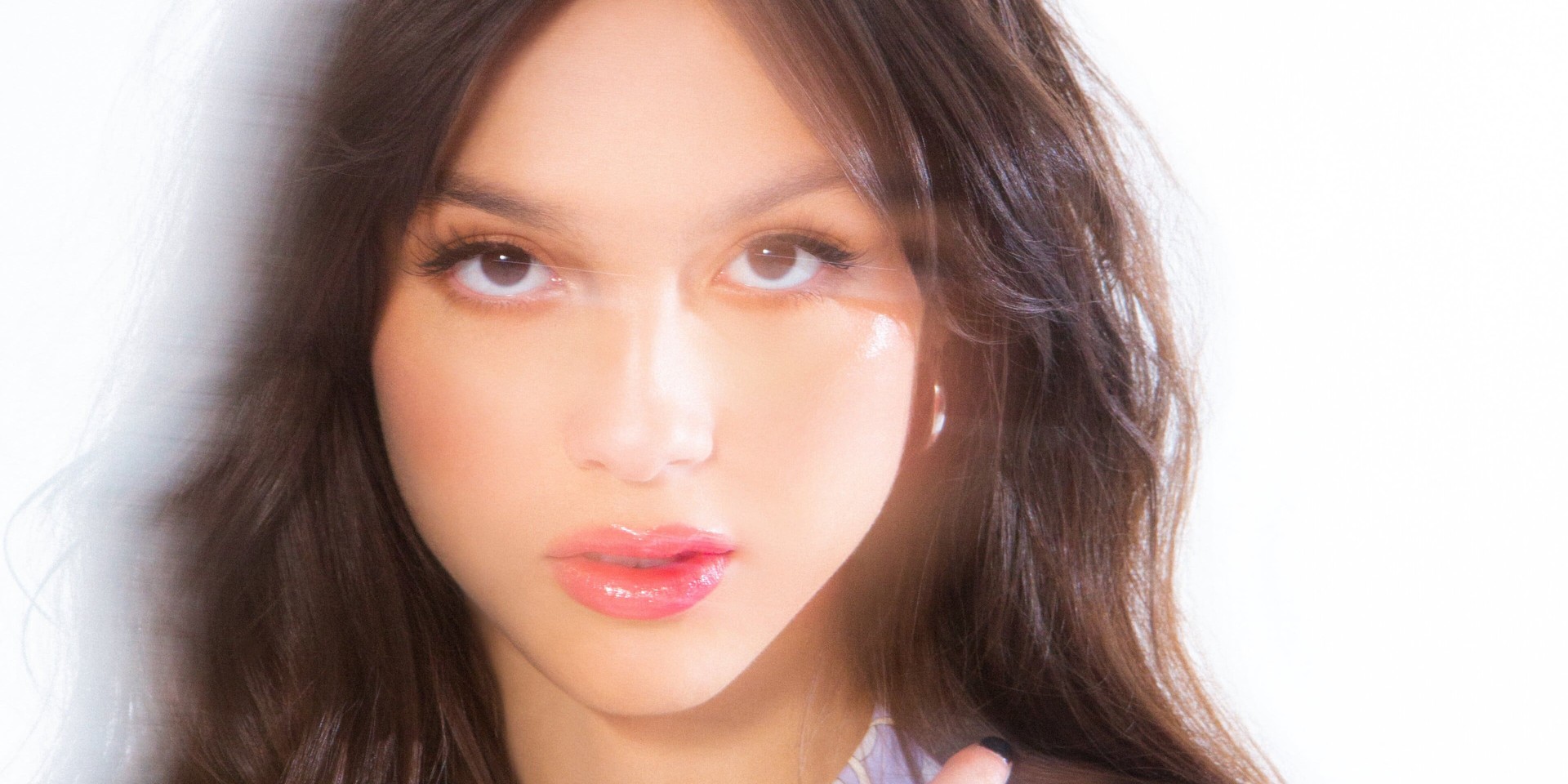 Following her viral breakout single, the singer-songwriter is gearing up for her first-ever record, full of heartache, angst, and heartfelt memories taken from the last year of her life. Entitled Sour, Olivia's debut album serves as her introduction to the world.

"I wrote Sour mostly when I was 17 so it's sort of a slice of my 17-year-old life and just about all of the sadness and anger and jealousy and insecurity that I felt in that period of my life," Olivia shares in a press conference.

Olivia rose to musical fame right from the get-go with her viral debut single 'drivers license'. Making its way through social media and music charts, the highly-acclaimed track has garnered over 700 million streams, topped several Billboard charts, and was certified double platinum. Not to mention, the single broke a number of records including the most single-day streams for a non-holiday song on Spotify and the biggest first week for a song on both Spotify and Apple Music.

"It was crazy. I had no expectations really going into 'drivers license', I've kind of was just going with the flow. But even if I did have expectations, never in my wildest dreams would I have ever expected that it would have the sort of success that it did. It was just super, super surreal," shares Olivia on the success of her debut single.

"I really still can't wrap my head around everything that sort of happened. The song came out and I was in quarantine in my house; it was so strange to sort of see all these numbers on my phone and all these records being broken. I've never even actually played like a real show."

'drivers license' comes as one of the 11 tracks on Sour in addition to the singer's latest single 'deja vu'. Taking inspiration from grunge bands and 90s pop, the track is a melancholic retelling of the end of a relationship laced with a psychedelic pop tune and a crescendo of drums.

"I am obsessed with the concept of deja vu. I think it's super interesting so I thought it would be cool to sort of use deja vu to describe how it feels watching like a partner of yours move on with somebody else and sort of do all the same things," says Olivia.

"It was super important to me that the next song I put out after 'drivers license' wasn't super similar to it because I think I'm such a versatile songwriter. I like drawing from so many different genres and I just wanted to showcase that in the first singles I put out."

Inspired by a myriad of musical styles, Sour is said to take on varied sounds and genres – from country to grunge.

"I am influenced by every genre of music. You can find so many different influences in Sour, there's like pop-punk, grunge, some country, and definitely folk references. It sounds crazy to say that's what was the record is going to sound like look like but I really tried to take all of those references and make them my own and put my own voice to them," says the 18-year-old.

Lyrically, the album is also said to feature a diverse range of stories that talk about "your typical teenage angst".

"I was trying to write a song actually called 'Sour' because I was obsessed with this concept of relationships going sour and like your relationship with yourself going sour. I felt like that was a really great way to sort of describe the period of my life that I was in when I wrote the album, just sort of all these things that were once so awesome and sweet, just sort of decaying and going sour. So that's, that's why the album's called Sour," Olivia explains.

my debut album SOUR out may 21st ahhhh pic.twitter.com/JSBsUSgOwj

The entire album was written by Olivia and was produced by her frequent collaborator Daniel Nigro. Taking pride in her songwriting, the singer shared that writing music has always been her form of therapy and she's glad that her fans feel that way too.

"There's nothing like taking confusing feelings in your head and making a song about them. It's super empowering to see me write about being sad or insecure and see that like resonate with people making them feel less alone. I think that's one of the most empowering things that I've done in my life," shared Olivia.

"I just feel so grateful that the songs that I write are resonating with people – that's just my biggest dream as a songwriter. I try not to think of things in like hits or that perspective because it messes with my head so much. I'm just so so happy that people are resonating with the stories that I'm telling and I hope that I can continue to share that experience with people."

In the press conference held prior to her highly-anticipated album drop, Olivia also shared her dreams of touring all across the world. Coming from a Filipino background, the young singer hopes to be able to perform in the Philippines and meet her Filipino fans.

"My dad is Filipino so that's sort of where I get all of that from but I'm actually not sure where my family is from. I really want to go visit one day so I'm really hoping that I can come to the Philippines soon, I hear it's amazing. And I can't wait to meet all the Filipino fans and stuff, I think that'd be incredible. As soon as I'm the pandemic's done, I'm like going over to do a Southeast Asian tour," says Olivia.

Sour is slated for release on 21 May via Universal Music.