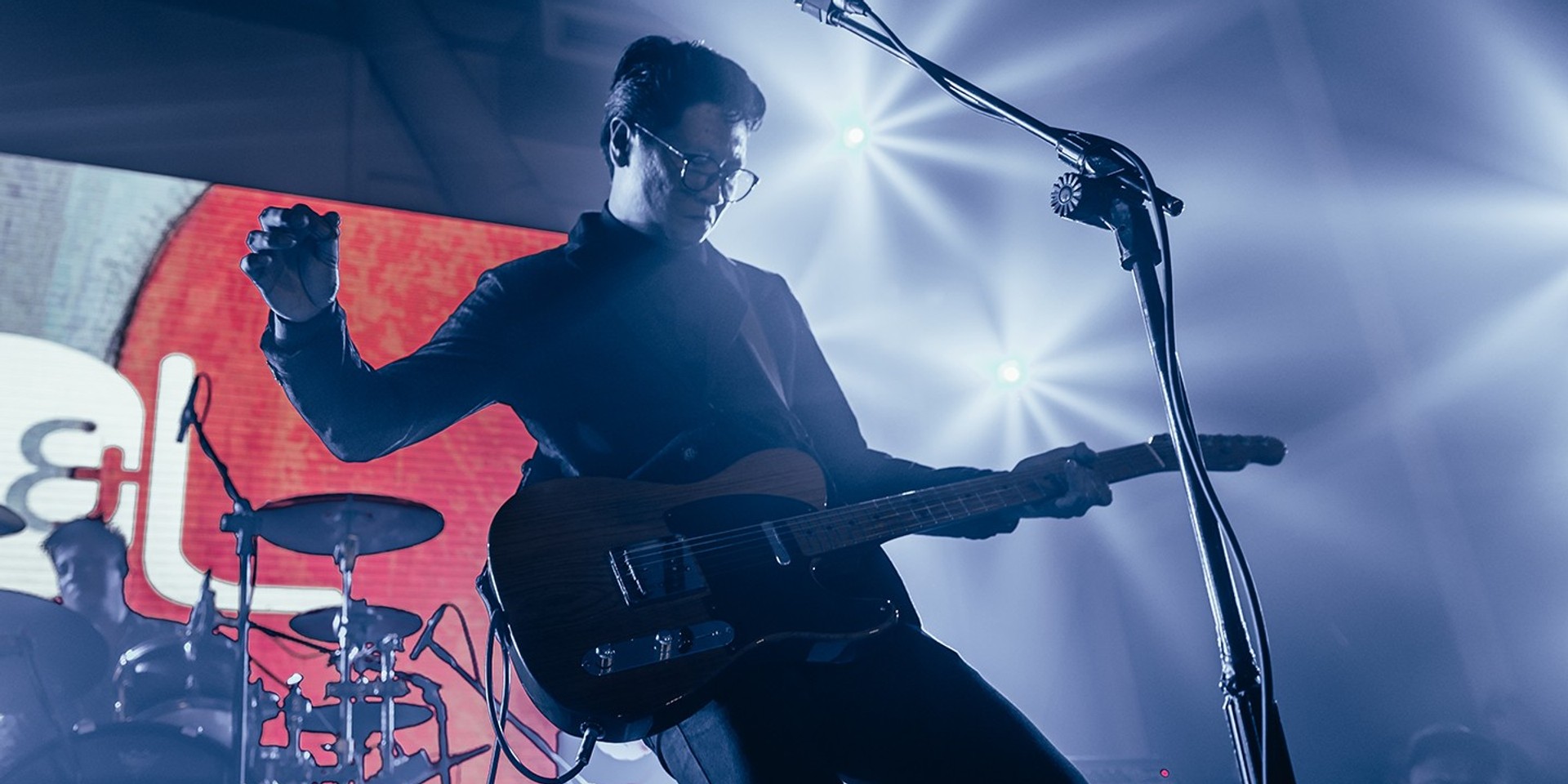 The sun shined and the rain poured across the metro, but the weather last Saturday (08/05) wasn't enough to keep music fans from flocking off to Century City Mall to celebrate Orange & Lemons at Moonlane Festival.

It was a full day of music and art with a photo gallery by Everywhere We Shoot! that stretched on past midnight as local acts shared stories through songs the crowd answered back by heart. As the first of many nights to celebrate the re-release of Love in the Land of Rubber Shoes & Dirty Ice Cream, Moonlane Festival brought together a timely lineup of bands curated by Orange & Lemons and a multi-generational audience that reached beyond the hundreds, with titos and titas drawing in the younger ones to experience the (literally) ground-shaking music they grew up to. And through this, Orange & Lemons pulled off exactly what gig-goers have been craving for so long over the weekend: a night that kicks off the 'Beginning of Something Beautiful.' 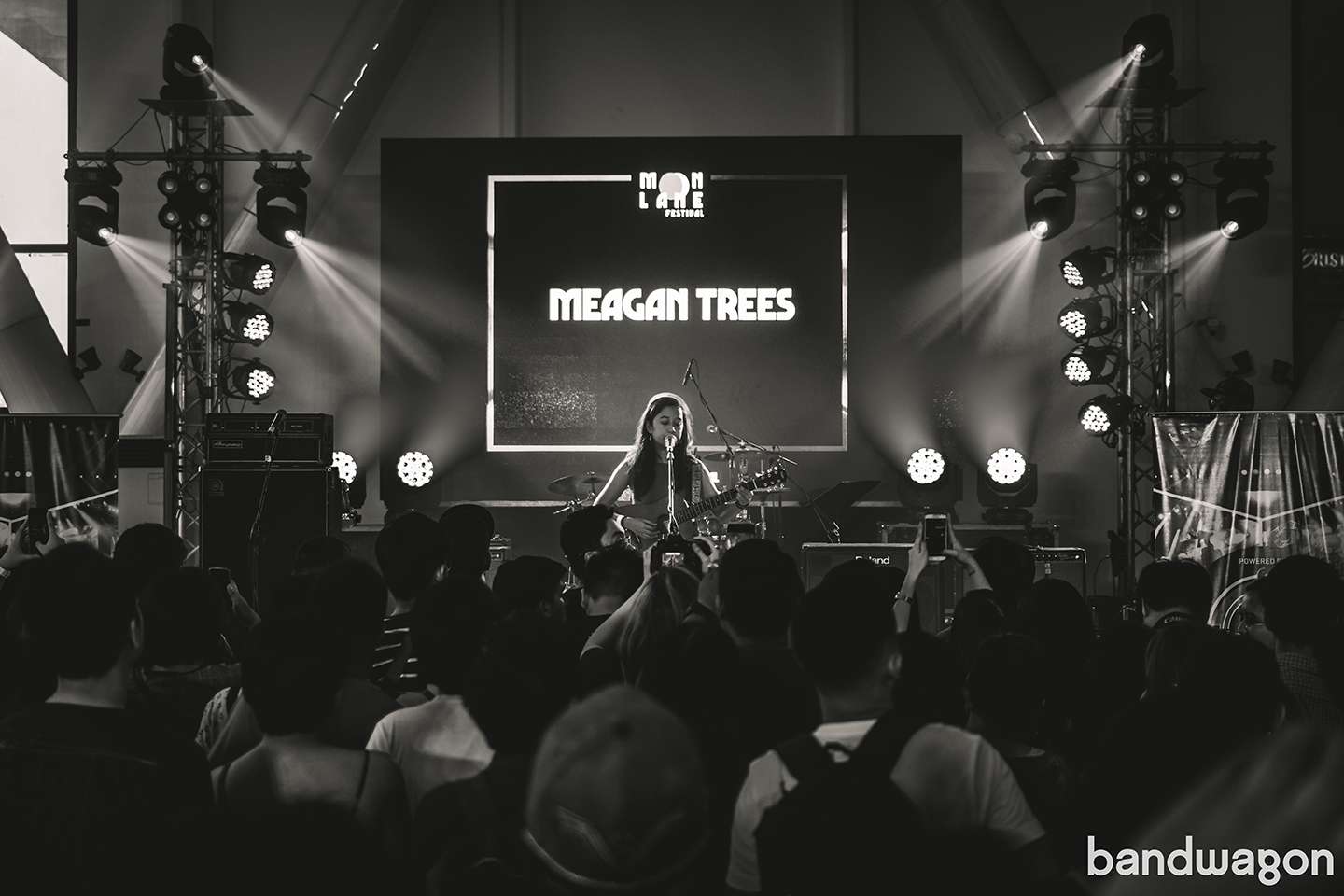 Meagan Trees serenading the crowd in the afternoon. 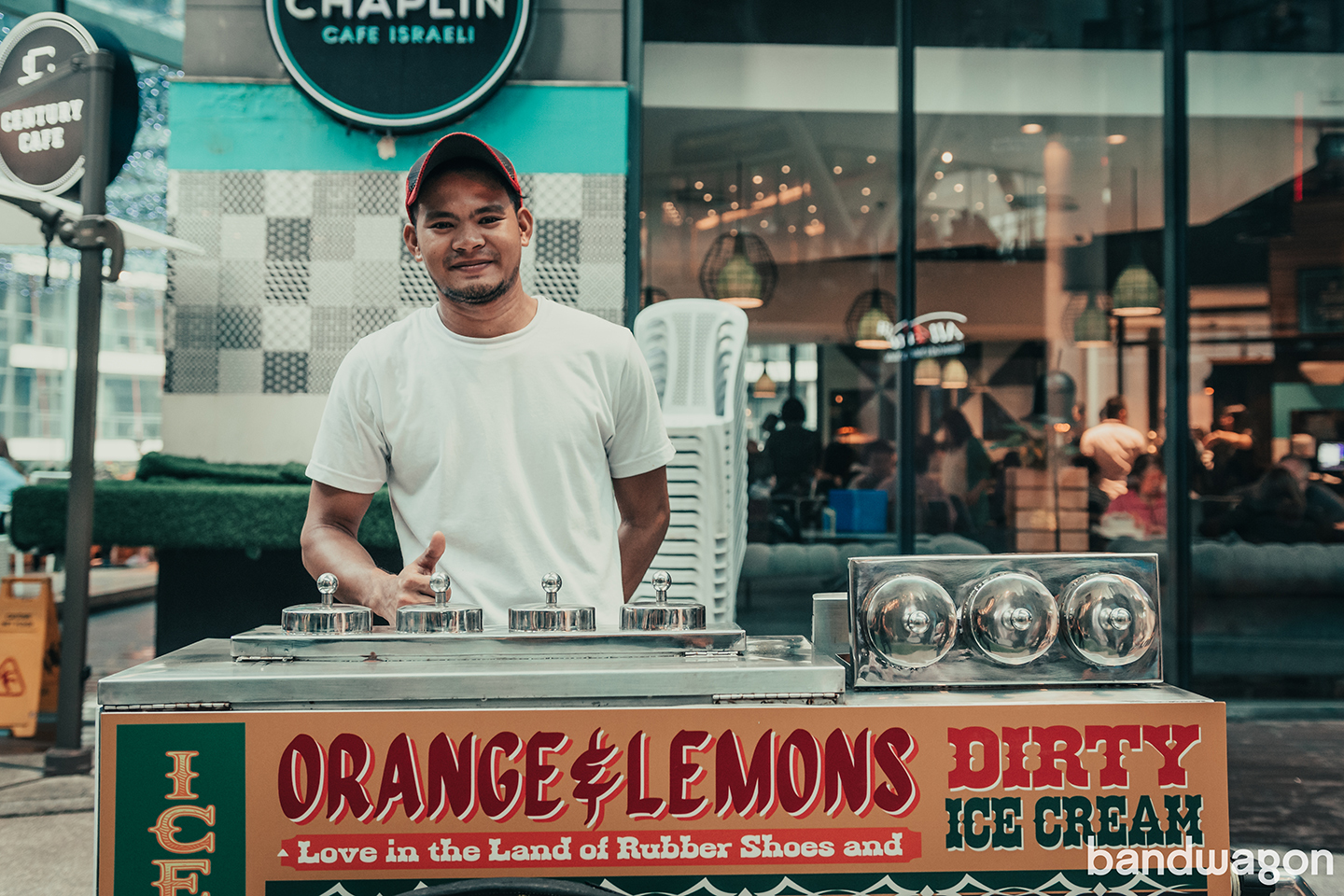 The first 300 people at Moonlane Festival got dibs on free dirty ice cream! 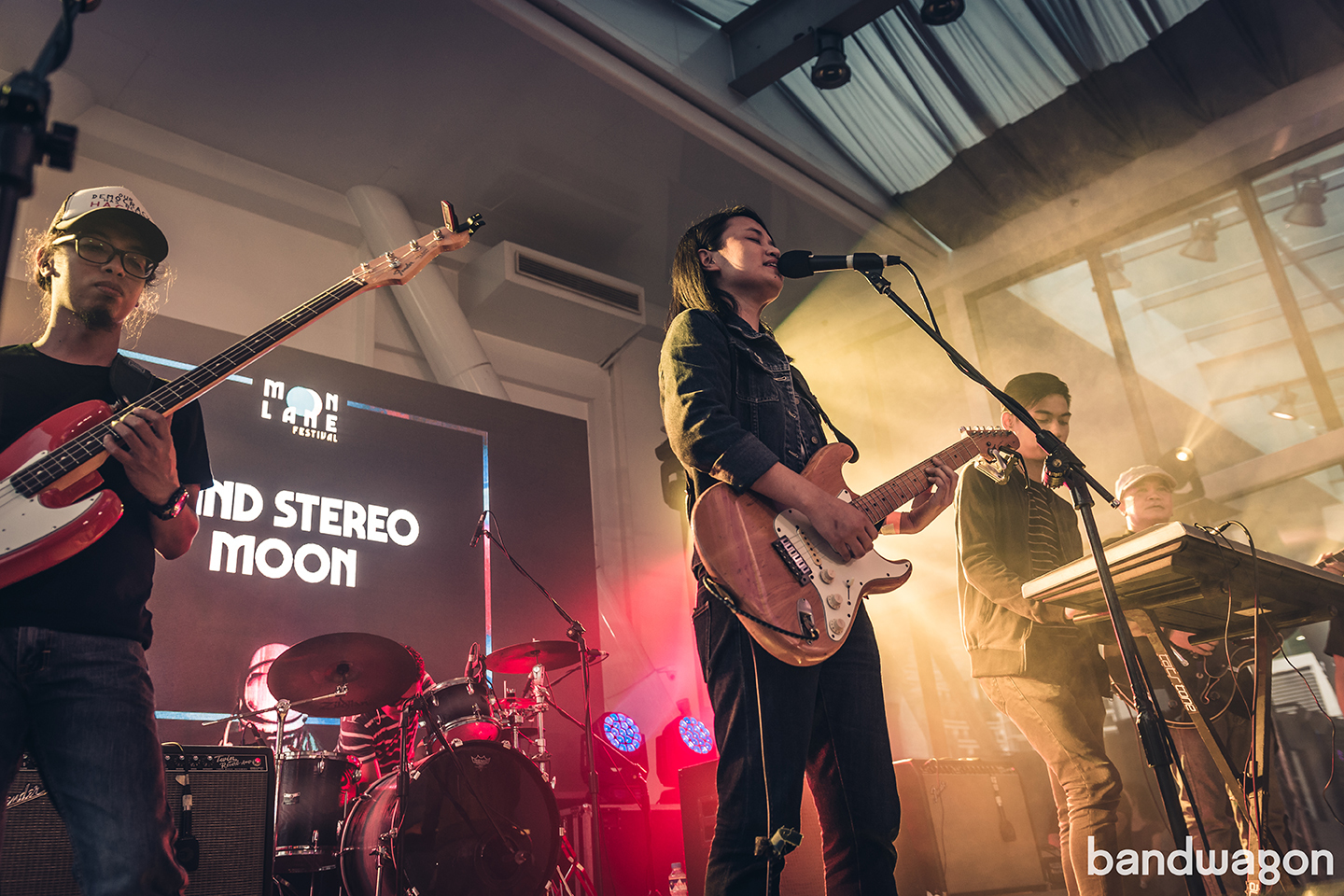 Blind Stereo Moon turn the night into an escape. 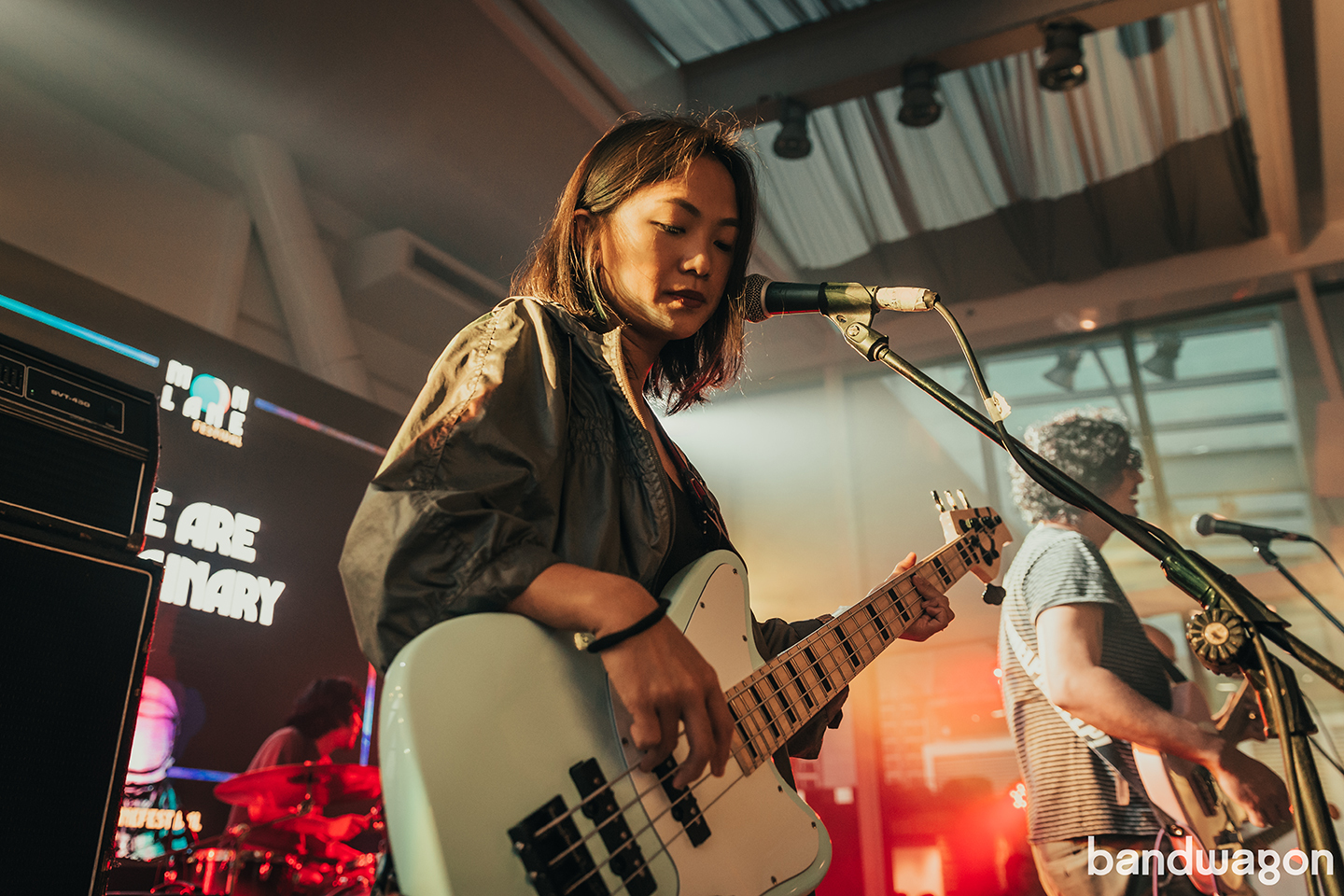 Indie pop quartet We are Imaginary recently celebrated ten years as a band, and are moving forward. 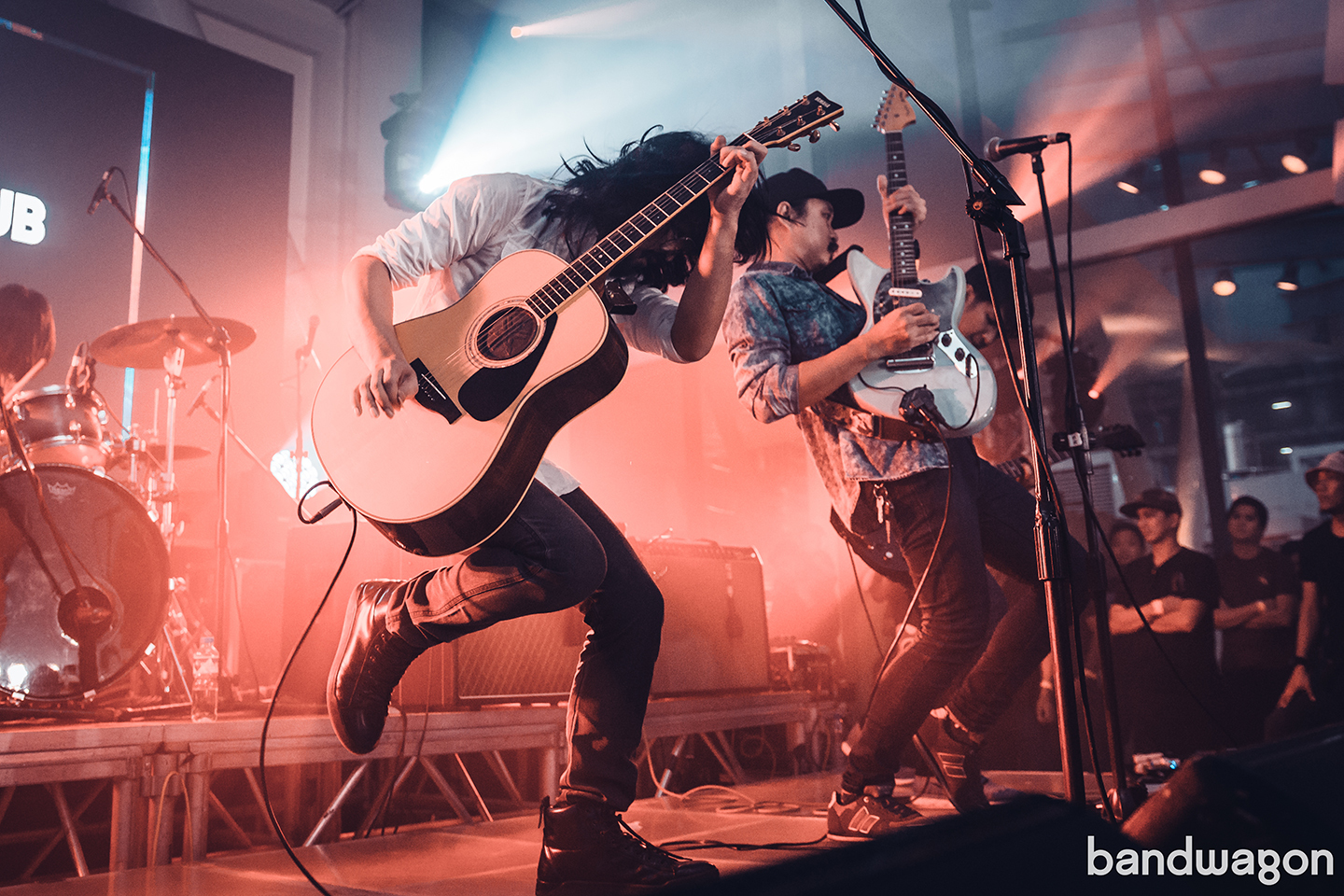 Join the Club summoning the voices of the audience to sing along. 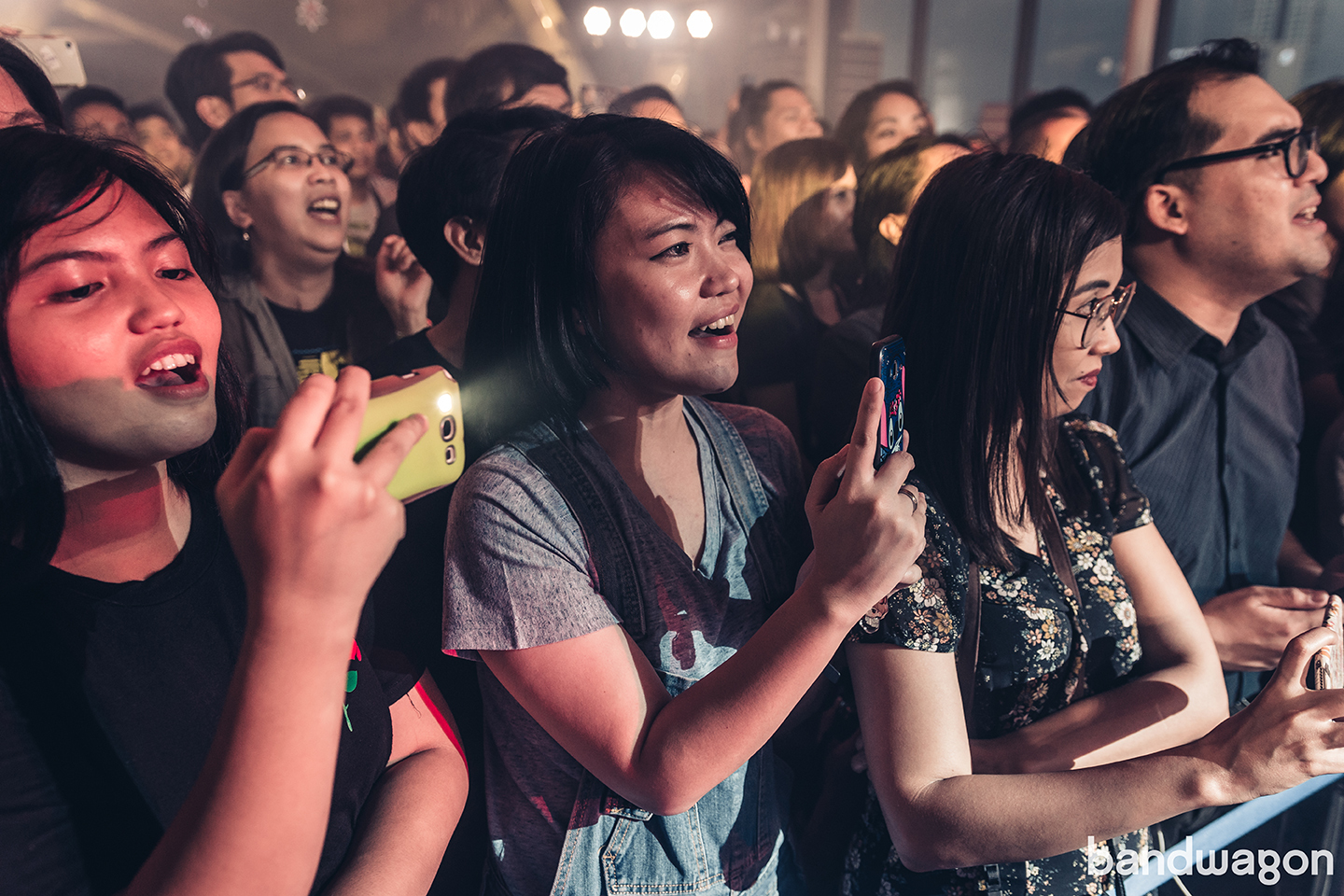 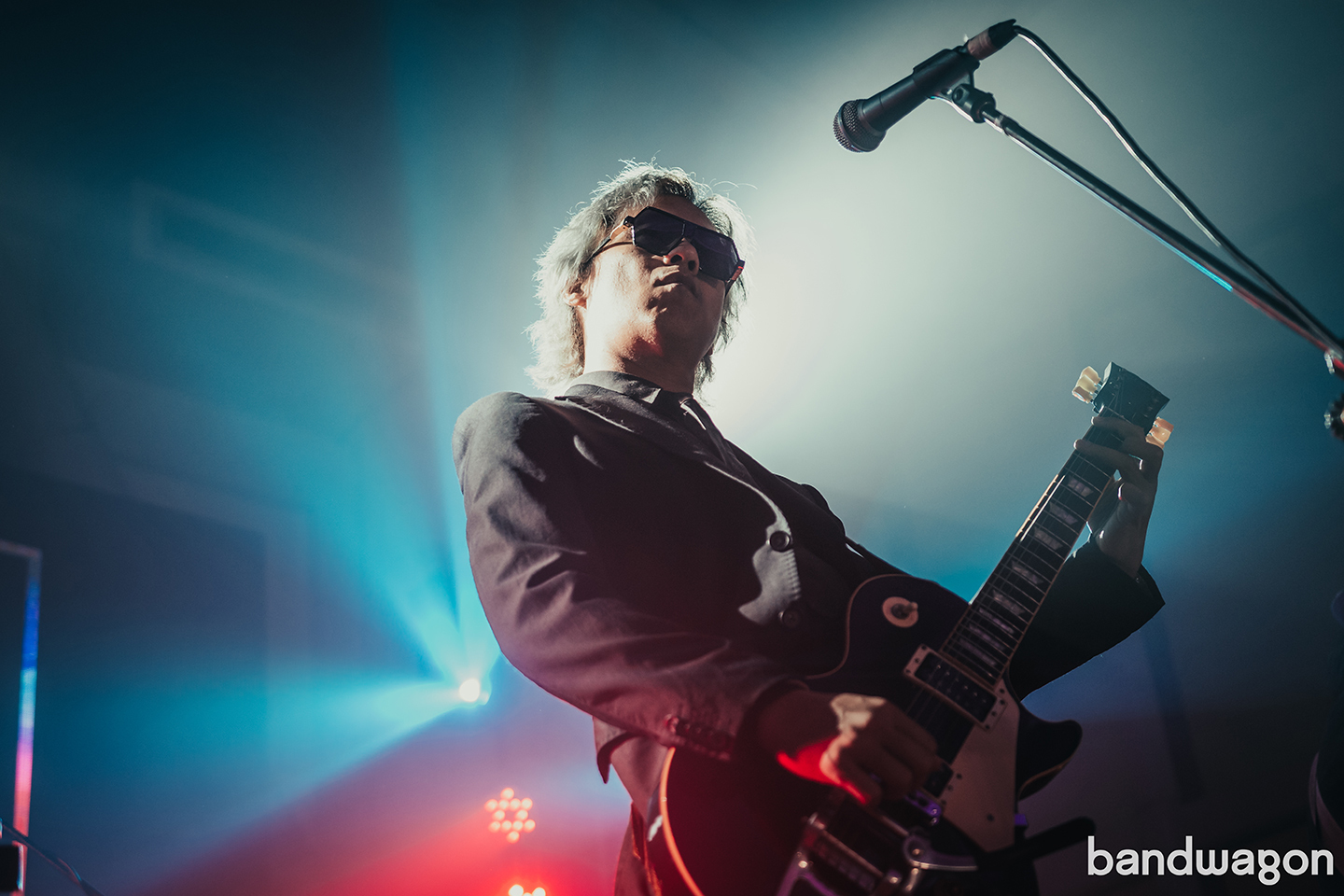 Pupil amping up the energy in the music hall. 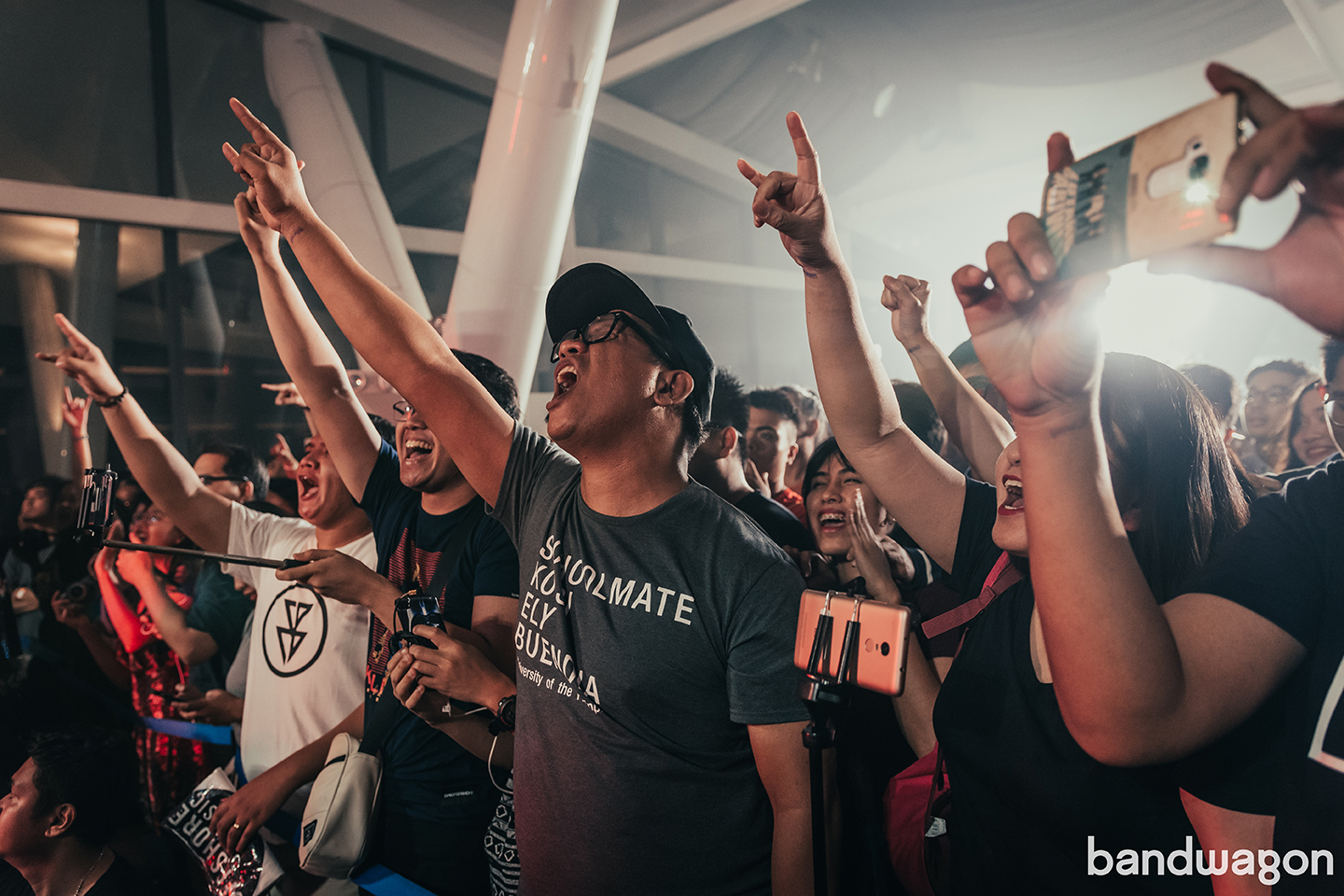 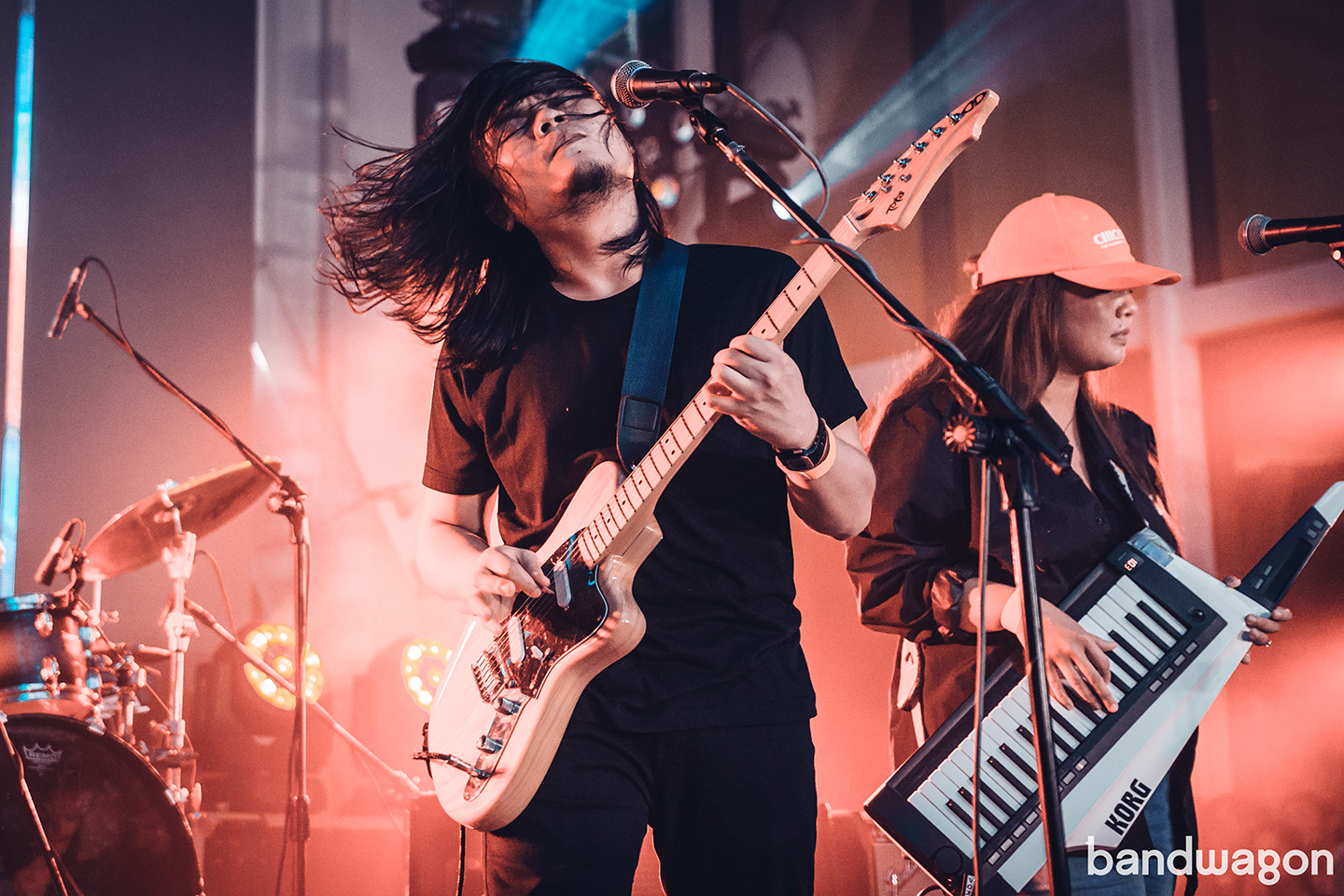 Autotelic pumping up the crowd for the massive night ahead. 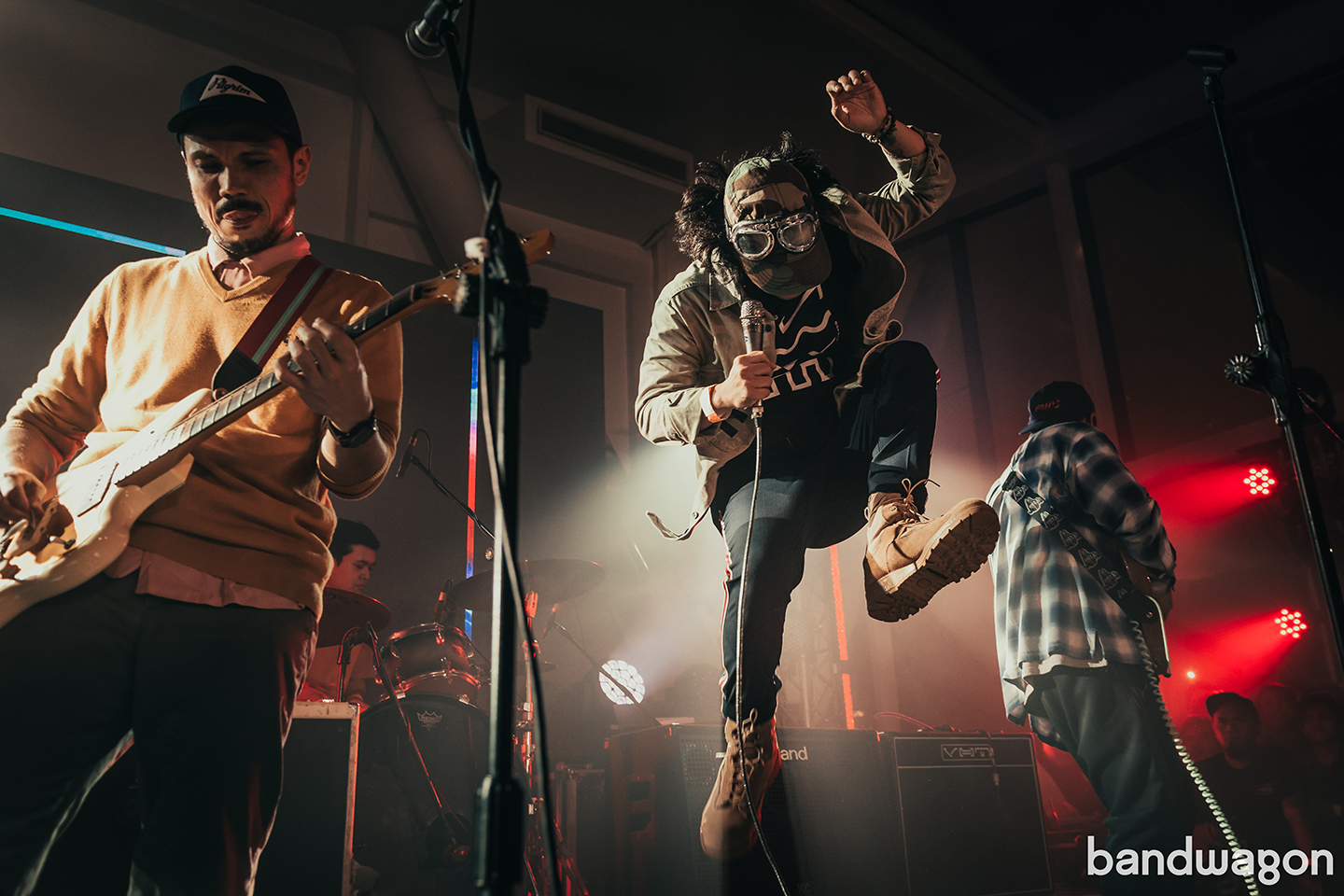 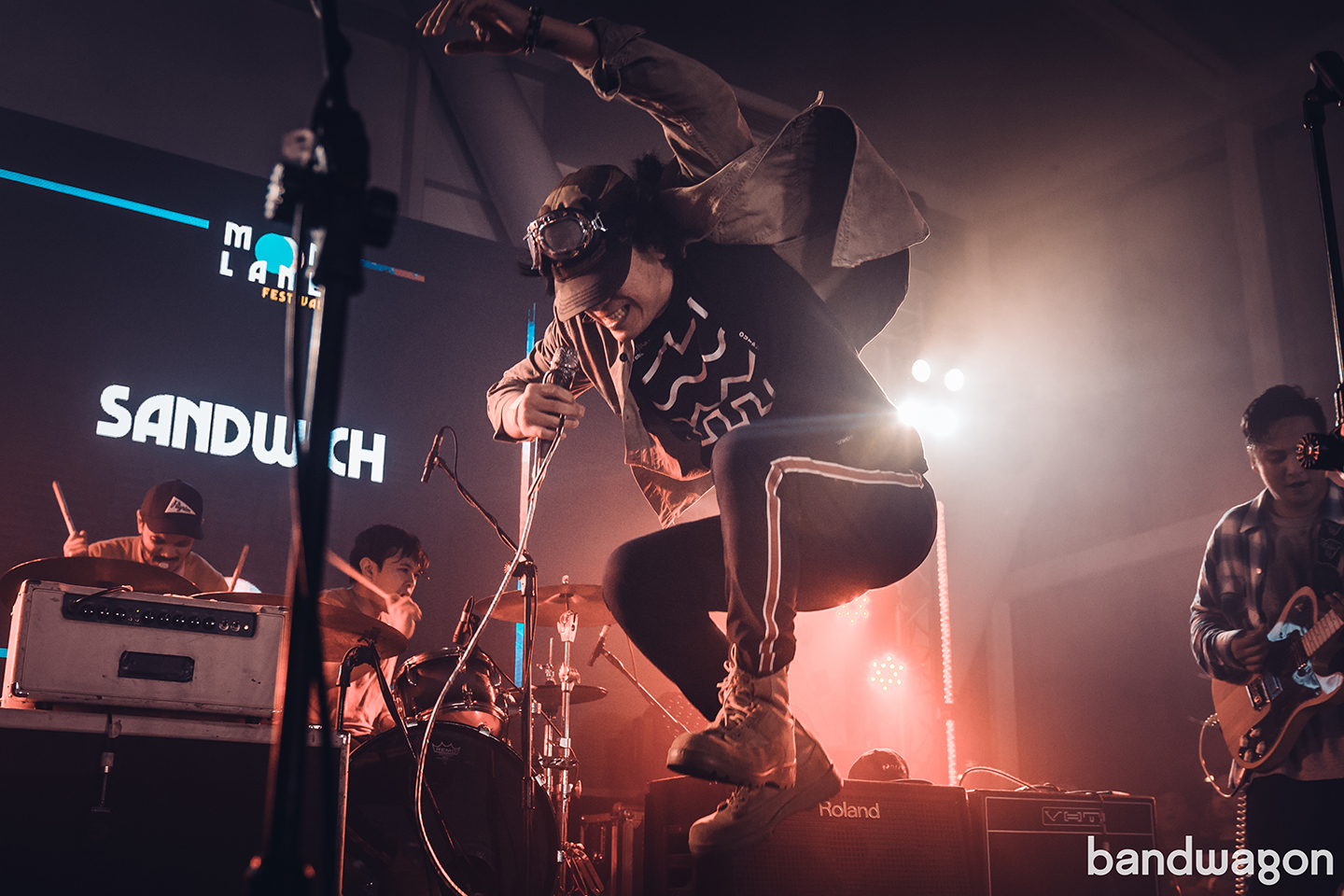 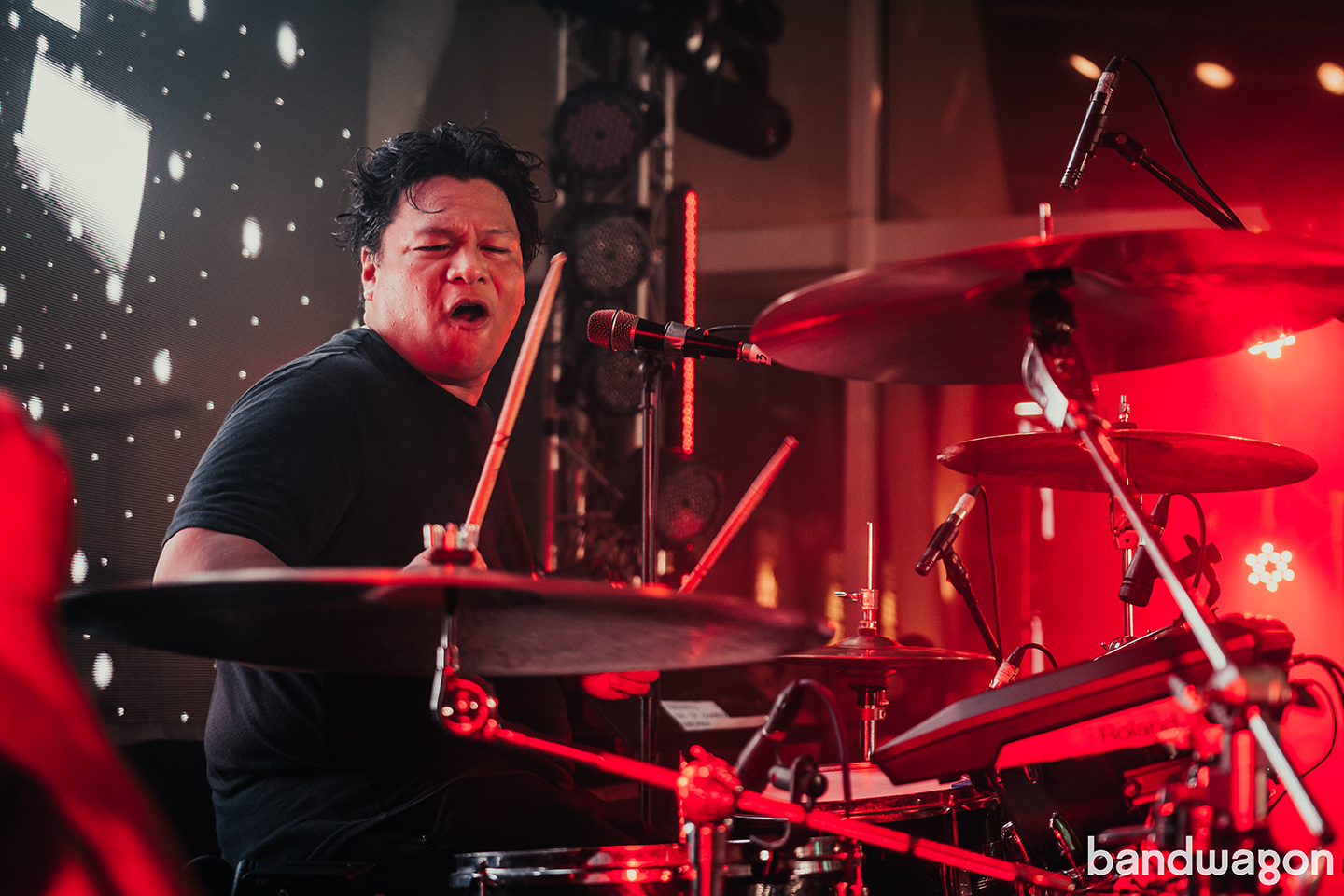 The Itchyworms keeping the crowd on their feet all throughout their set. 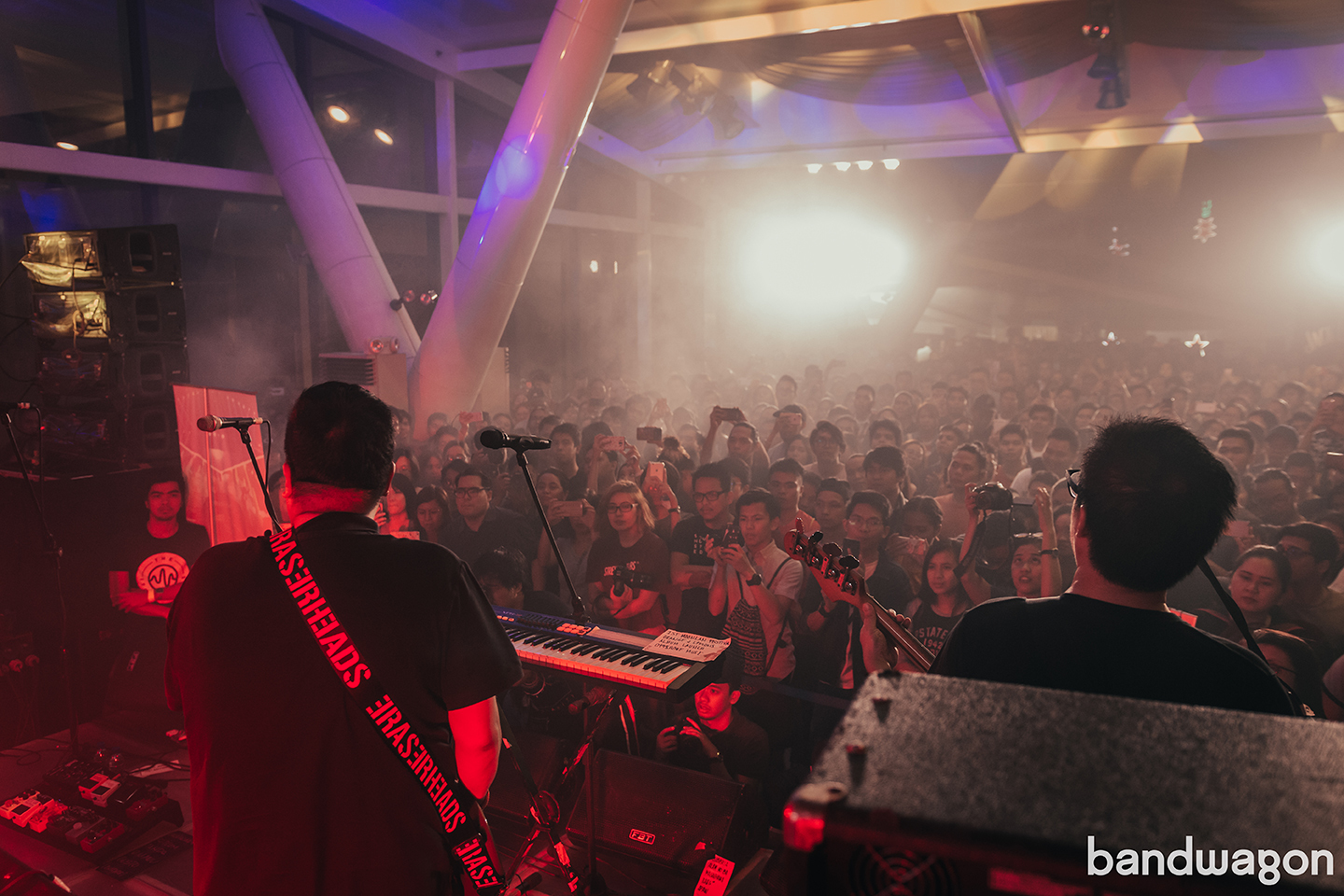 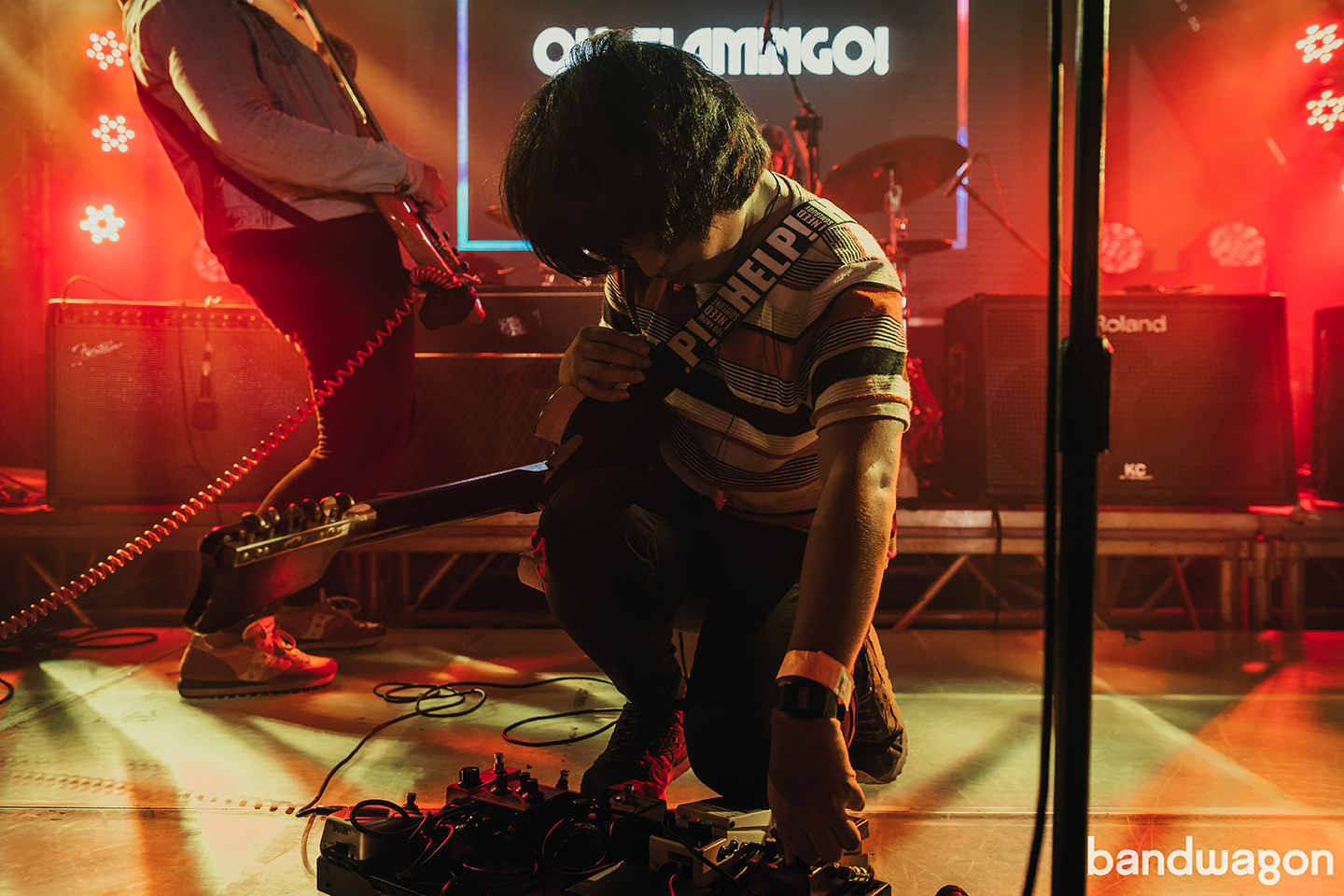 Oh, Flamingo! getting ready for their set of road trip hits. 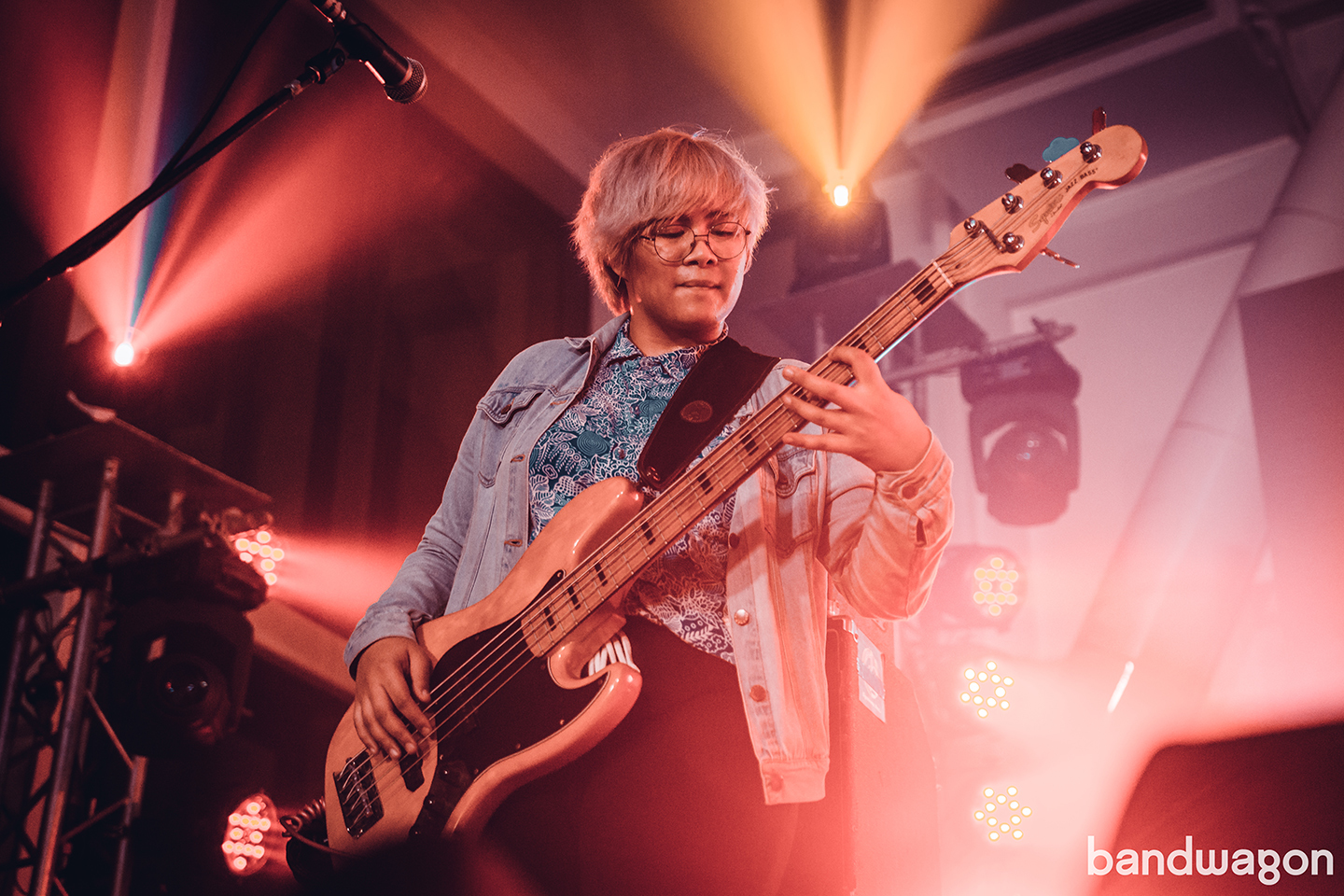 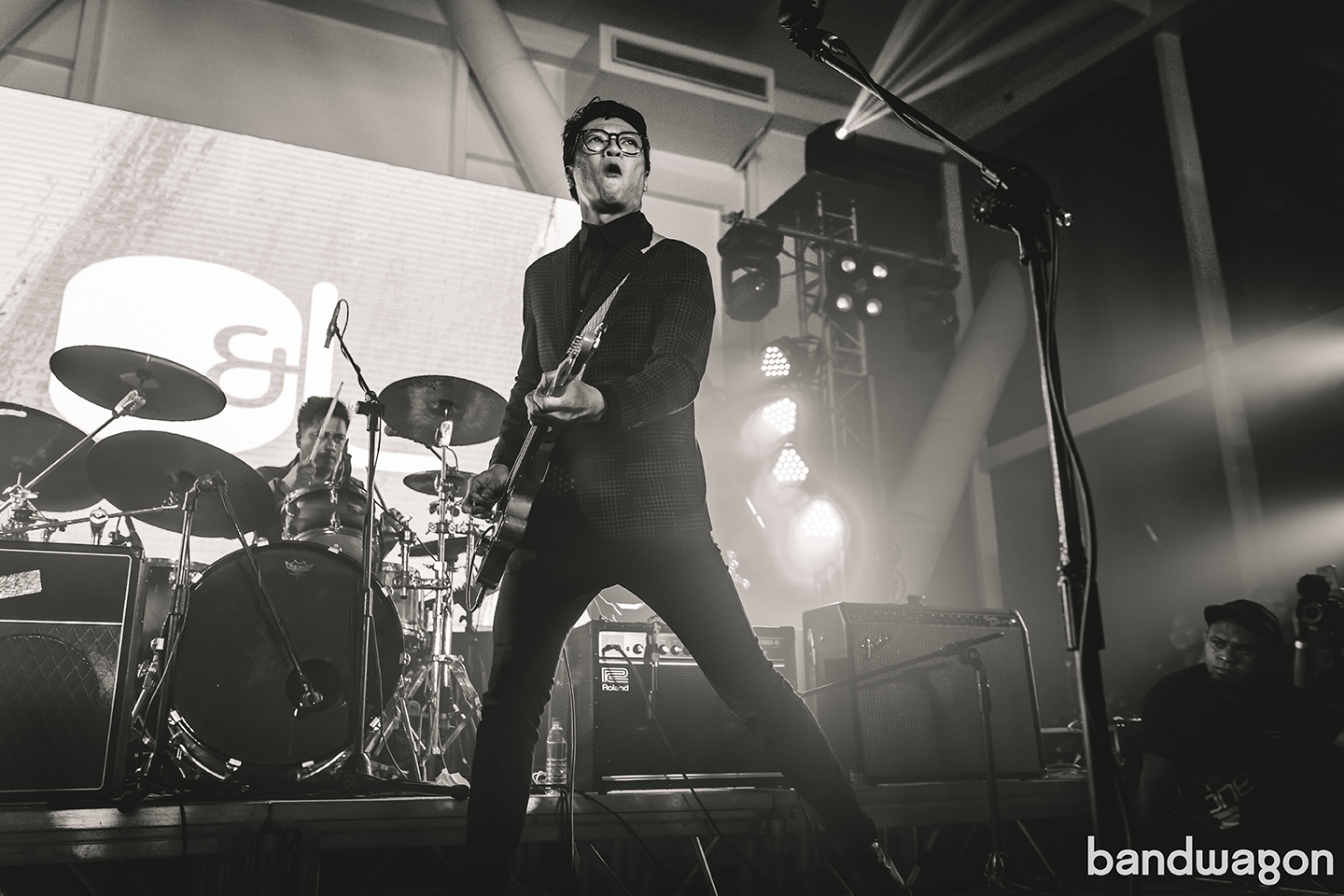 The men of the evening, Orange & Lemons finally taking the stage. 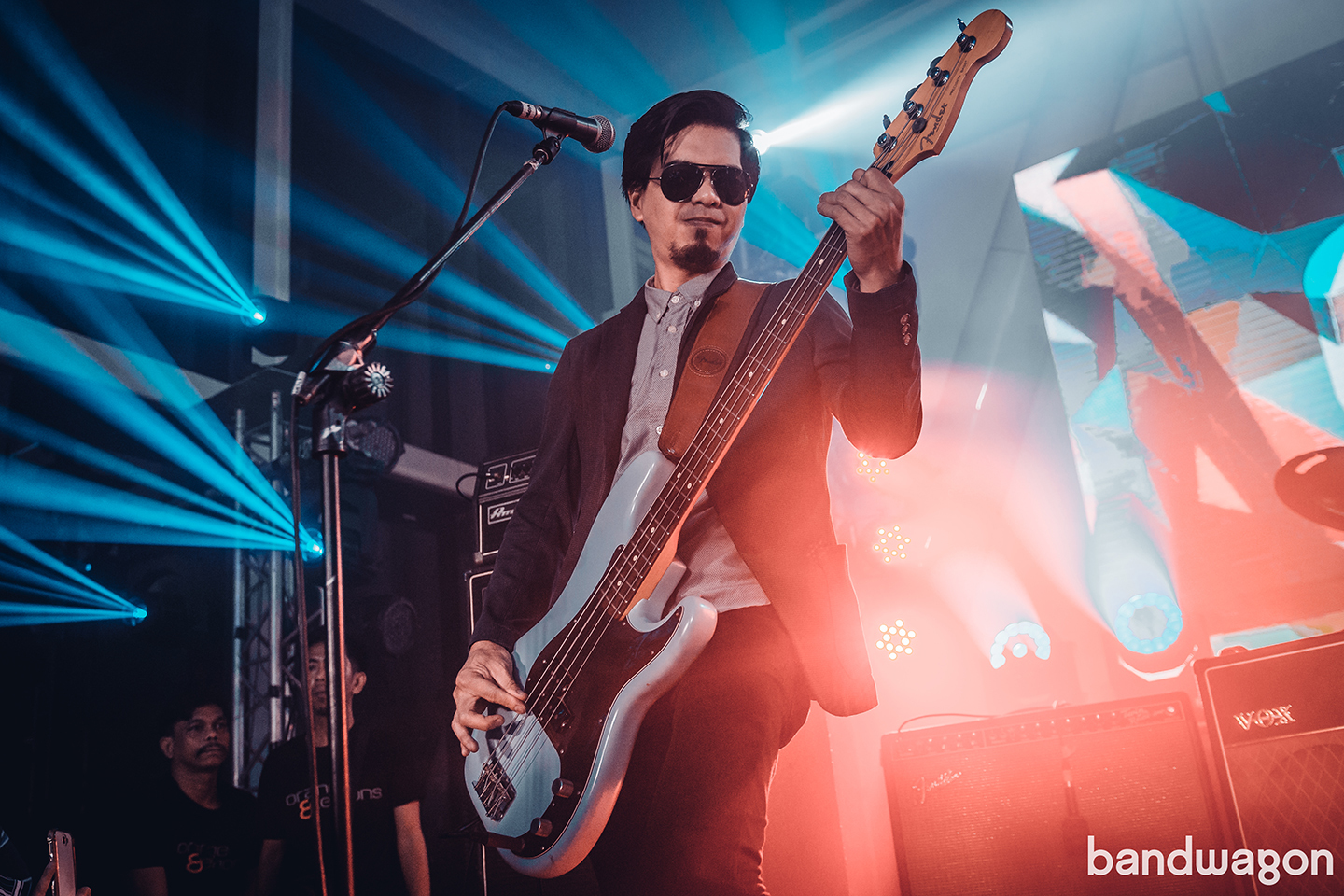 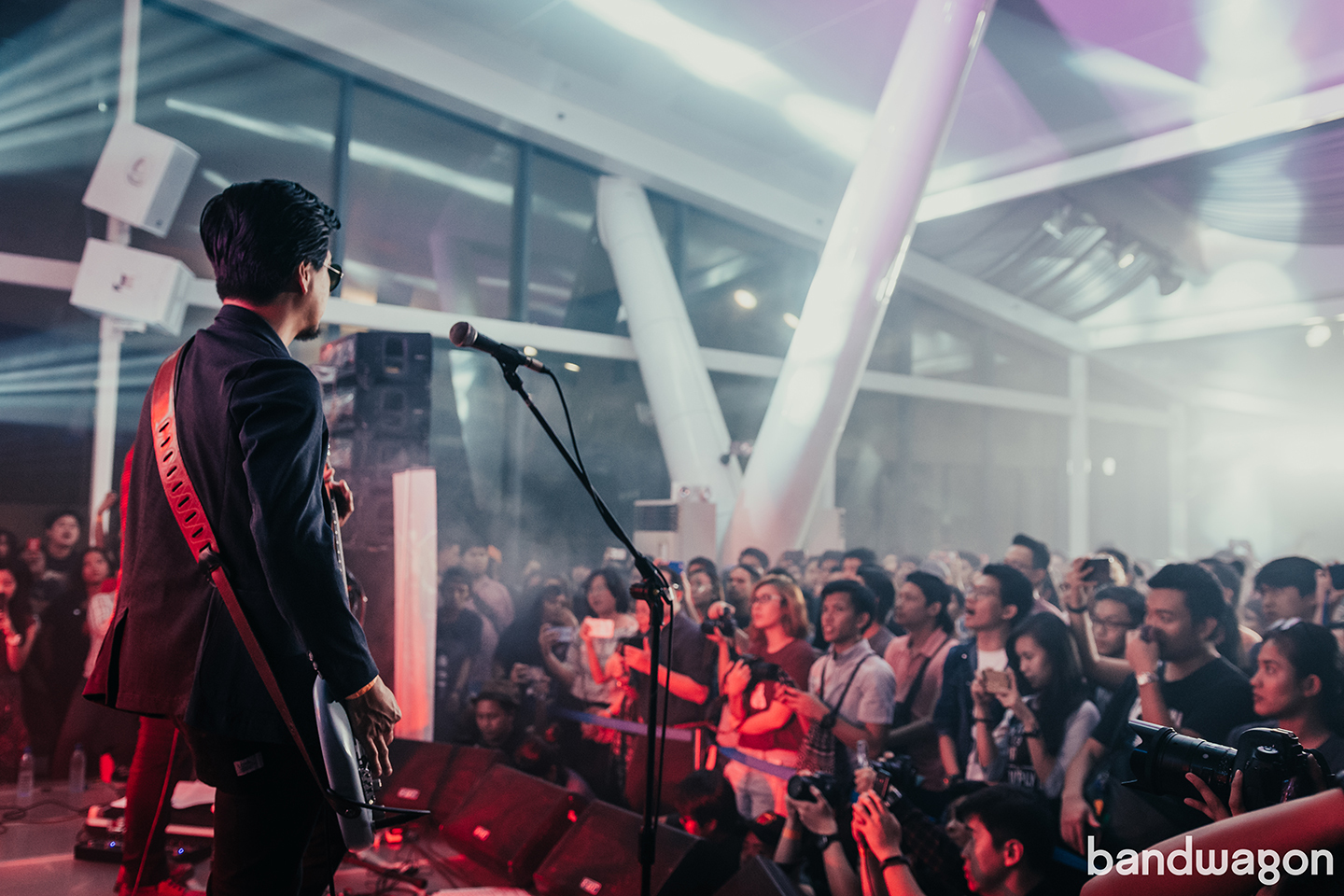 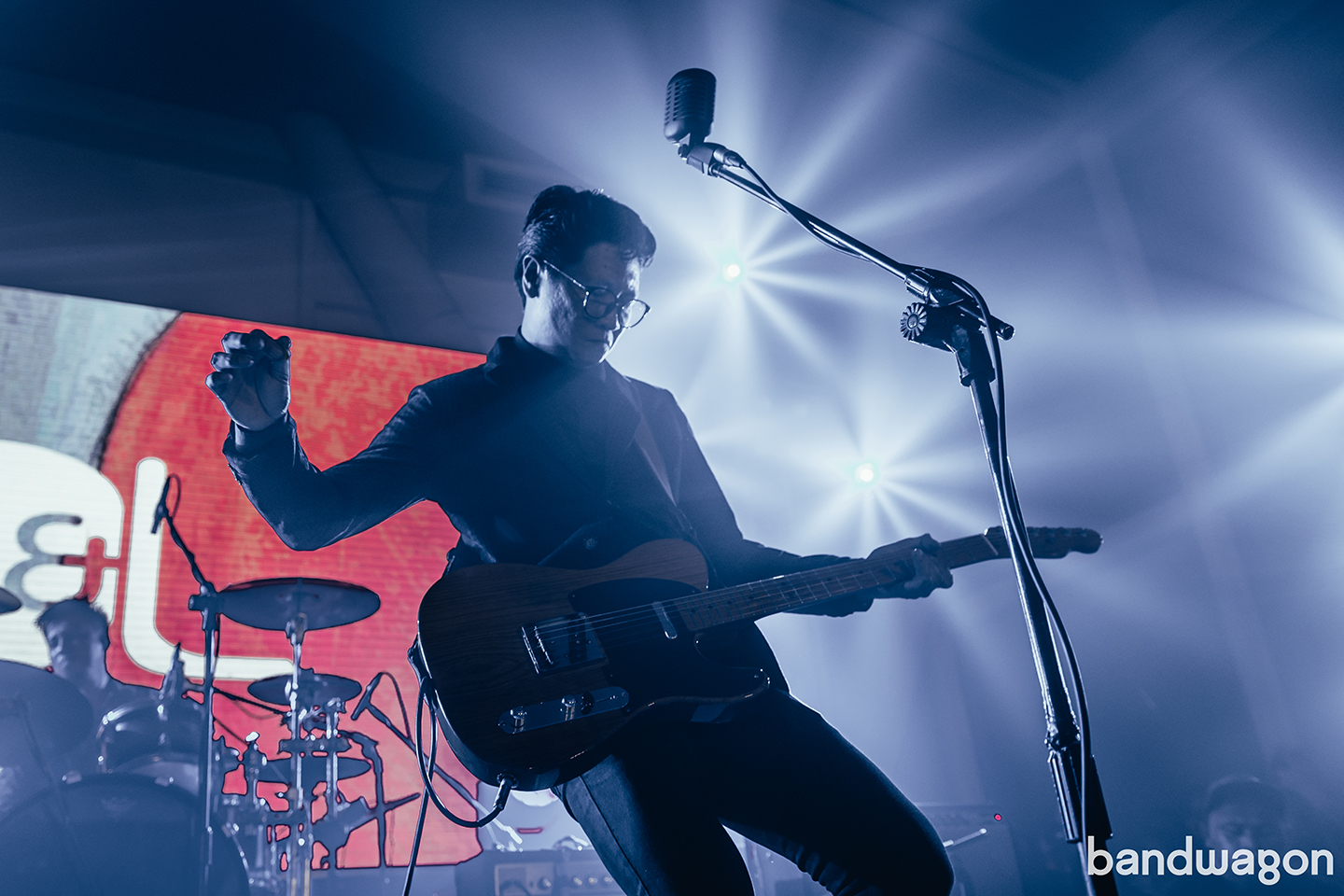 Moonlane Festival is the first of many shows headlined by Orange & Lemons in celebration of the relaunch of their debut album Love in the Land of Rubber Shoes & Dirty Ice Cream.

The 'Hanggang Kailan' act are set to embark on the LOVE Tour that takes them to Singapore and Australia later this year.