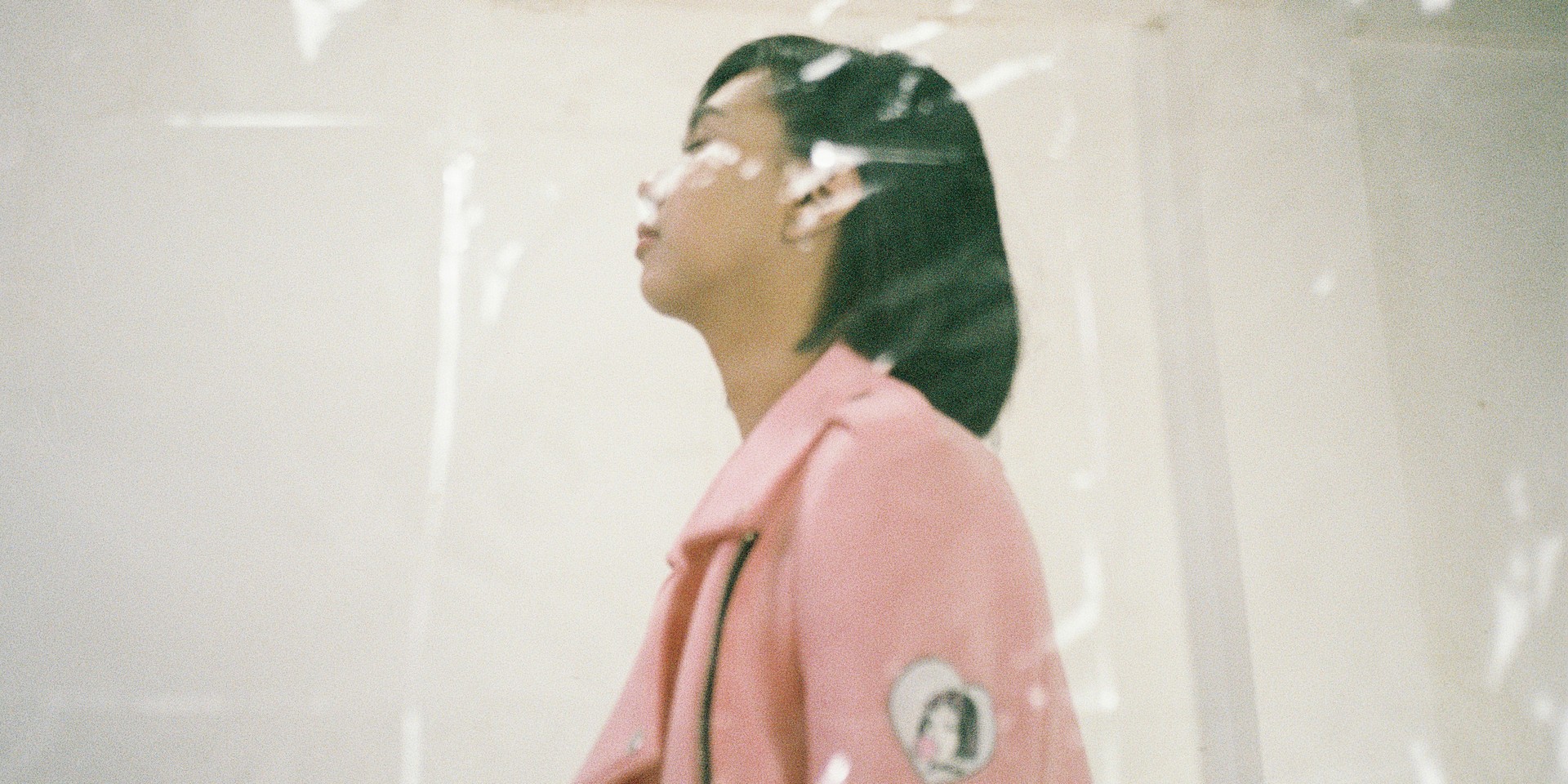 Pamcy wants to get you dancing with her latest EP.

The Filipina DJ and producer transmitted new tunes from her bedroom directly to other bedrooms with her 4-track EP, Sayaw, on Monday (06/08) while stuck in quarantine. And just like any true Pamcy release, Sayaw EP is also getting a physical cassette next year, thanks to Genjitsu Stargazing Society.

"Working on the album art is something I enjoy, just as much as creating music," the Bandwagon Conversations alum and graphic designer reveals. "I've always seen the two as important parts of the entire music-making process." She adds that she also reaches out and commissions other artists like Ryan Melgar (for Wherever the Train Takes Me), Regina Vega (for Deep Sea Pearls), and most recently Elly Cua for Sayaw. She says, "I've been a fan of her work for a while now and I just knew I had to get her to make the art. Her illustration style matched how I imagined the album art would look like and she captured my ideas so accurately. Working with her is one of the highlights of this project for me."

To Pamcy, cassette tapes are more than just an audio format. "It's nice seeing cassette enthusiasts from all walks of life & different parts of the world and cassette artists who make genre-bending music come together both online and IRL," she tells Bandwagon. "I also like how cassettes aren't as expensive as other physical audio formats like vinyl and CD, and the way cassettes are made is very DIY. There's something about the DIY process that feels intimate and raw, which is how I create my music as well."

Out of all the tracks from the EP, this was the easiest to make. When I began making this track, I finished two tracks at that point and I'd already gotten the hang of doing the entire project. 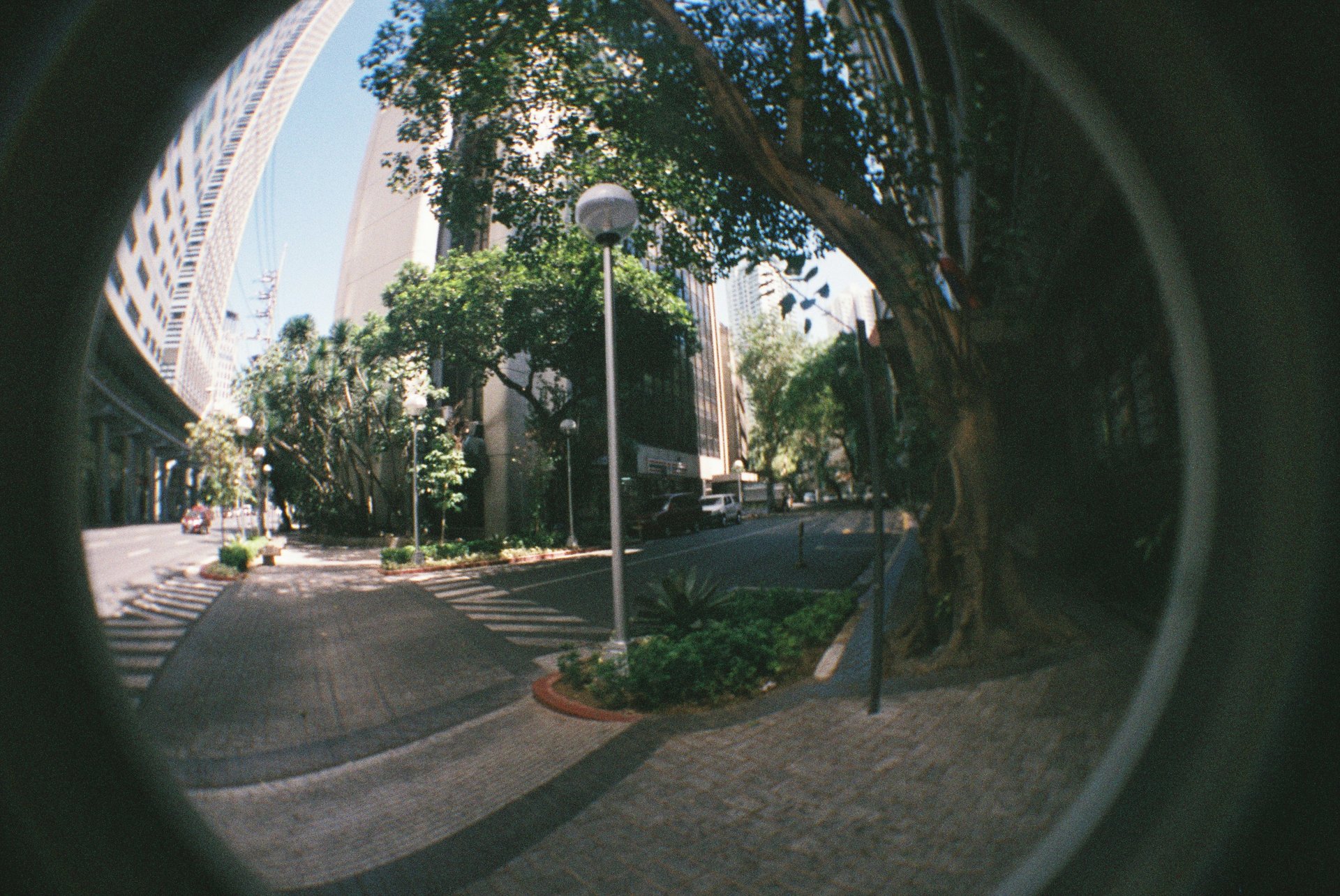 This was the first song I made, and it was a submission for a compilation that didn't push through. I was on a solo weekend trip in Seoul when someone reached out to me to be a part of the compilation, and I didn't have my laptop with me at that time so I couldn't work on it yet. When I arrived in Manila, this was one of the first things I made. I knew what I wanted it to sound like before I even started working on the project, and it was mostly inspired by this club in Seoul called Contra that I went to during that trip, which sadly closed down last December. 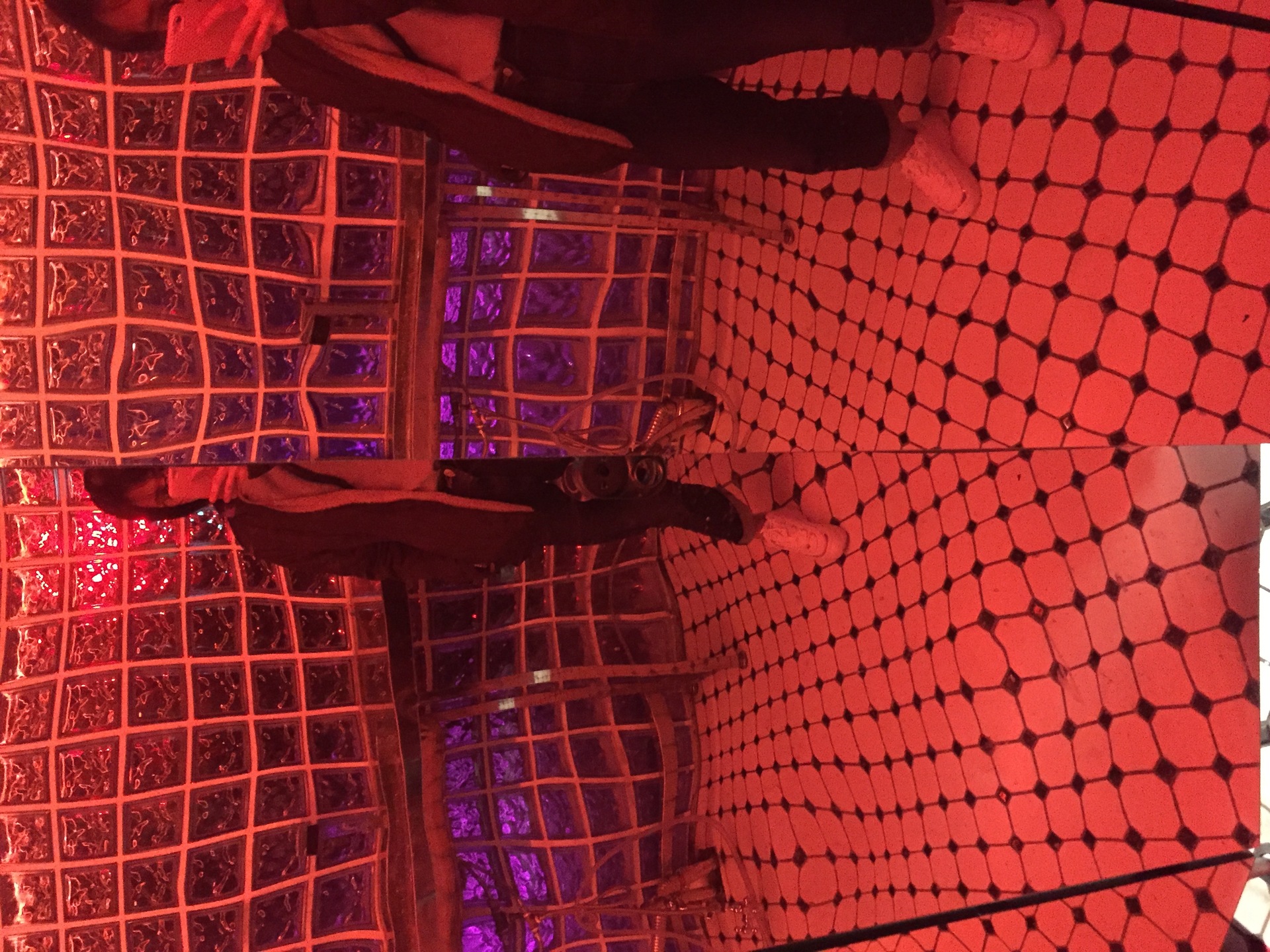 Making this track taught me a lot about restraint and going for my instinct during the music production process. When I was about to master the final mix of 'Yugyog,' I realized that there were parts that I was unsure about. I think this is one of the first few instances that I decided to remove a lot of elements for it to sound better. Even though most people perceive my music as minimal, in reality my project files are stacked with a lot of subtle layers, and surprisingly, it took me this long to realize that less is more. It was also a breather for me because it has the slowest BPM at 110. It can get tiring to make fast-paced music sometimes. 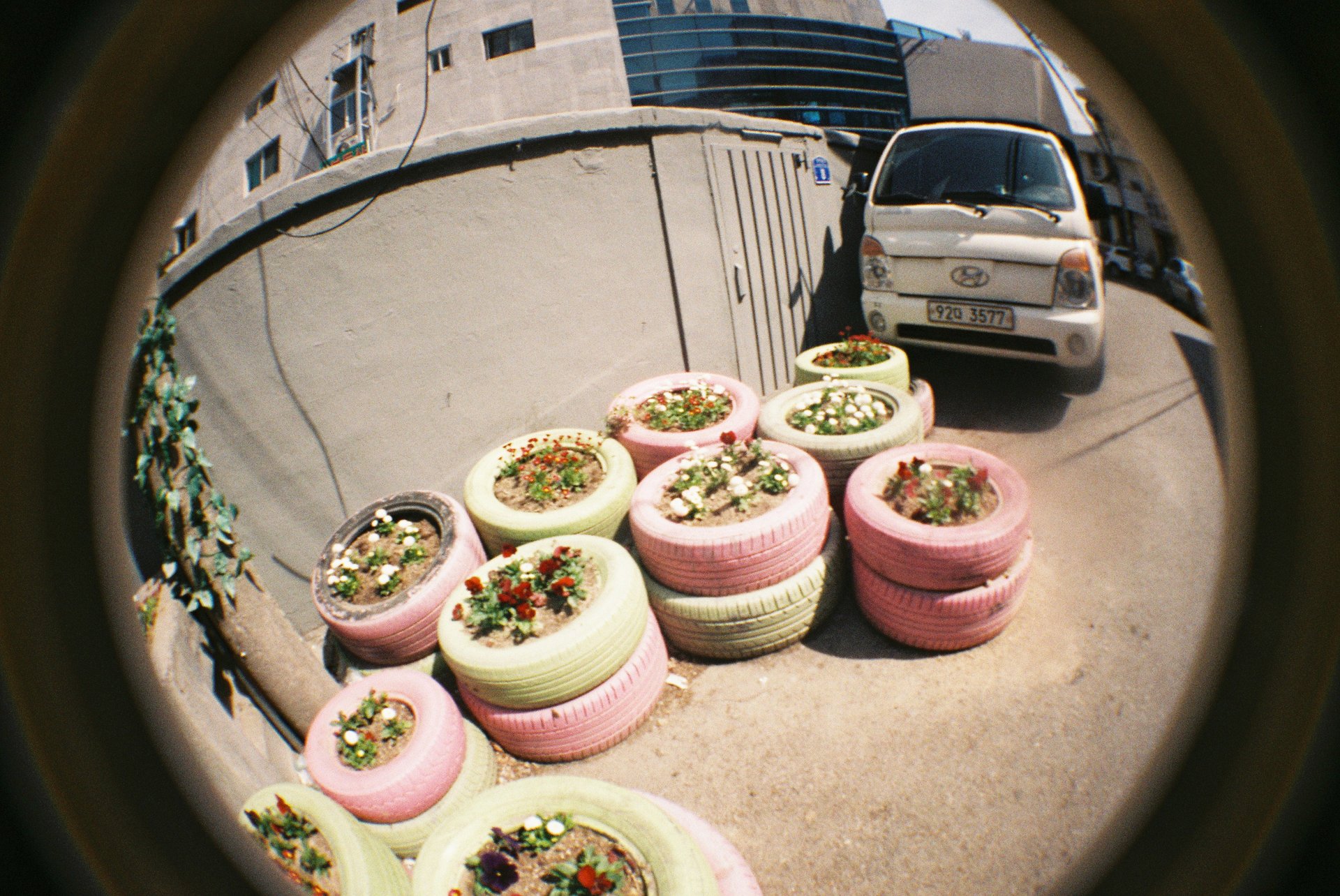 This is my favorite track from the EP. I accidentally enabled a distorted effect on one of the vocal chops and it ended up sounding better, and it's also one of the most prominent sounds in this song, on the chorus part. I also had fun using a few dub music samples on this. I've had this particular sample pack for the longest time and I enjoyed playing around with it because it sounded different from what I normally use.

Pamcy's Sayaw EP is also available for purchase via Bandcamp.